The title is the latest entry in what market researcher Eilers Research says is a $3.4 billion social-casino game industry, and it is part of a category that has provided much-needed growth for Zynga, which is still struggling to become more profitable on mobile devices.

The game is available on the App Store for iPhone and iPad, Google Play, and Facebook. It is also now live on the Amazon App Store for Kindle devices.

“We are excited to bring our players and Princess Bride fans around the world a fun, free way to engage with one of their all-time favorite movies,” said Joe Kaminkow, Zynga’s chief game designer and senior vice president of slots, in a statement. “From classic quotes to original cinema footage featuring Buttercup, Westley, and other beloved characters, Princess Bride Slots captures the wit and whimsy of the timeless film, giving fans a unique way to experience the movie magic all over again while playing their favorite casino game.”

The game was made by the same team behind Zynga’s Wizard of Oz Slots, which is one of the top-grossing games on the app stores.

Princess Bride Slots marries elements of the Princess Bride film (based on a novel by William Goldman) with mobile gameplay. Players join Buttercup, Westley, Inigo Montoya, Miracle Max, and Fezzik as they journey through the storybook tale of true love and adventure.

“The Princess Bride became an instant classic treasured by millions of ardent fans after it was released nearly three decades ago. Since then, the brand has continued to captivate audiences,” said Julie Dyer, a partner at Act III Licensing, the official licensor for The Princess Bride, in a statement. “We are proud to work with Zynga to bring this enduring brand to players through a fun social slots game that embodies the humor and heart of The Princess Bride.”

Zynga’s slot games such as Hit It Rich! Slots are resonating with fans, so it isn’t surprising to see the company continue to invest in similar new titles. In September, Zynga bought social-casino gamemaker Rising Tide Games. 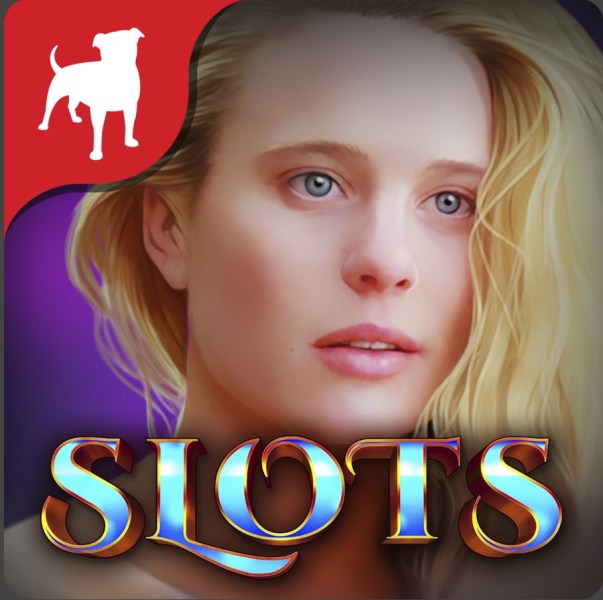