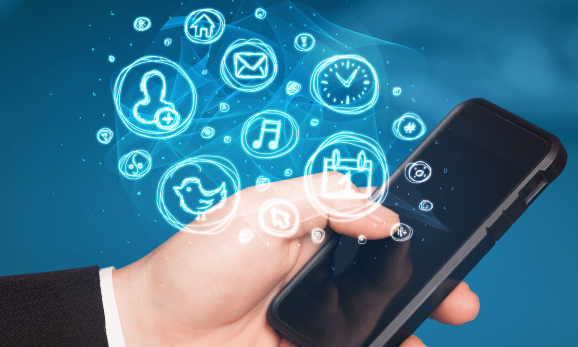 Mobile publishers need to be much smarter in 2016 to keep their apps alive.

That’s tough talk, but there are a few real trends working against them: Total app inventory is on a constant rise (from 100k apps in 2009 to well over 3 million today) and consumers are not installing apps at the same rate — in fact, it’s been static for a few years now. The rise of mobile enablers — app marketing companies like Appboy, Kahuna, Tune, Singular, and dozens of others — is breathing marketing expertise, and therefore competition, into app categories beyond gaming.

Finally, how’s this for a sobering stat: Facebook CPIs (cost per install) in the U.S. this year alone are up more than 40 percent from January through October. “You can imagine what that does to people’s ROI in Q4,” Singular‘s COO and cofounder Susan Kuo told me in an interview.

Singular is an intriguing player in this space because they’re able to aggregate all your ad spend, revenue, and ROI data from 250+ advertising channels — not just Facebook, like many competing companies. Otherwise, marketers are pulling reports manually from so many different ad channels and stitching it together to try to calculate some semblance of ROI. Not only is this time consuming, but marrying metrics from disparate systems and trying to create fractions of a percent of improvements — in an industry where standardization is basically nonexistent — is a surefire way to become a great mobile marketing guesstimator.

That’s a tough app marketing strategy for 2016 and beyond.

Singular lays claims of offering unprecedented levels of granularity in their audience and ROI data: “We are able to reconstruct the full customer journey, starting from where the customer engagement started with the advertiser’s creatives [ad creatives, videos], what audience group does he belong to [gender, age], did he/she take an action upon seeing certain brand assets [clicks, downloads], and eventually even tie it back to the revenue events of that particular user to construct a true ROI figure. True to our platform, you’ll be able to see all this granular ROI data in one single place and beyond just Facebook.” 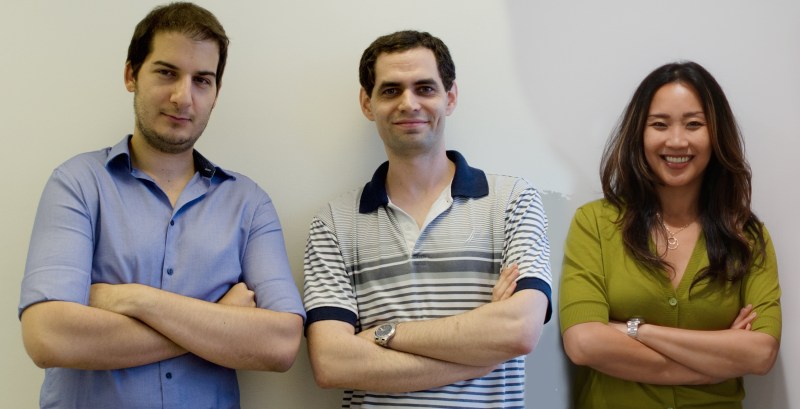 Given the growing number of ad networks and publishers out there, marketers need to focus on the tried and true “test and learn” strategies like never before. Mobile marketers need to find those hidden, high-ROI users from these channels, and that’s really hard to do when you’re spending most of your time merging data.

The process of pulling these reports involves manually going into dozens of dashboards and manually creating an ROI metric. Not only is this extremely time consuming, but in the majority of cases marketing teams won’t be able to get the granularity they need without investing a significant amount of time crunching the data. Singular’s platform dramatically expedites this process.

The company is on a steep rise, too — reporting over 2 billion installs and $1 billion in ad spend in 2015 — with customers like Match.com, Twitter, and Kabam in its client roster. What’s next is under wraps for now, but could offer considerable value to mobile marketing newbies/experts in 2016.