Twenty-five years ago, the Super Famicom launched with some of the best games Nintendo has ever made: F-Zero and Super Mario World.

Both left a massive impact on their genres and video games as a whole. To this day, people still compare new 2D platformers to Super Mario World and attribute the discovery and success of futurist arcade-racing games to F-Zero. It’s safe to say that the game industry would be in a slightly lesser place creatively if F-Zero and Super Mario World never launched. But they did, and video games are better off for it.

Though Nintendo would go on to produce a ton of quality games for the Super Famicom (called the Super Nintendo in North America) after its 1990 launch, like Super Metroid and Earthbound, both F-Zero and Super Mario World drove the system’s success. Nintendo made a huge statement by launching its second-ever home console with both of these games.

The bar was set very high.

F-Zero is best described as a fast-paced futuristic racing game and was developed by Nintendo EAD. It takes place in the year 2560, where a handful of billionaires create a new type of Formula One race called “F-Zero.” You can choose between four characters, who each have their own selectable hovercar with distinct performance abilities. The objective of the game is simple: beat opponents to the finish line while avoiding obstacles like slip zones. 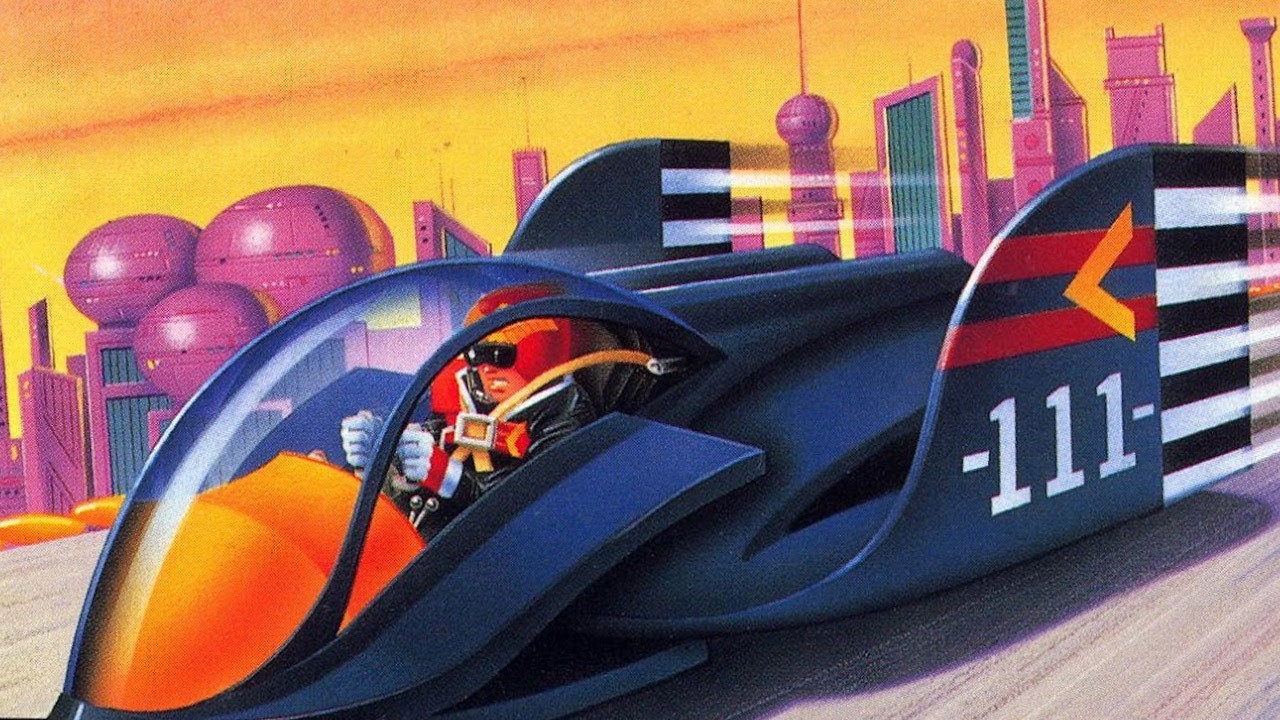 Above: Who needs hoverboards?

At first glance, F-Zero might not seem all that extraordinary, especially for younger folks who are used to playing much more technically impressive racers like Mario Kart 8. But the reason why F-Zero is so special and why it was groundbreaking during its release is because it was the first of its kind. It is acknowledged by many to be the game that set the standard for the racing genre. It also invented the futuristic racing subgenre, which is now occupied by franchises such as PlayStation’s Wipeout.

Before F-Zero, people couldn’t sit down and play a proper racing game as they practically had no options to choose from. F-Zero was also one of the most stunning console titles of its time thanks to its use of the Super Famicom’s proprietary Mode-7 scaling technology. This enabled simulated 3D environments and realistic race tracks, things that weren’t yet seen before in games.

F-Zero is still fun to play, and it’s aged gracefully. The series has been dormant since 2004, but players are salivating for a new entry. Even though Nintendo fans have Mario Kart, that series lacks F-Zero’s high-octane and challenging gameplay. 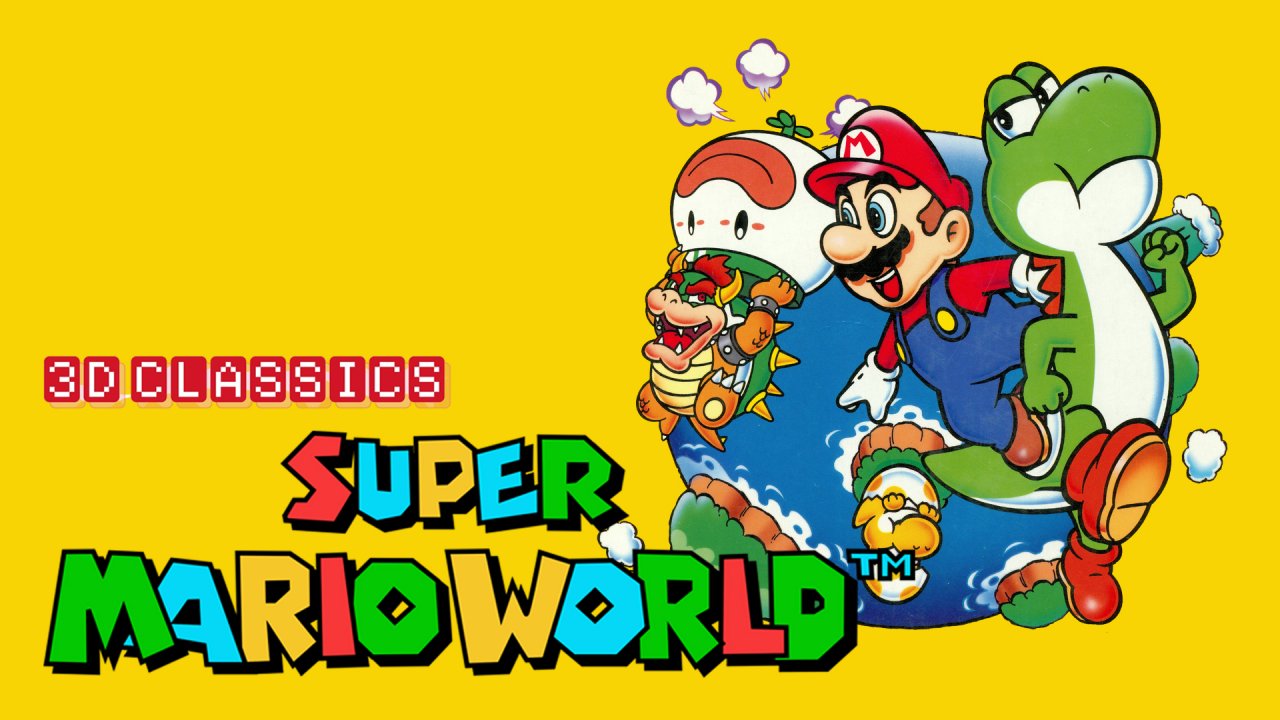 Above: Definitely a classic.

Unlike F-Zero, Super Mario World wasn’t the first of its kind. It followed three terrific Mario games — Super Mario Bros. 1, 2, and 3 — and a slew of other 2D platformers. But Super Mario World perfected the Mario formula by improving on almost every single gameplay mechanic and introducing some terrific new ones. In addition to the running and jumping moves found in the first three Mario games, Super Mario World has new types of jumps you can execute, like the spin jump. Mario can also float in the air after using special items, and you navigate an overworld map that has several paths leading from the world’s entrance to a castle.

The biggest addition in Super Mario World, however, is none other than the green little dinosaur himself, Yoshi. He’s Mario’s companion that you can ride on and eat most enemies with. He has since become one of the most popular and loved Nintendo characters, appearing in a bunch of Mario and Nintendo games and starring in a handful of his own titles, like the recently released Yoshi’s Wooly World.

Super Mario World took everything that was so great about the Mario series and made the whole affair look prettier, bigger, and more ambitious. Many consider it to be the best game ever made because of its perfect gameplay. This is the standard that most developers aim for when making games. But it’s also the standard for what a great launch title should be. During the system’s release, Nintendo was embroiled in a fierce console war with Sega and its Genesis system. The latter company positioned the Genesis as the “cooler” console with mature games. Sega even had edgy advertisements that directly attacked Nintendo. But Nintendo’s strongest selling point for the Super Nintendo was the game it came packed with: Super Mario World. What better way to beat your competition than by launching your new system with a nearly perfect game? Of course, as history shows, the SNES would come out victorious.

Now, 25 years later, it’s more important than ever that Nintendo takes a look at the way it handled the SNES launch. The rumor is that the company’s new system (the NX) will be revealed soon, and launching it with a Mario game that’s just as good as Super Mario World is essential.