The South Korea tech giant recently had to cancel the launch of its new Android Wear smartwatch, following months of hype. It’s hard for company outsiders to speculate as to the reasons for this disappointment, beyond those officially given by LG (a complicated hardware issue, it said).

But it’s possible that key leadership changes at the very top level of the company, bringing more accountability and freedom to LG’s four core businesses, will mean that disappointments like the delay of the LG Watch Urbane 2nd Edition are not easily repeated. Meanwhile, the mobile unit, for example, will be able to enjoy more kudos for its successes (the recently launched LG V10 smartphone was generally well received). 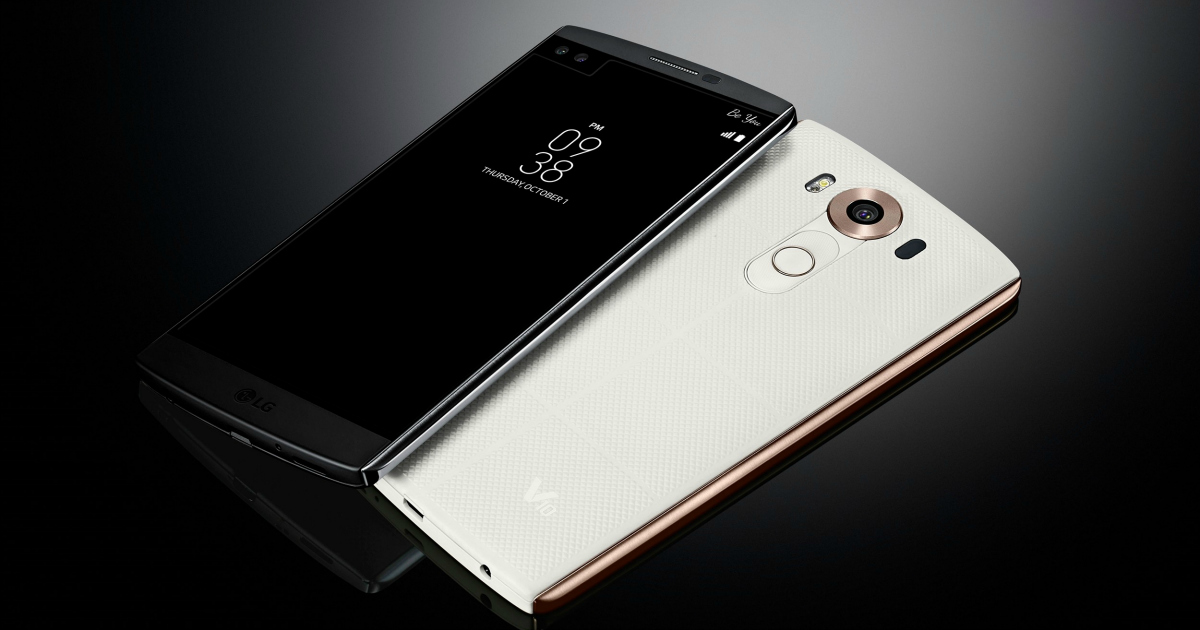 “Leading the global corporation will be three veteran executives who will oversee every aspect of LG Electronics’ business,” the company said in a press release. “The new leadership structure of LG Electronics is designed to give each executive more independence and responsibility to facilitate rapid decision-making in today’s fast-changing business environment and diversified consumer segments.”

It added: “Complementing LG’s ongoing leadership in televisions, mobile devices and appliances, high-growth areas such as automotive components, energy, IT and B2B are expected to drive more of LG’s growth going forward.”

Indeed, LG is continuing an aggressive push in the television space (and is currently the world’s no. 2 maker behind Samsung), though it’s not been enjoying as robust smartphone sales as it would have liked. Possibly in an attempt to catch up, LG is betting on its own mobile payments system to rival those offered by the likes of Apple, Samsung, and Google, as we learned recently.

Chinese smartphone upstart Xiaomi ousted LG to take a spot in the top five vendors globally, as of the second quarter of this year. Others include Samsung, Apple, Huawei, and Lenovo. Let’s see if these changes really help LG better compete.