HTC took to Reddit on Wednesday to host an Ask Me Anything (AMA), and used the opportunity to announce that the HTC Preview Program is now open to the U.S. public at large — assuming they’re on T-Mobile, AT&T, Verizon, or Sprint.

The program offers users advanced access to new smartphones in return for HTC collecting information on how they’re using the devices, which it says will help “inform our future software and product design.”

HTC says the program will collect logs/data in the background on things like network/signal strength, battery information, usage times, and apps used. But it said it won’t be collecting any personal data (such as passwords, account information, text messages, MMS, emails, or call logs) unless authorized by the user.

The Preview team made clear: “We cannot at any time see your screen or what you’re doing unless you took a screenshot to share with us.”

“Within the Preview Program, we ask owners to provide feedback on software and even hardware before it’s widely released. Signing up for HTC Preview will not guarantee that you get early access to software or hardware, but our goal is to draw all our participants from those registered,” it added.

But the most upvoted comment on the Reddit AMA focused on what some see as a tone-deafness on HTC’s part — in other words, the problem to date hasn’t been a lack of valuable feedback from users and the tech media, instead it’s been a slowness or inability on HTC’s part to actually implement that feedback.

There was a ton of feedback on the M7 about the camera, yet the M8 debuted with literally the same camera — minus OIS. The camera didn’t get changed until the M9, and it was embarrassingly poor, especially when compared to its “bad camera siblings” Motorola and Google, who both made massive improvements. And the camera on the M-series is just one example. How much of the feedback, particularly that of reviewers and enthusiast consumers, is actually seen, used, and not just dismissed? Is this a problem of the people at top not getting accurate feedback, or are they simply not utilizing it well? Is this program intended to improve a feedback problem?

And here’s how the HTC Preview team replied:

We try to advocate any chance we get, and in doing so we take feedback and suggestions through our logging tool, as well as email where applicable. There are also short surveys we send out on occasion to make sure people’s opinions are taken into account and we can gauge how well a function is doing. With that data we can go back to management and let them know where we should adjust. Sometimes people get so used to certain way of doing things, they might miss an alternative that could be more intuitive or a better user experience. By expanding the preview program we’re hoping to have more eyes, customers, and every-day people (and power users) to notice when something is wrong or needs changing to be adjusted accordingly. As expressed in a previous post, a user in one of our past trials suggested that we needed RAW for the camera and it was then implemented and tested and included in the device before launch. The camera is something we want to continue improving and this program is a huge part of that process. By having everyday people and photo/camera enthusiasts try out the product from the start (early testing) and provide us with their real world experience, we’ll be able to make valuable improvements in the final product. The Preview program has been growing this past year and that feedback is valued by teams around the organization, ranging from working with Quality, Care, Post Launch, Engineering, and Management to see if issues seen in the field were seen in a user trial. This is also helpful for tracking purposes and seeing if and how R&D fixed the issues and making sure issues are being looked into.

A satisfactory answer? Hmmm. Not exactly. Maybe HTC still needs some more breathing space as it faces an uncertain future. There’s no harm in public relation exercises like this, and reaching out to its users more directly is a good idea, but it seems too many have already lost that sense of excitement and dynamism that HTC used to command. 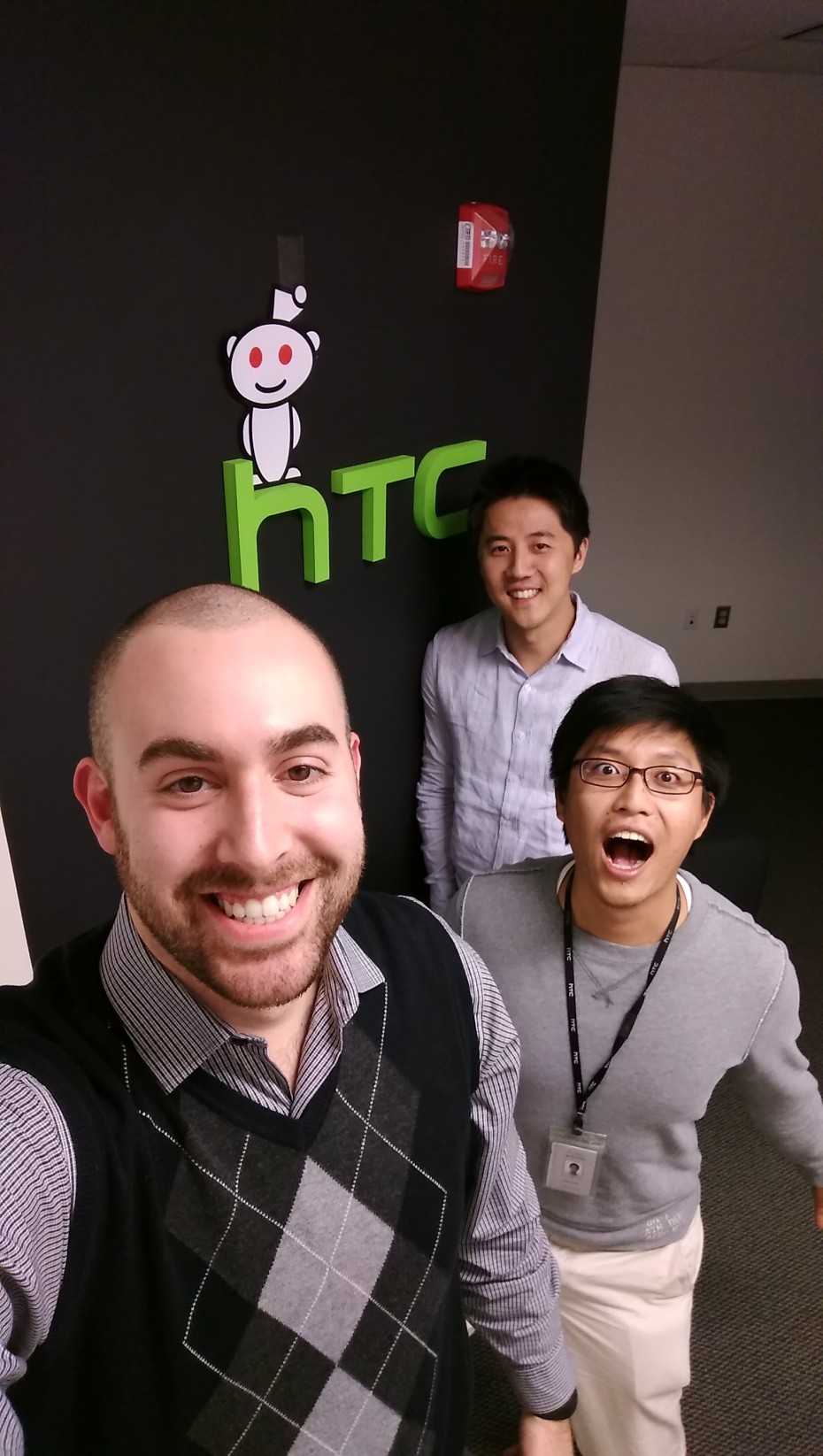