Lenovo has become the world’s biggest PC maker, but it hasn’t had much of a presence in the lucrative market of gaming PCs. The company hopes to change that through a strategic partnership with Razer, the maker of game-related hardware, which will help Lenovo design gamer PCs.

Lenovo will enter the business in phases, and it will co-design a gaming PC with Razer and show a prototype machine at the DreamHack digital festival in Sweden next week. That will lead to more announcements at the Consumer Electronics Show (2016 International CES) in Las Vegas in January. The total PC gaming hardware market is expected to grow from $24.7 billion in 2014 to more than $31.89 billion in 2018, a compound annual growth rate of 6.5 percent, according to market researcher Jon Peddie Research. Game console hardware sales, meanwhile, are expected to shrink from $12.5 billion in 2014 to $9.8 billion in 2018.

“We’re really excited about this,” said Victor Rios, vice president and general manager of performance PCs at Lenovo, in an interview with GamesBeat. “We’ve made performance PCs for many years. But we’ve never really had a dedicated focus on gaming PCs as a segment. When we looked at the market opportunity, we looked around for companies that would be great to partner with. And Razer came out on top of the list.”

He added, “We really like their passion for gamers and what they can bring to the table, not only with their accessory business, their software, and their knowledge of gamers. We think this is an exciting next step in our PC business.” 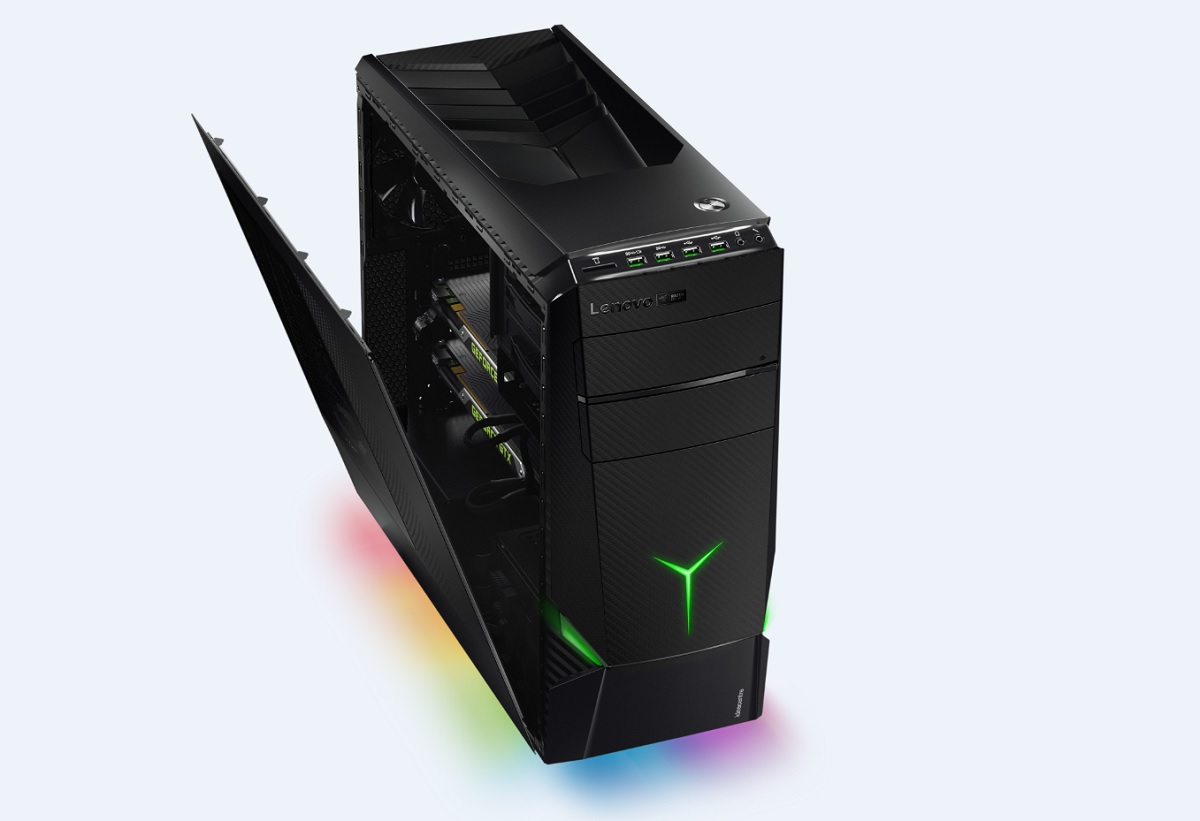 Above: Lenovo’s Y-series gamer PC Razer edition has easy access to the innards.

Kevin Sather, Razer’s director of product marketing, said in an interview that Razer has access to 12 million gamers in its community, and it will offer some research to Lenovo that will help it with its designs.

“It’s a very synergistic relationship and that was a key point for us,” Sather said. “We have great positioning within gaming. Our tagline is ‘by gamers, for gamers.’ We live and breathe that. We combine their focus on PCs and our expertise in gaming with software like Chroma and feedback from gamers. They have their own audience and it will be interesting to merge those two audiences together.”

The partnership reflects a long-time trend in the industry where big computer makers team up with boutique PC game hardware companies. HP acquired Voodoo PC in 2006, and Dell also bought Alienware in 2006. Since that time, the Alienware brand has thrived as an independent business within Dell, but HP folded the Voodoo PC division into its consumer PC unit and largely uses Voodoo as a lifestyle brand today.

Asked why it took Lenovo so much longer to target gaming, Rios said, “Candidly, we’ve never focused on it. We have been trying to push for a while to get it going. It is taking longer than I would have liked. But it is a steady business. It is one of the only growing markets in the PC segment. It is a higher average selling price. And it also has a growing community. All of those things attract us going forward.”

Razer is a lifestyle brand for gamers, selling them everything from gaming mice to health-oriented step trackers. It is also moving into virtual reality as the sponsor of the Open Source Virtual Reality platform.

Initially, Lenovo will launch new Y-series desktop computers targeted at gamers, and it will bundle those computers with Razer accessories and software.

“Razer is giving us guidance on an enthusiast level product, combined with software that provides an immersive experience for gamers,” Rios said. “We also have a longer term plan on further collaborations beyond a desktop.”

“In everything they do, it is for gamers,” Rios said. “Our focus now is on partnership.”

The first products, including a Lenovo Y-series Razer edition desktop computer, will be available in the second quarter of 2016. 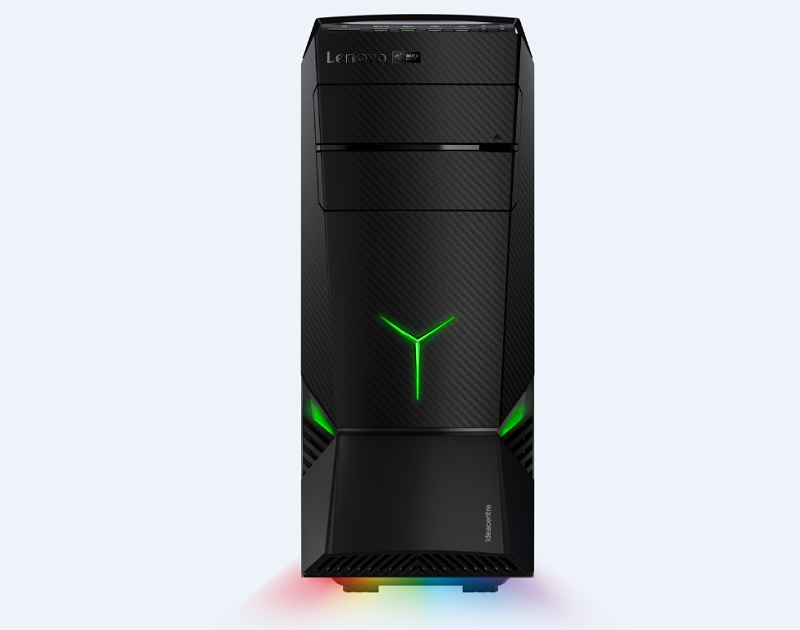