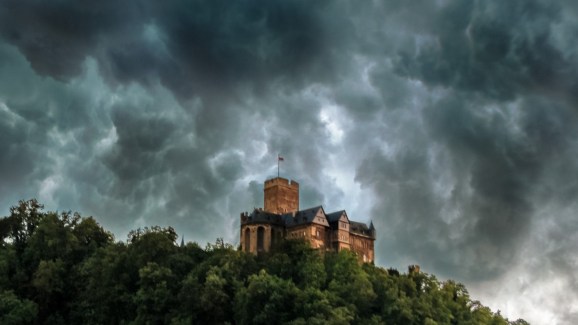 Christy started this week at the provider of technology that targets the psychology of attackers, tricking them into revealing themselves through techniques such as the use of decoy servers.

Cymmetria told Reuters on Friday that Christy will oversee efforts to help clients investigate attacks uncovered with the company’s technology, then advise them on coordinating disclosure to law enforcement.

He retired from the U.S. government in 2013, ending a career investigating computer crimes and running digital forensics labs that began in 1986 at the Air Force Office of Special Investigations.

Cymmetria was founded last year by Gadi Evron, who served as an executive with PwC and Kaspersky Lab after several cyber posts for the Israeli government.