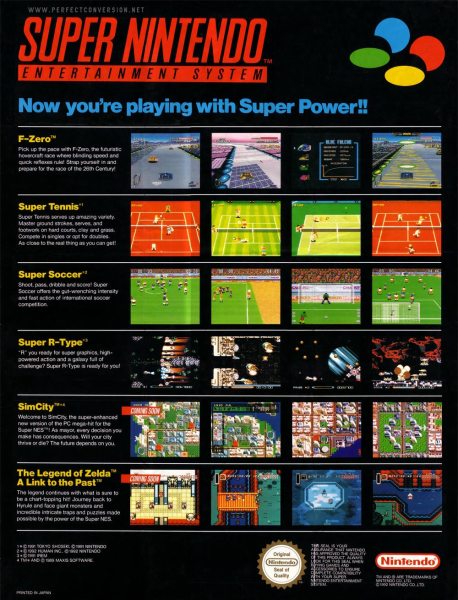 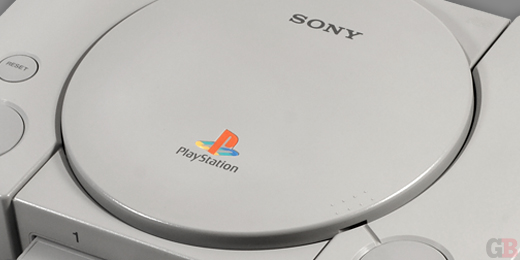 Subsequent console generations have also had diminishing returns in terms of distinctive features. If one of the hardware manufacturers did want to bring back the days of Nintendon’t, they may just have to pull a Sega and invent a new kind of “blast processing”. And with fewer and fewer game titles maintaining exclusivity, even those who can only afford a single console make their purchase decision more on price and multiplayer friend circles these days. The best attempt at resurrecting the brand identity battles was with the PlayStation 3 and Xbox 360. But for all the in-fighting, you never would have guessed the Nintendo Wii was decimating both in actual sales.

Arguments over each new set of consoles superiority over one another will always persist, but the Console War most certainly failed to survive the nineties.

The legacy of the mascot duel 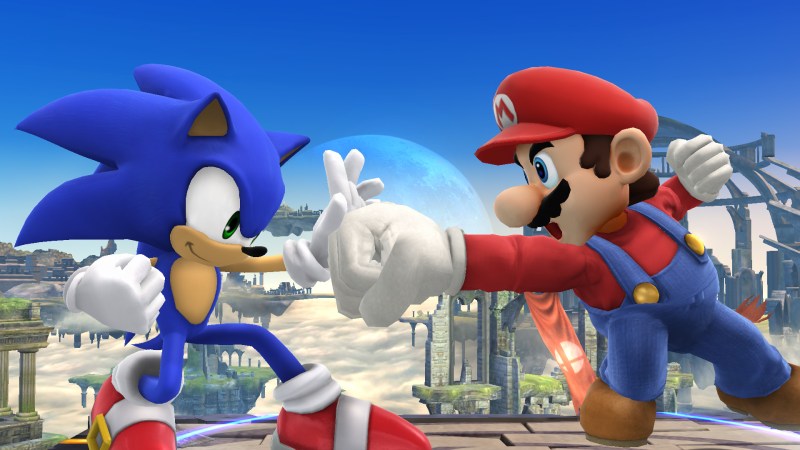 Above: The Console War goes ever on in the hearts of those that fought it.

The fight between Nintendo and Sega will forever remain a — pun practically unintended — game-changer in the world of advertising, and not just in video games.

The Console War was an evolution of direct, competitive advertising. Even with the majority of commercials since returning to the unnamed competitor void of “Brand Xs” and “Other Leading Brands,” the incorporation of an identity, or the product as reflection of the user, persists in many campaigns. Ad campaigns have manipulated an idealized image of their users, even through mascots. But rarely in direct opposition to a competitor; Marlboro smokers were just more rugged than some “other smokers” somewhere. Any time two products want to compete on “what they represent” rather than just what they are, the line can in many ways be drawn back to the houses of Mario and Sonic. We were console kids way before we had to either be Macs or PCs.

But perhaps the strongest aspect of the Console War’s legacy was its effect on consumers. Many customers fought in the War not only during a hugely developmental stage in their lives, but in a growth period in the industry itself. Games were becoming a more prevalent force in entertainment, both in dollars and popular culture attention. And games made it’s biggest step toward cultural prominence by selling identity. Nintendo kids were mamma’s boys, and Sega kids were posers. 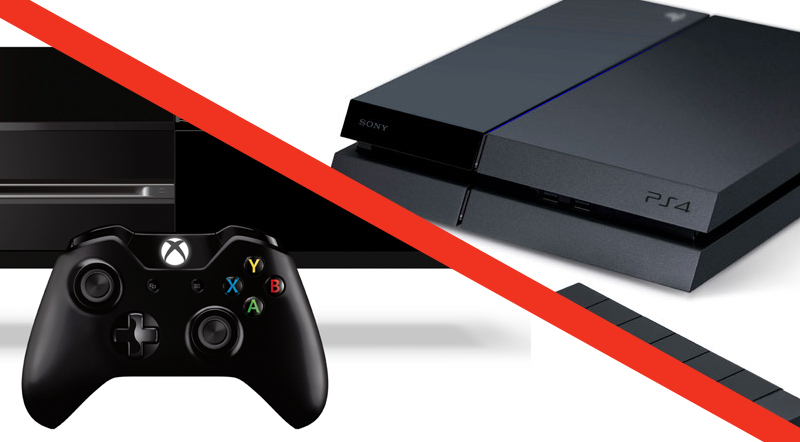 Above: Each new hardware generation is dubbed a Console War, but never lives up to the name.

The Console War kids were the generation to see personal computing go mainstream, and carried their branded identity politics into the first gaming forums and websites. What systems you buy, what games you play (or don’t play), and even who you watch talk about them was — and still is — frequently taken as a projection of personality and values. The internet was and will ever be a portal of judgment and vitriol (and we are nowhere near as combative as we were in the early 90s) but the gamer subculture inherited a uniquely tribal undercurrent when the Console War kids came of age that we have been shaking off for more than a decade.

Modern gaming advertisements may have forgotten their competitors’ names, but they haven’t written off the most lucrative lessons learned during that time. A deep blue dominates Sony’s PlayStation 4 campaigns, Microsoft practically co-owns the color green, and Nintendo has more recently borrowed the deep white abyss from Apple (while still keeping Mario’s red hat prominent.) No one’s claiming to blast any more processes, but we have traded the scream of “Sega!” for instantly recognizable, console-identifying sounds. That PlayStation twinkle effect is unlike no other twinkle, and I’m not even sure how to describe what noise the Xbox logo makes on TV.

The Console War didn’t invent of these techniques, and it barely innovated on most of them. But it did capture and distill the loudest form of a risky marketing strategy, leading to one of the most seismic bouts in home entertainment marketshare since pay cable. What you played was who you were, and who you were was everything.