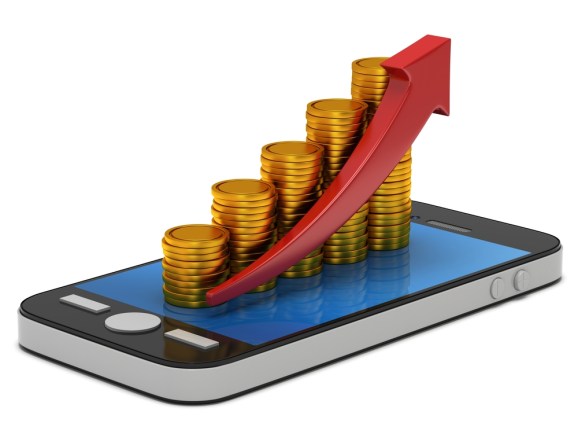 This sponsored post is produced in association with Appodeal.

Stephan Schultz is an award-winning, 22-year-old app developer who lives and attends school in Potsdam, Germany. His productivity apps for iOS, Android, and BlackBerry have been downloaded more than 5 million times. VentureBeat caught up with Stephan to ask about his challenges monetizing ads in his apps, the solutions he likes to work with, and the results he’s achieved.

Like many publishers, Stephan found himself struggling to optimize his monetization strategy for advertising. The challenges that he faced were pretty typical for most developers:

“At first, I was using AdMob exclusively for mediation, leveraging multiple ad network SDKs and handle it all that myself,” says Schultz. “Not coming from that field, I didn’t have a lot of information about optimizing ads, so I was pretty much helpless. The time to integrate wouldn’t have been worth the income.”

Schultz’s Remote Control Collection apps are top ranked across the globe, with particularly strong catering to males of a particular demographic. 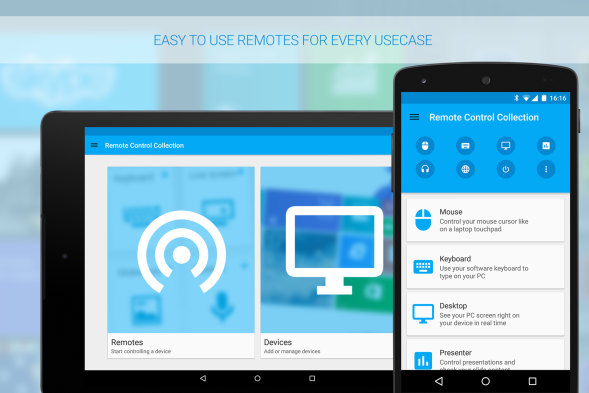 Initially, his business plan was to leverage several third-party tools to better optimize users’ experience as well as his revenue potential. However, after some analysis, he found that most of the ad networks and solutions for optimizing revenue did not meet his needs or required a lot of manual labor to set up.

“I did some research on programmatic ad mediation for publishers, and I saw different opinions, but I didn’t really know who to trust because of fake reviews and such,” he says. “Appodeal approached me in an email, so I checked it out and found it quite interesting.”

Appodeal uses programmatic ad mediation (or real-time, auction-based selling) to make it easier for app publishers to earn more from their ad inventory without getting distracted. For Stephan, the most interesting feature of the solution was the single SDK to connect with multiple ad networks and Appodeal’s ease of integration.

“To be able to use just one code base to call for ads and save development time was my main point of attraction,” says Schultz. “First integration was only about two hours between downloading the SDK, integrating, and testing it. There wasn’t really any thought to it — I just switched, pushed out a beta release, and it worked right away.”

Almost immediately, Schultz noticed improvements ranging from a better ad experience for his users, and improved revenue and margins from his ad inventory.

“AdMob doesn’t always show nice-looking ads. So, having other networks feeding ads that look better provides a nice experience for my users and that’s what I earn from,” say Schultz. “I also very much like having the ability to see how the different ad networks perform in my apps.”

(AdMob stats from Jun-Jul 2015, including switch to Appodeal at the end of June)

Since integrating with Appodeal, Schultz has had no problems with ad blockers, seen his revenue grow by about 15 percent vs. AdMob alone, and noticed a significant difference in the eCPM rates that different ad networks offer for impressions in his apps. “I didn’t really expect that,” he says. 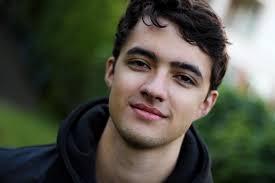 Developer and publisher of the Remote Control Collection apps, which allow users of iOS, Android, and BB to remotely control their PC.