Chair Entertainment, a division of Epic Games, announced today that it has remastered its Shadow Complex hit game for the PC, Xbox One, and PlayStation 4. The title will come out in 2016.

The title was originally built in Unreal Engine 3 and released exclusively on the Xbox Live Arcade in 2009. It won more than 50 Game of the Year and Editor’s Choice awards. The title will be offered the PC version for free on the PC for a limited time. The PC version is available at www.ShadowComplex.com. The company unveiled the title at the Game Awards event this evening.

“Bringing Shadow Complex to a larger audience of gamers across multiple platforms has always been one of our goals at ChAIR,” said Donald Mustard, cofounder and creative director at Chair, in a statement. “We’re super excited to introduce a remastered version to fans, old and new, and for the opportunity it creates for us to do more in the Shadow Complex universe.” 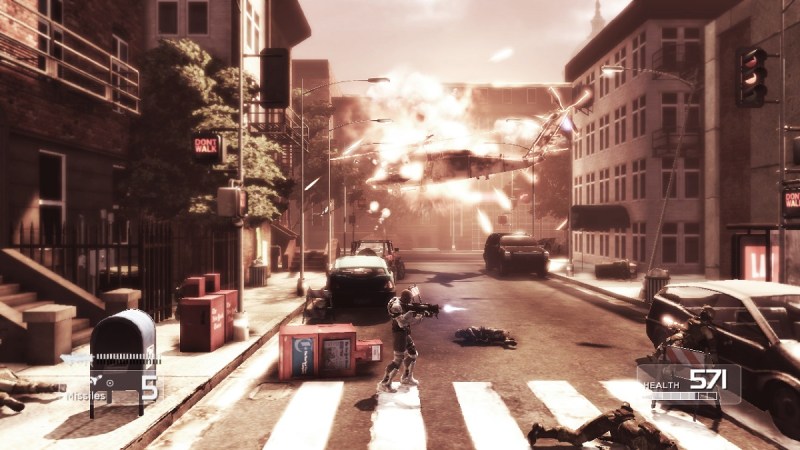 Above: Combat in Shadow Complex Remastered.

Founded in 2005, Salt Lake City-based Chair is the studio behind the Infinity Blade mobile games. It is also working with film director J.J. Abrams and Bad Robot Interactive to create a video game dubbed Spyjinx for 2016.

Chair said it will bring a fresh twist on classic side-scrolling design with “modern, cutting-edge gameplay” in Shadow Complex Remastered. The new title will have all the original game’s content, plus graphics enhancements, new dynamic melee take-downs, and additional achievements and master challenges. It will have something like 10 hours of combat and exploration. 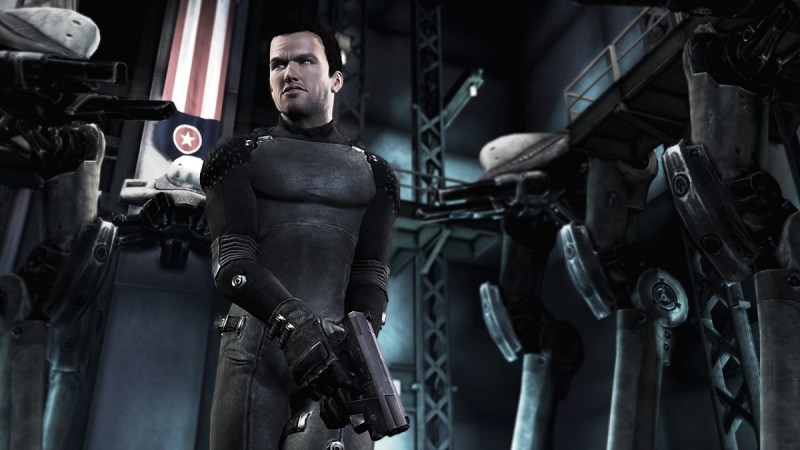