Chrome is arguably more than a browser: With over 1 billion users, it’s a major platform that web developers have to consider. In fact, with regular additions and changes, developers have to keep up to ensure they are taking advantage of everything available. Chrome 48 will bring many new features worth looking over, especially if you’re a developer. 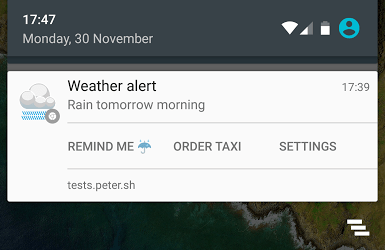 Next, Chrome 48 beta for Android lets you send presentations to nearby Google Cast devices. This means mobile sites can present to other devices using the standards-based Presentation API and the Cast Web SDK.

Other developer additions and changes include:

Google releases new versions of Chrome every six weeks or so. We thus expect Chrome 48 (stable) to arrive by early January 2016.