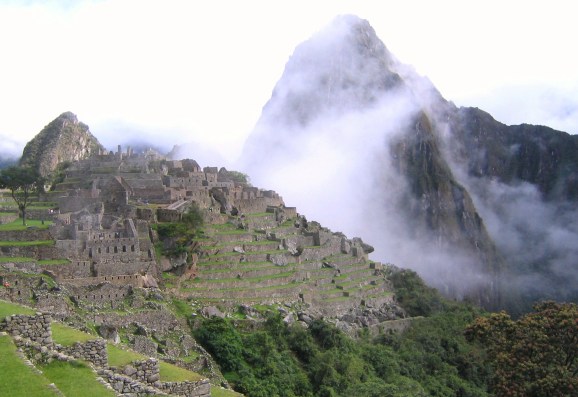 Believed to have been built in the 15th century for emperor Pachacuti, Machu Picchu was abandoned soon after, and though it was still known locally, it was effectively “lost” to the outside world until American historian Hiram Bingham came across it in the early 20th century.

Today, Machu Picchu is a major tourist attraction, and by taking its renowned Trekker cameras deep into the Peruvian mountains, Google is now letting anyone visit the site from their sofa. Though, of course, armchair tourism may not be quite the same as the real thing, for you adventurers out there.

Google teamed up with the Peruvian Ministry of Culture for the initiative, which will also feature a number of prized Inca relics on display through the virtual museum that is the Google Cultural Institute.