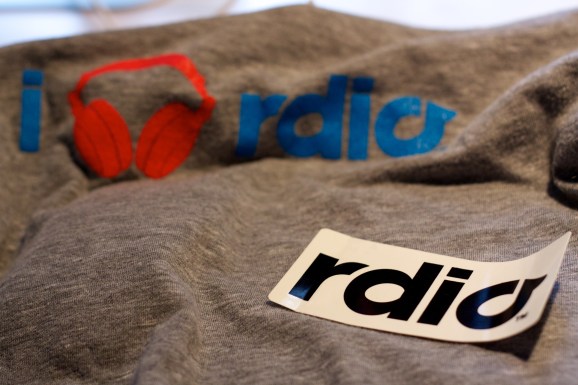 Online radio company Pandora’s $75 million acquisition of bankrupt music streaming service Rdio is turning out to be more grim than it appeared in the press release.

Rdio is laying off 123 people in San Francisco, according to a WARN report issued by California’s Employment Development Department (EDD). Rdio submitted the WARN notice on November 18, just after the announcement of the acquisition, and said the layoffs would be effective by December 31.

At the time of the acquisition, Pandora said that “many members of Rdio’s team will be offered roles with Pandora,” though the technology and intellectual property was always at the center of the deal.

But the reality is that Rdio is laying off the vast majority of its employees. Sources familiar with the matter estimated the Rdio employee base to be between 140 and 180. The Hollywood Reporter reported last month that the company had 140 people on payroll.

A spokesman for Oakland-based Pandora said the company has given job offers to around 100 Rdio employees.

“We plan to substantially broaden our subscription business, rolling out a multi-tier product offering. And today’s announcement of adding employees and assets from Rdio brings us much closer to this goal, and allows us to accelerate our product strategy significantly,” Pandora chairman, president, and chief executive Brian McAndrews said in prepared remarks made during the conference call Pandora held just after the acquisition was announced.

The music streaming business is very competitive, with free options such as the one Rdio offered plentifully available to consumers, and paid subscriptions becoming more popular. Spotify closed a $526 million funding round earlier this year. France’s Deezer brought in $159 million in revenue last year. Rhapsody, a joint venture owned by RealNetworks and Viacom, brought in $52 million in revenue for the third quarter of this year. Apple recently launched Apple Music, and Google Play Music now includes Songza’s functionality.

Update at 11:27 p.m. Pacific on December 4: Rdio offered us a comment in an email: “As is required by law, Rdio issued WARN notices of layoffs to all 123 employees in the United States. Pandora has announced plans to hire approximately 100 of our employees after the bankruptcy court approves the transaction and the deal closes, which means the majority of Rdio employees will continue having jobs.”

Ken Yeung contributed to this report.