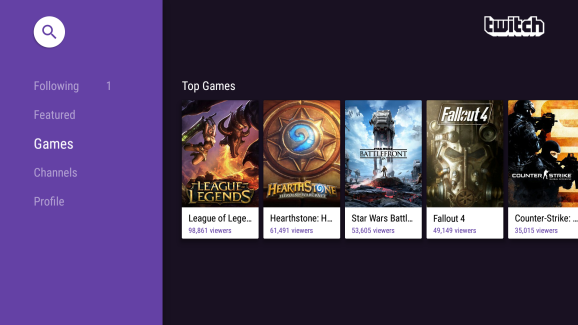 You can now watch your favorite Twitch streams on your Android TV device. The company announced that with its new app, you can not only view live streams, but also recorded ones featuring top games, players, and events. Additionally, you’ll be able to follow channels and games while also viewing profile pages to learn more about the broadcasters. 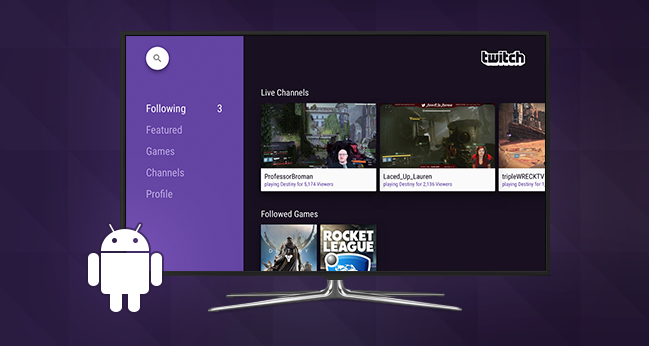 Bringing Twitch to the biggest screen in your home makes sense because why not watch the latest League of Legends or competitive games right there in the comfort of your living room and not restricted to your computer or mobile device.

While the company has brought its technology to Android TV, it still lacks one for the new Apple TV device, although there are some workarounds.

You won’t be able to broadcast from the Android TV through the new Twitch app, but there’s probably a likelihood that someone may soon hack a way to do so.