Following Google, which already offers some Arabic language support in its voice search, Apple has notched up Siri’s IQ by a few points with its latest iOS update (version 9.2) and taught it to understand Arabic.

It’s estimated that some 30 million affluent consumers could benefit from the new Arabic language support, most notably in markets like Saudi Arabia and the United Arab Emirates.

Here’s the full list of languages that Siri now understands, according to Apple (18 in total): 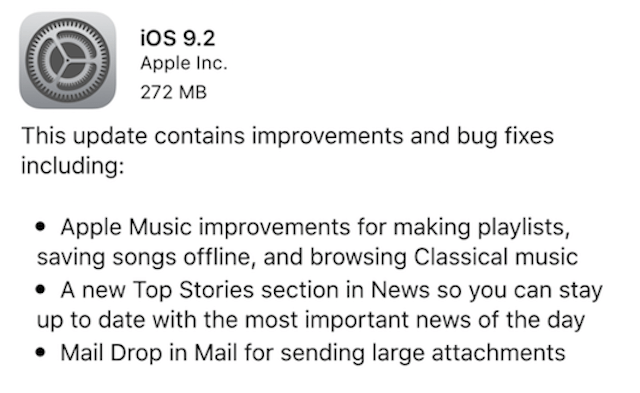