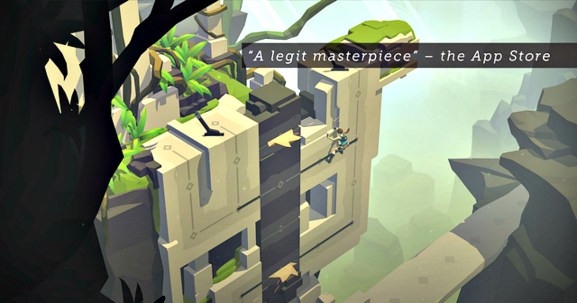 Editor’s note: In Apple’s U.S. list, Periscope topped the chart with Enlight coming in as Runner Up. An Asian version of the App Store (Singapore) was used for this article, which resulted in the Enlight/Periscope discrepancy. Lara Croft GO won the Games category in the U.S., too.

Apple called Enlight for iPhone “the best all-in-one photo editor [providing] powerful tools that are easy to use,” and said Lara Croft GO “floored us with its beauty and clever design.”

Enlight, by Israeli developer Lightricks (designed in a challenge to Adobe), and Lara Croft GO, by Japan’s much-loved Square Enix, won app and game of the year, respectively, in Apple’s ‘Best of 2015’ round-up released Wednesday. Both are paid apps. 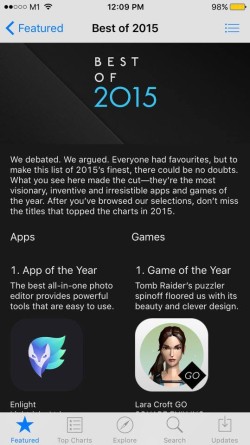 In all, Apple listed 25 top apps and 25 top games for its iPhone edition. You can check them all out by loading the App Store on iPhone and clicking into ‘Best of 2015,’ prominently featured at the top of the App Store landing page.

“We debated. We argued,” Apple wrote in the list introduction. “Everyone had favorites, but to make this list of 2015’s finest, there could be no doubts.”

“What you see here made the cut — they’re the most visionary, inventive, and irresistible apps and games of the year. After you’ve browsed our selections, don’t miss the titles that topped the charts in 2015.”

To whet your appetite, here are a few colorful gameplay visuals from Lara Croft GO (find our full review here, and a discussion with Antoine Routon of Square Enix Montreal who worked on the title here): 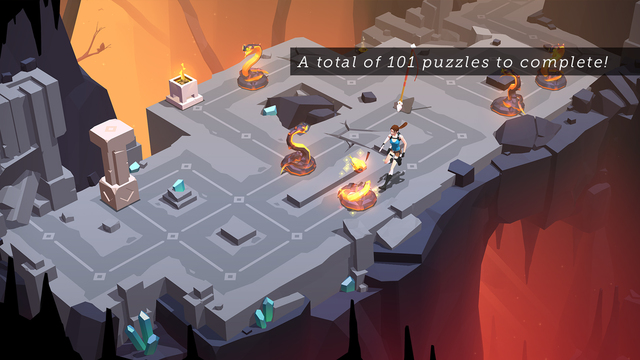 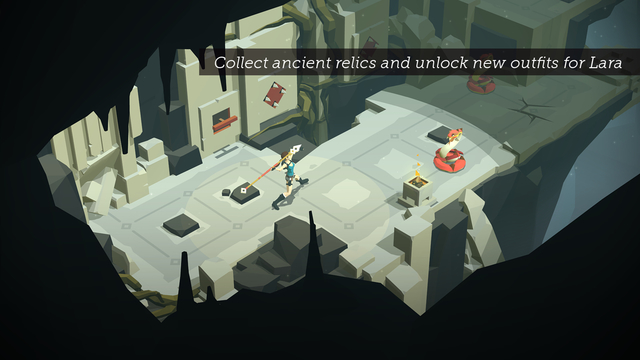 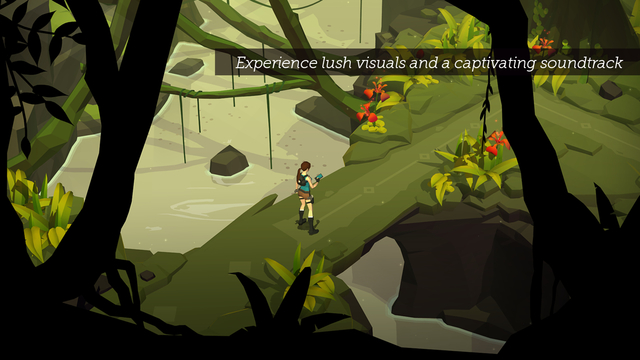 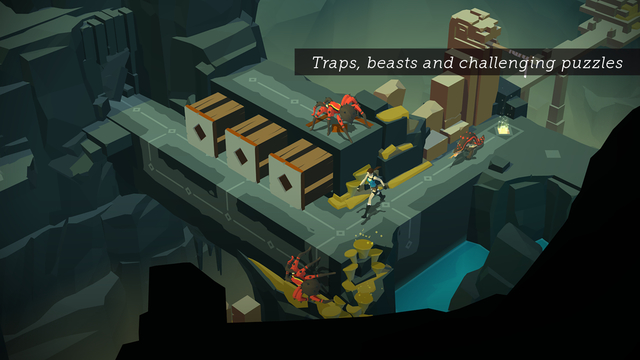