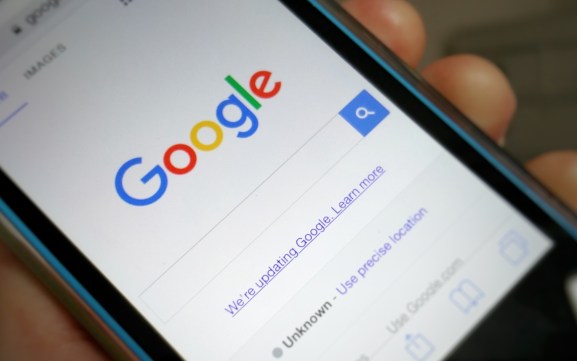 Google today announced that it will begin sending mobile traffic from Google search to new fast-loading versions of news articles made with its Accelerated Mobile Pages (AMP) project starting as early as late February 2016.

Starting in late February, Chartbeat, comScore, Parse.ly, and of course Google Analytics will support monitoring of AMP content, Gingras wrote. This is in addition to the partners announced last month.

Facebook is not currently a partner of the program; it has a similar initiative called Instant Articles that hosts news articles on Facebook’s infrastructure in order to deliver them quickly for people using Facebook mobile devices.

The AMP technology is slightly different. It exposes what’s called a proxy cache — something akin to a content-distribution network (CDN) such as Akamai, but this way, small publishers don’t need to pay extra put their content on a CDN. These AMP pages themselves include basic CSS and HTML, as well as a validator and certain specific advanced web components, Google software engineer Malte Ubl said today at a Google press event in San Francisco on AMP. (He explains some of what’s under the covers in a new Medium post.)

A developer preview of the AMP project began in October, and now Google is seeing more than 16,000 new AMP pages each day.

Since the launch, the project has gotten several enhancements, including new templates, a resizable i-frame, a Vine embed tool, and a Brightcove video player. In the future, Google will add more analytics tools that will allow media companies to do customized monitoring on usage of AMP pages.

And publishers are working with Google on metered paywall and subscription options for AMP, which has a dedicated open source project on GitHub.

Pinterest, which is now testing out AMP pages from publishers in its mobile apps, has found that AMP pages are showing up four times faster than regular mobile-optimized pages, according to a blog post it put out today.