Automattic, the company behind WordPress.com, released a Windows app this morning.

Automattic runs WordPress.com, a service that hosts WordPress blogs and is run separately from WordPress, the open source blogging software. It’s noteworthy that WordPress.com is now open source, too, as of November. And yes, the branding here’s a bit confusing.

When Automattic open-sourced WordPress.com, it revamped the service and launched a Mac app. The delayed Windows release was puzzling — the “majority of WordPress.com desktop users are on Windows,” Automattic tells us — but this was apparently unintentional: “The first app build was created by a developer who uses a Mac and built it to share it internally,” an Automattic spokesperson said. A Linux app is also in the works, but the spokesperson declined to share a time frame for the release.

Automattic tells us its new app supports Windows 7, 8, and 10. Here’s a closer look at the app. 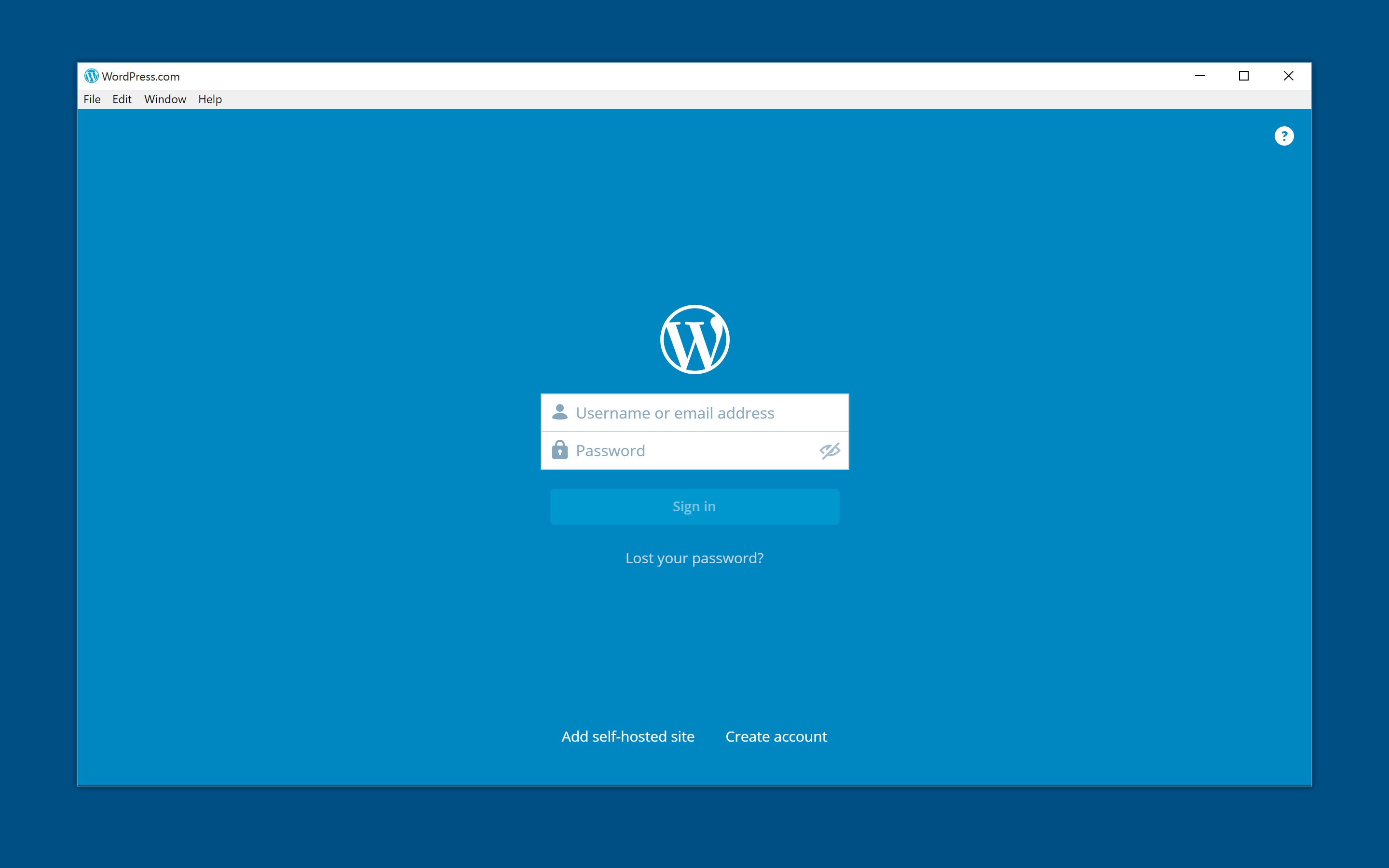 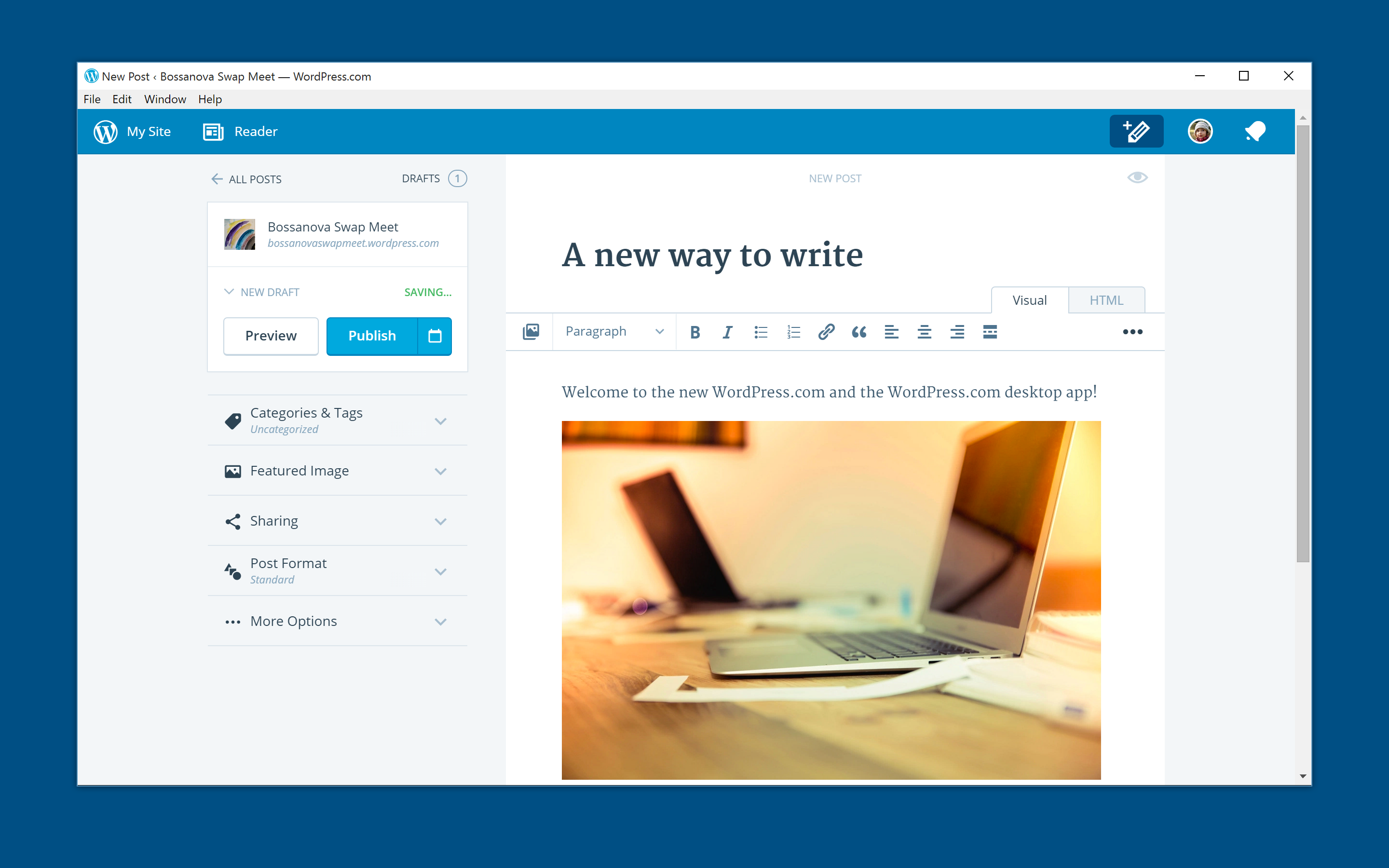 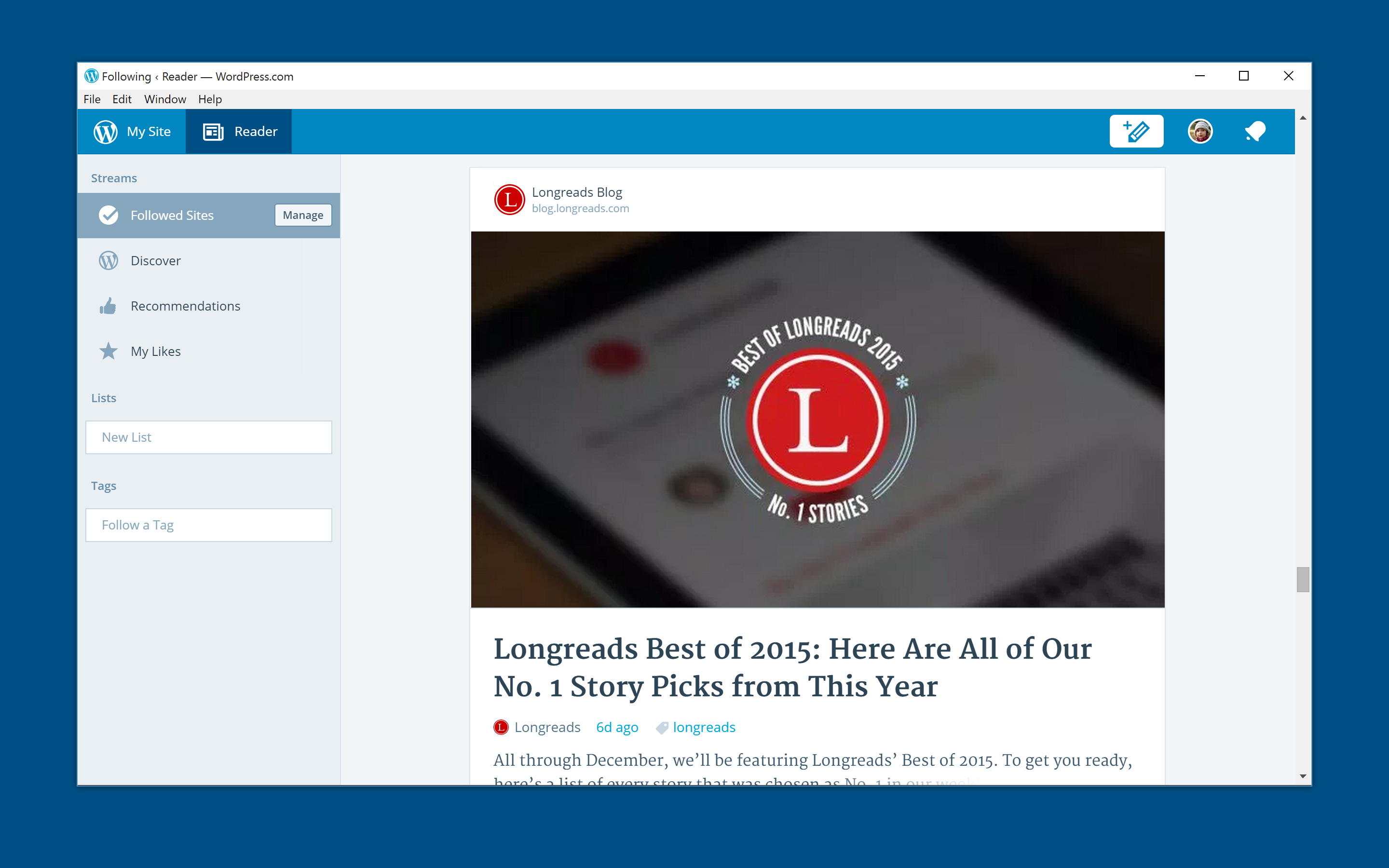 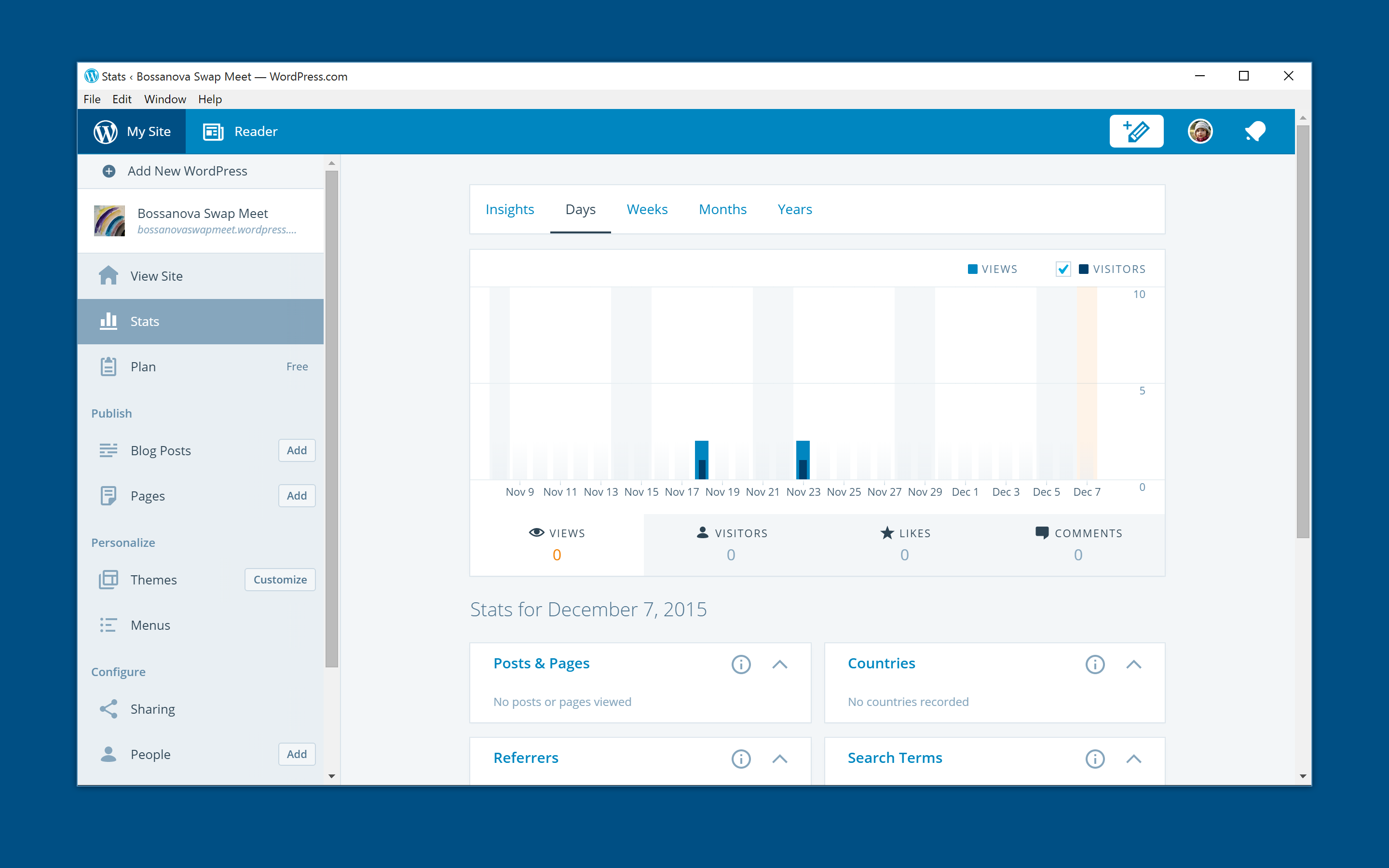 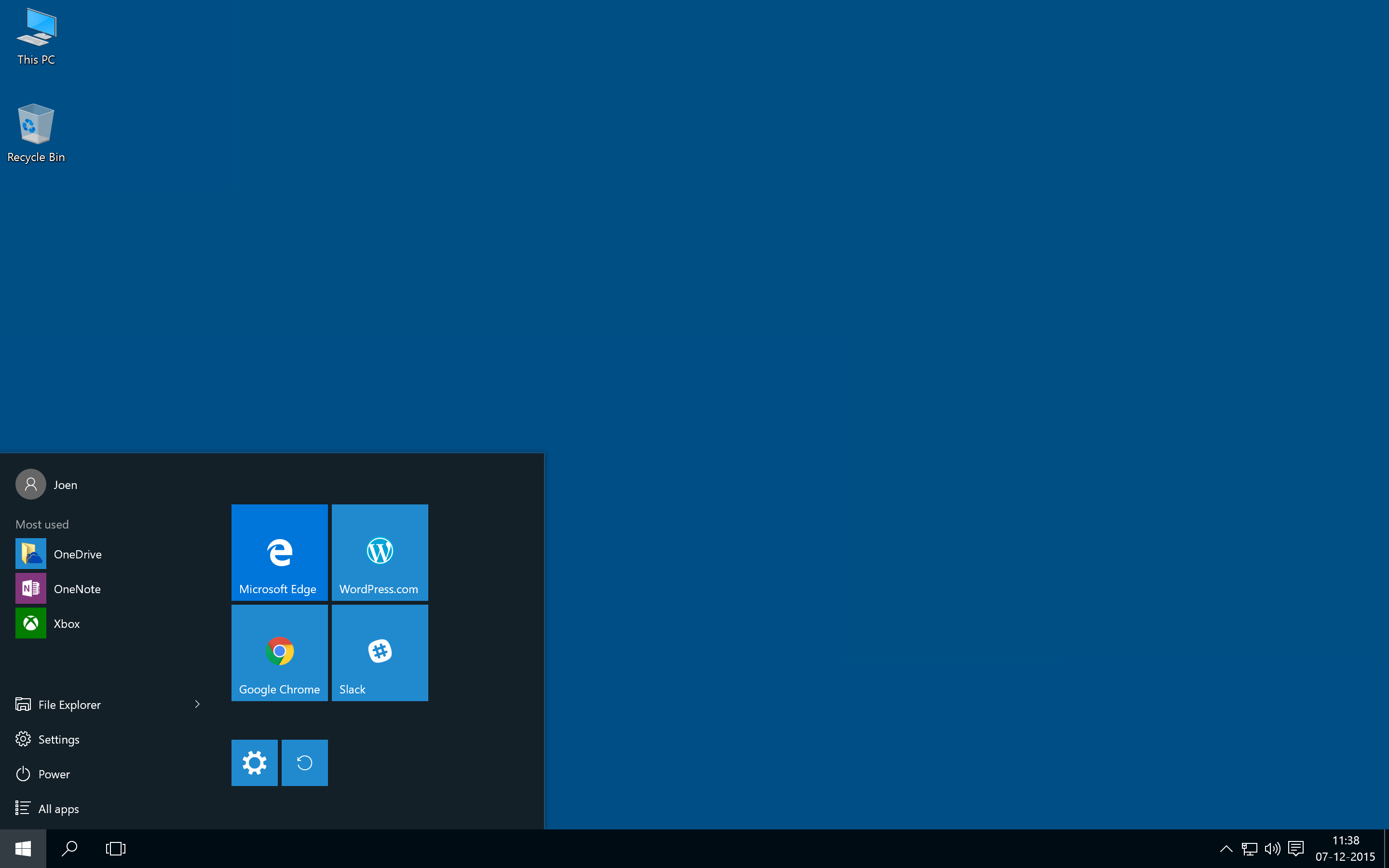 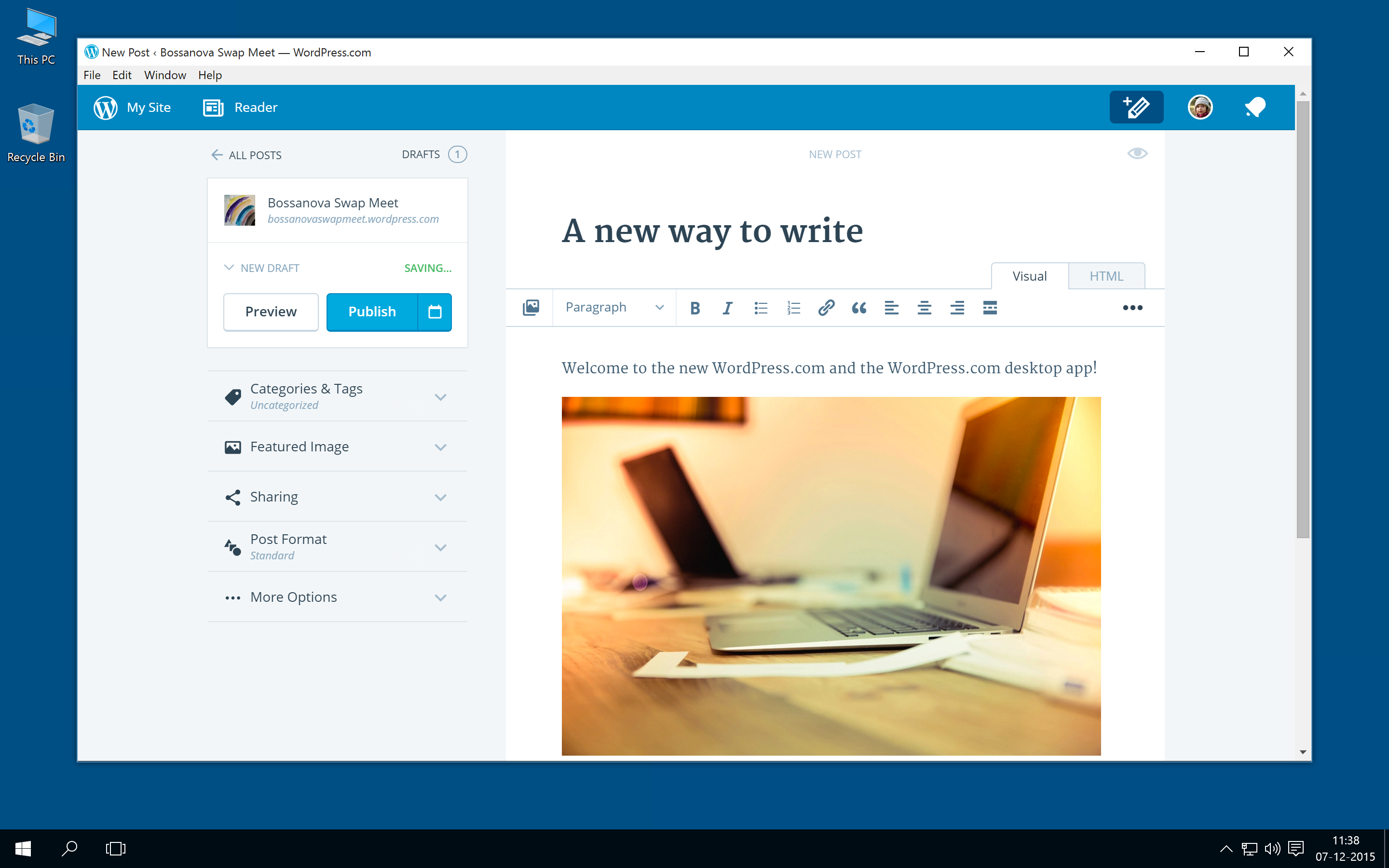