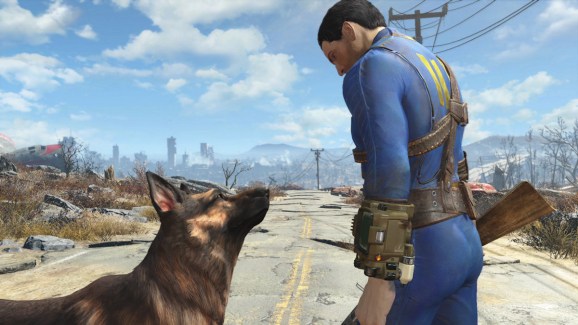 The modern Fallout video games’ greatest strength are how they manage to tell zany, engaging, and memorable self-contained stories through side-quests which often outshine the main narratives.

The freedom to explore the vast postapocalyptic wasteland often results in crazy scenarios — like detonating an atom bomb — and meeting eccentric and interesting characters. Who can forget the hulking tree named Harold in Fallout 3’s Oasis or the Elvis Presley wannabe The King in Fallout: New Vegas? But more important, these quests force you to make tough decisions, allowing you to leave a permanent impact on the world and characters. Better think and choose wisely vault dweller.

Though Fallout 3, 4, and New Vegas have plenty of awesome quests you can partake in, only a handful of them best showcase both Bethesda Game Studios’ and Obsidian Entertainment’s exceptional storytelling abilities. These are their 10 best side-quests. 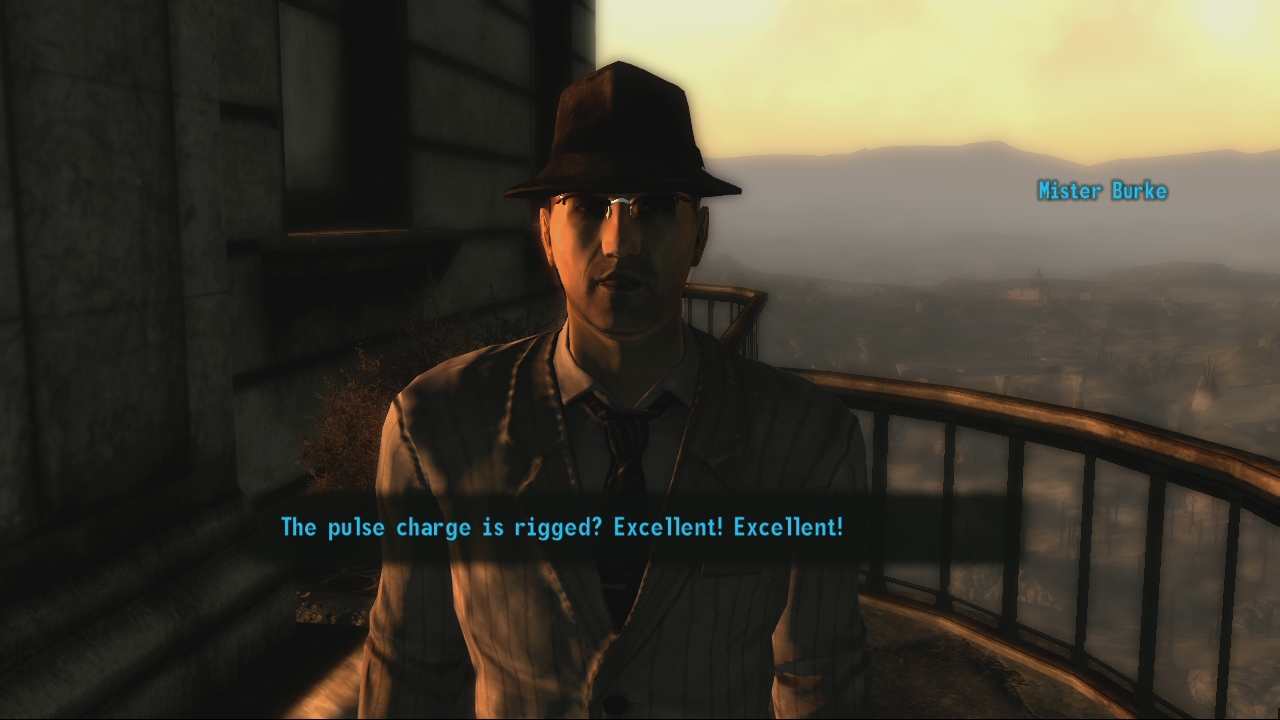 Right after you escape Vault 101 in Fallout 3, you quickly come across the first town, Megaton, and the first tough decision you can make that defines the experience to come. You see Megaton has a dormant atom bomb lying around that you can either arm and later detonate or disarm. Both choices, driven by the mysterious Mister Burke and the town’s sheriff, come with their ups-and-downs. Though future quests in Fallout 3 are definitely more exciting, it’s the moral choices at the center of Power of the Atom that make it great. Plus, you can potentially see an atom bomb go off, which is always cool in the wasteland. 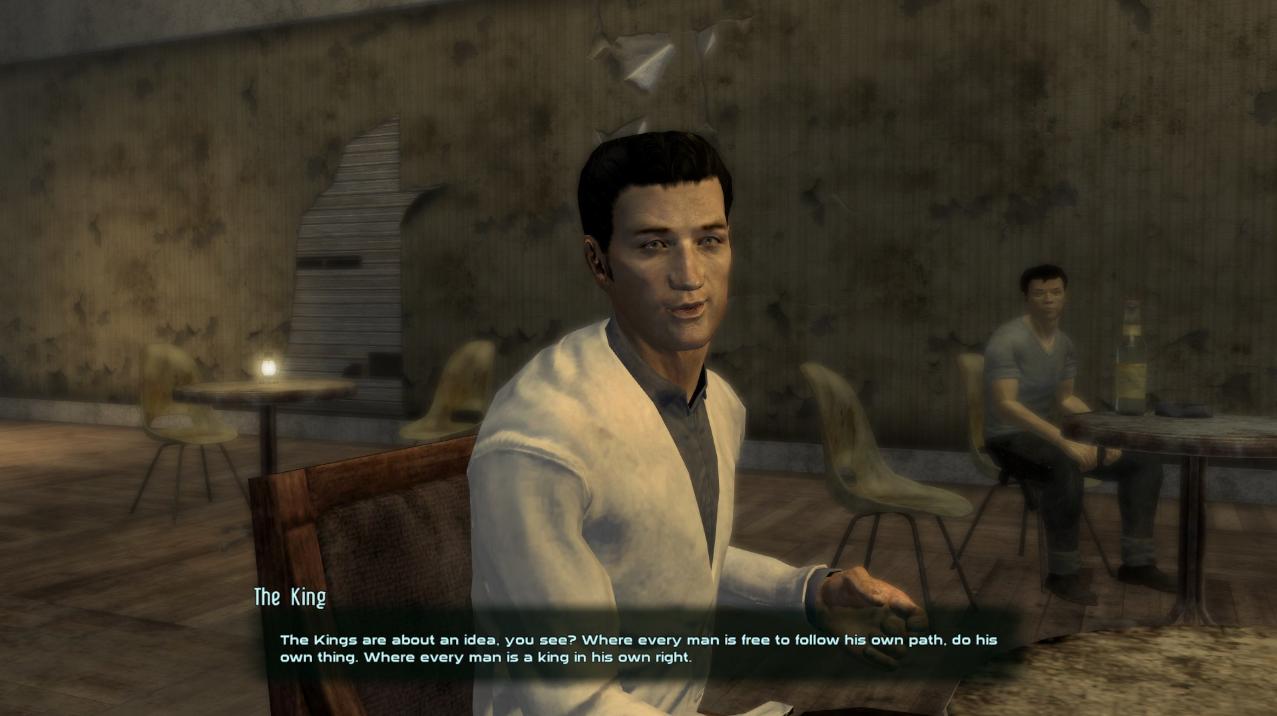 Above: It’s The King himself.

This Fallout: New Vegas quest has you meet up with none other than The King himself (an Elvis Presley lookalike) and decide the fate of his cybernetic dog Rex. He needs a new brain, and so The King sends you out into the wilderness to find one. Whether it’s battling a hound in an arena for his noodle or convincing a woman to give up her mutt’s brain, Nothin’ But A Hound Dog is brimming with options and is anything but boring and linear. Plus, you get Rex as a companion. Who doesn’t like robot dogs? 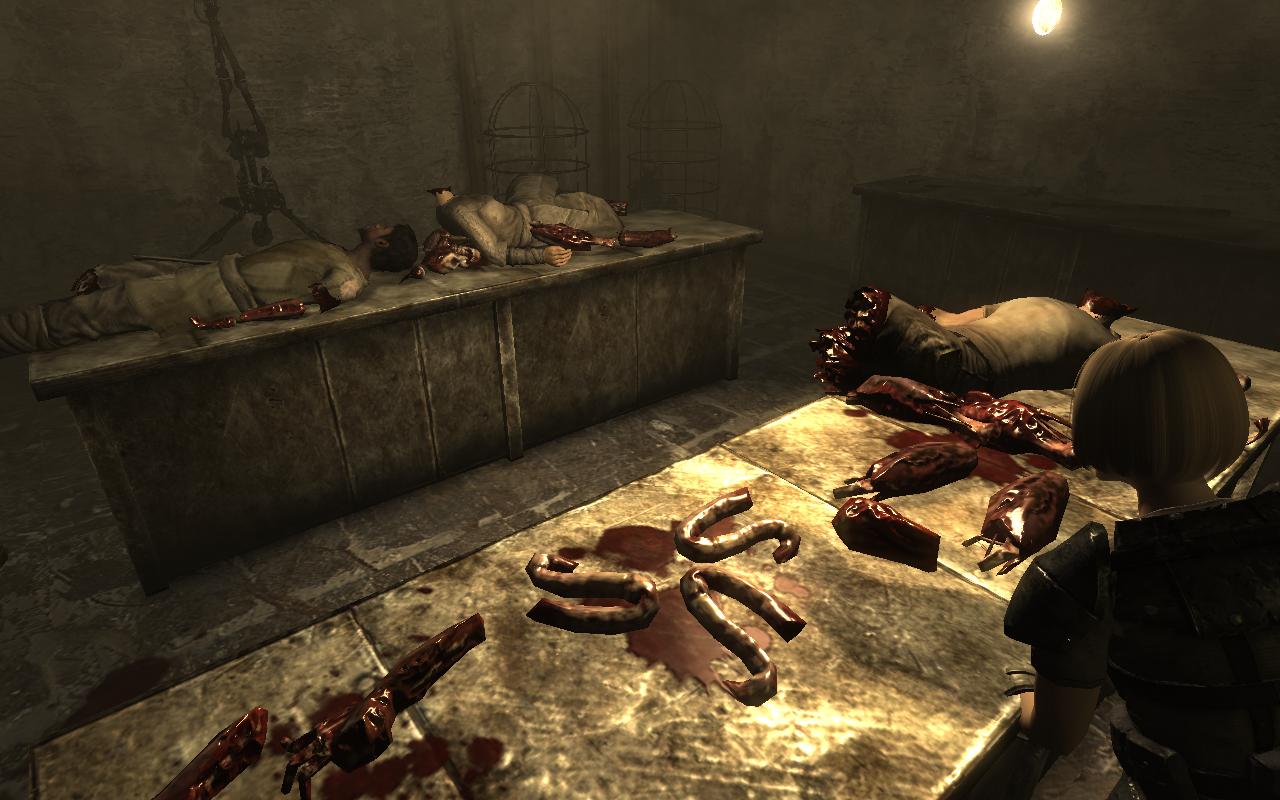 An unmarked quest, Our Little Secret is probably the most disturbing side-mission you can do in Fallout 3, and it best highlights the harsh reality of a postapocalyptic world. Set in a quaint little town called Andale, you slowly discover that it’s anything but normal. How have the townsfolk remained healthy and fed? By resorting to cannibalism, of course. The characters you meet are well written and aren’t villainous caricatures. You can understand their actions, which makes choosing the fate of Andale that much more tough. Do you let them continue eating people and survive, or do you put an end to their misery? 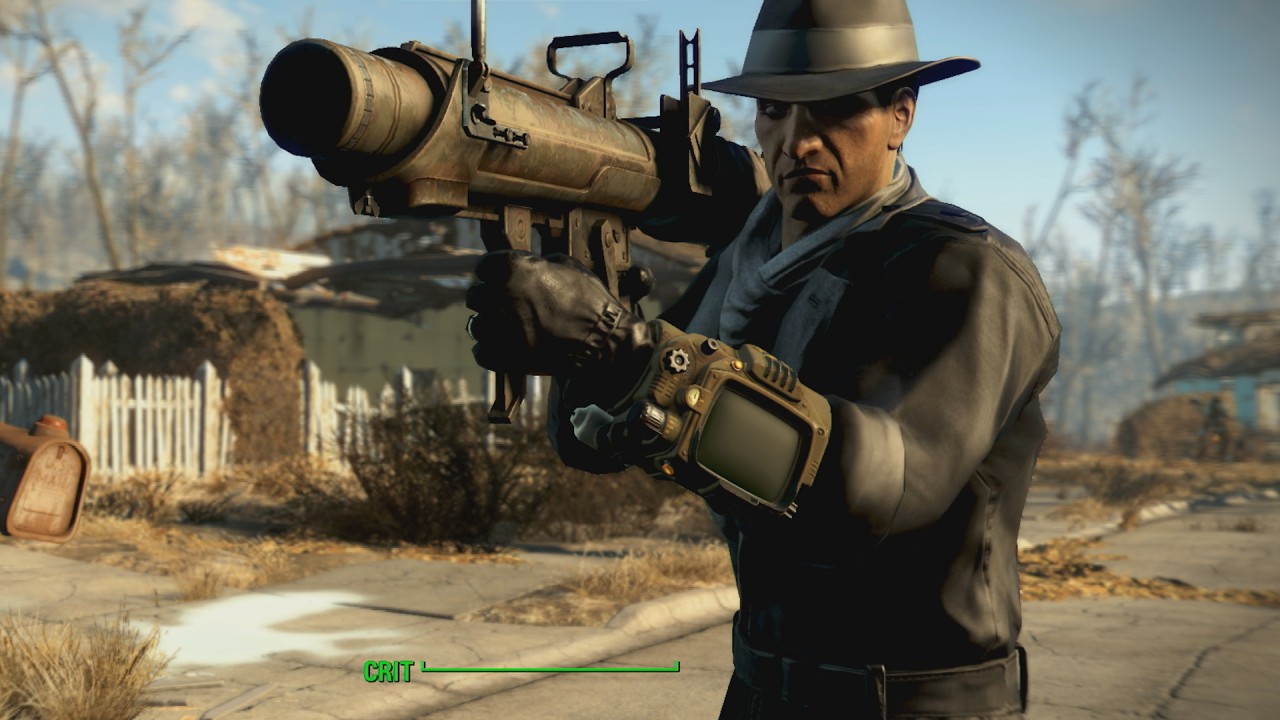 Above: I am The Shroud!

Set in Fallout 4’s Diamond City, The Silver Shroud has you impersonate a 1950s gangster superhero and go full vigilante. To activate the quest, you speak with an innocent and sweet ghoul named Kent Conolly. Kent is nostalgic about the good-ol’ days in 2071, when he and his family would watch the old The Silver Shroud TV show as the hero goes up against crazy baddies, like Captain Cosmos. Kent convinces you to don the Shroud’s costume and go hunting for thugs in Diamond City by listening in on Kent’s radio station. This is the only quest that makes you feel like a superhero in Fallout 4, and it ends in a bittersweet and poignant way that expertly shows you the difficulty of making this new world a better place. 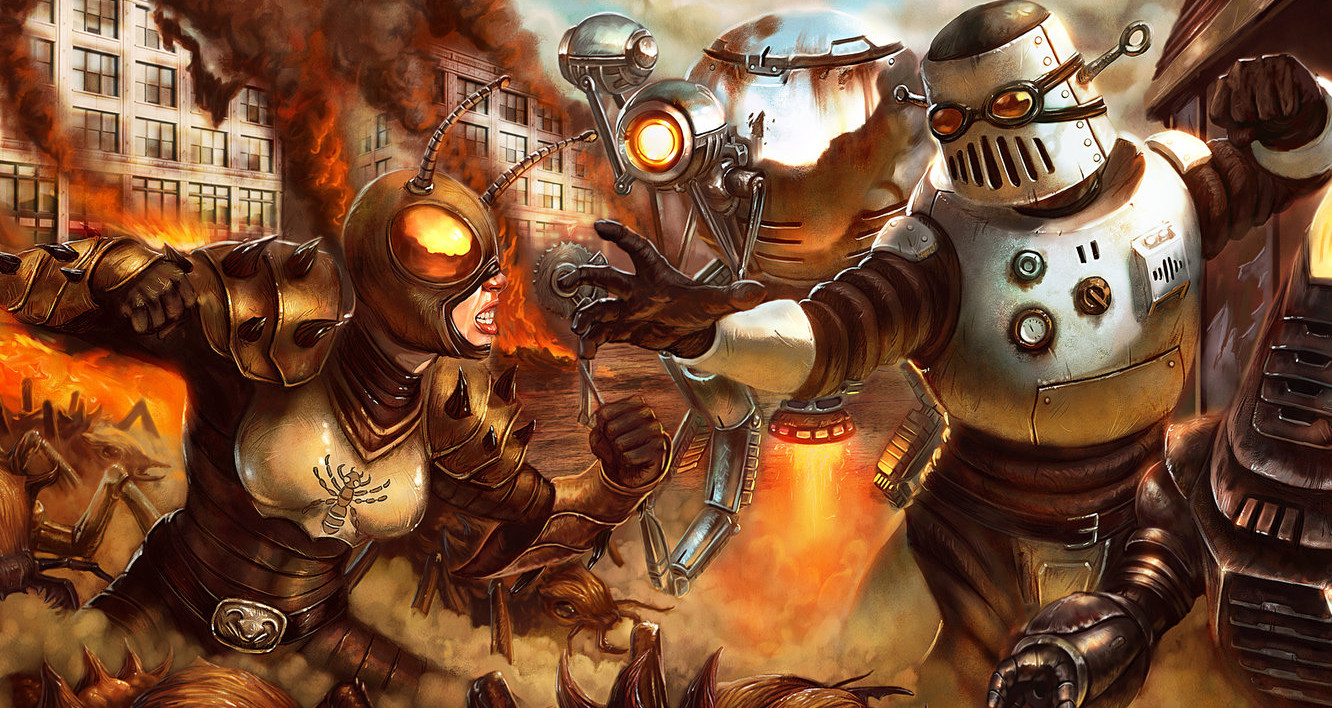 In Fallout 3, The Superhuman Gambit puts you at the center of a war between a superhero and villain, the Mechanist and the AntAgonizer. When you first find the town of Canterbury Commons, you’ll see both the Mechanist and the AntAgonizer engaging in a vicious brawl that ends with them escaping to their hideouts. Once the dust settles, Uncle Roe, a Canterbury Commons citizen, asks you to handle the ordeal. What follows is a whimsical comic book-inspired adventure that has you examine both of the characters’ weaknesses, find their lairs, and ultimately choose which side you want to be on. Join the mechanical and honorable hero, or the cruel villain? You’ve plenty of ways to kill either character, and the whole affair ends being one of the funniest quests in the entire game.