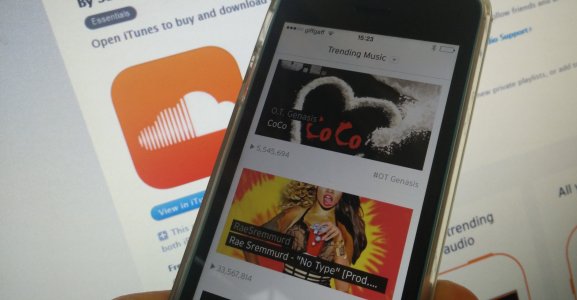 PRS announced a “multi-territory” agreement with Soundcloud, halting the legal action they filed back in August that alleged SoundCloud failed to pay royalties and take down audio that infringed on copyright.

Much of the legal settlement is unclear or remains confidential. As part of the agreement, SoundCloud will allow PRS-represented artists to collect royalty payments for their music hosted on SoundCloud. According to a press release, this extends retroactively to cover all PRS music used since SoundCloud’s 2010 launch.

PRS CEO Robert Ashcroft said, “This ends over five years of discussions on the licensing requirements for the platform, resulting in a licence under which our members are fairly rewarded for the use of their music. The safe harbours in current legislation still present ambiguity, and obstruct the efficient licensing of online services, but our agreement with SoundCloud is a step in the right direction towards a more level playing field for the online marketplace.”

It is unclear what the specific royalty rate structure is, but SoundCloud’s long-rumored subscription plan will likely be used to offset those costs.

Hopefully this settlement will smooth things over for SoundCloud, which has a history of bumpy issues and sudden changes that rankle users.