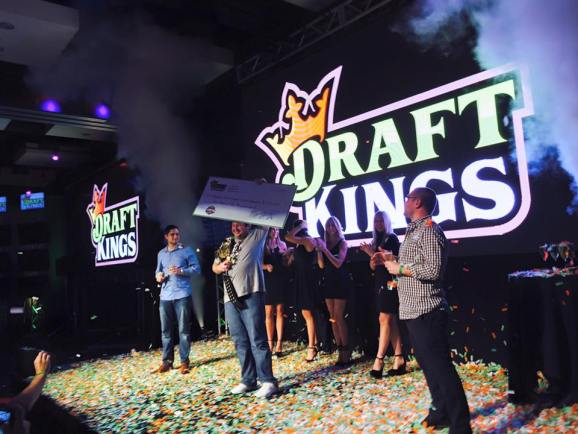 Illinois on Wednesday became the latest state to ban its residents from playing daily fantasy sports contests offered by FanDuel and DraftKings, after the attorney general said the sites constitute “gambling” under Illinois law.

“In light of the opinion, we expect that both FanDuel and DraftKings will amend their Terms of Use to include Illinois as an additional state whose residents are not eligible to participate in contests,” Attorney General Lisa Madigan said in a statement. (bit.ly/1TilQbZ)

FanDuel and DraftKings were not immediately available for comment.

The decision comes amid scrutiny at the state and federal level as to whether the games amount to gambling.

Both New York and Nevada have taken action to shut down operations of the companies, the leading fantasy sports sites, although the companies won a reprieve in New York earlier this month.

Nevada in October ordered the two businesses to shut down.

New York’s attorney general, Eric Schneiderman, in November ordered the two companies to stop accepting bets in New York state, saying the operations were essentially illegal gambling, according to letters to the companies seen by Reuters.

But an appeals court judge in December reversed a temporary injunction that ordered the businesses to close. Under the stay, the two companies are allowed them to continue to operate in New York at least until early January, until a panel of judges rules on whether the original injunction was appropriate.

(Reporting by Kshitiz Goliya and Yashaswini Swamynathan in Bengaluru; Editing by Sriraj Kalluvila and Leslie Adler)