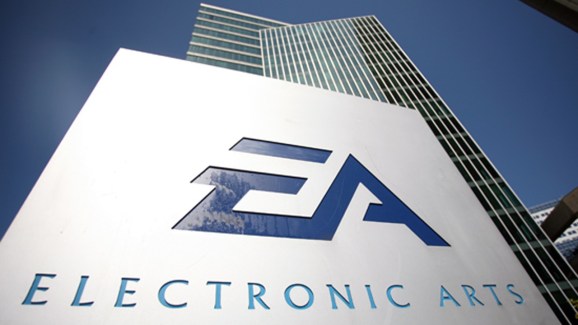 You may have trouble accessing some of your EA games on Christmas Eve.

Electronic Arts has confirmed that its servers are experiencing an outage. Consumers on social media have complained all morning about the issues. This is preventing players around the world from accessing games like Madden NFL 16, Star Wars: Battlefront, and Titanfall. EA says it is aware of the troubles, and it is working to fix the problem.

Apologies for the inconvenience. We're working hard to resolve log in and connection issues which are currently affecting many game titles.

EA is currently experiencing an outage. EA games, services & support may be impacted. We’re working to resolve as fast as possible.

Gamers have grown to fear holiday outages like this one after a distributed denial-of-service (DDoS) attack brought down Sony’s and Microsoft’s online services during the holiday season. We’ve reached out to EA to ask if this outage is the result of something similar, and we’ll update this story with any new information. But, for now, we have no evidence that this is the result of a coordinated cyberattack of any kind.