Giant, open-world games like The Witcher 3, Metal Gear Solid V, and Fallout 4 have made 2015 one of the best years in gaming history, but they’re not the only games we should look back on. The independent game scene is stronger than ever, and this year we saw a number of titles that pushed the medium forward, made us rethink almost every aspect of video games, and offered all kinds of new experiences along the way.

It was great year to go indie, and the following ten games made the biggest impact with the smallest budget, proving that having a small team doesn’t mean you have to compromise. In fact, going small can often lead to some of the purest, most satisfying experiences in gaming.

Downwell (above) doesn’t move the needle forward, make any grand statements, or ask anything of you; it only offers an intense, frenetic arcade game where you fall down an enormous well, blasting skeletons, frogs, and other creatures with your gun-boots on the way down. Having your character fall from top to bottom gives the game a momentum that makes you feel as if you’re just barely holding on, while giving you the ability to take a short breather on a ledge whenever you feel overwhelmed. The greatest thing about Downwell is when you’ve finally crossed that line from fighting against its gravity to finally embracing it. It offers the kind of short, repeated bursts of fun that make for great phone games, but it stands up on PC as well and will eat up hours of your time if you let it.

9. Selfie: Sisters of the Amniotic Lens 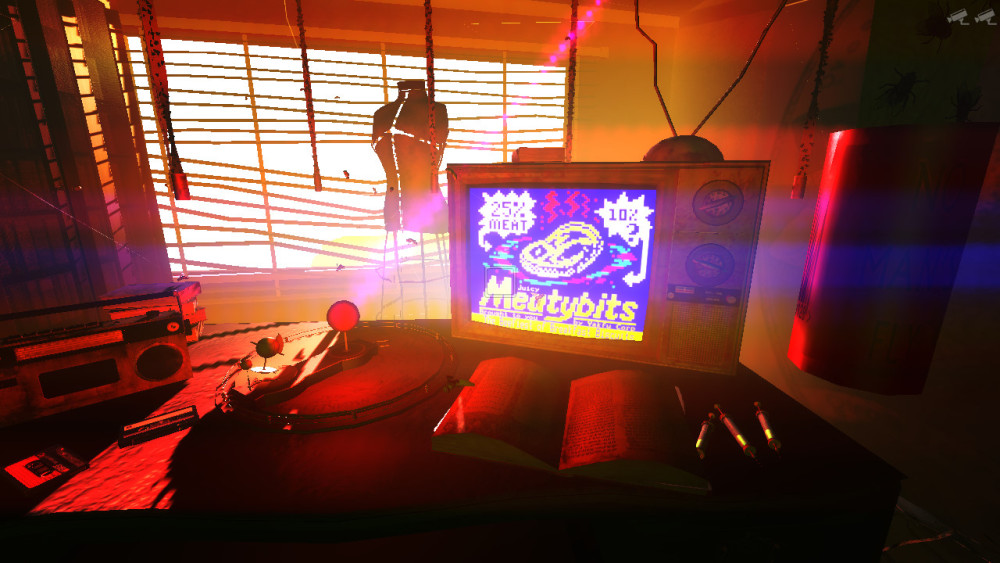 Above: Selfie provides one of the strangest looks and coolest experience of the year.

Selfie: Sisters of the Amniotic Lens might be the closest games have come to emulating both David Lynch and Richard Linklater at the same time. Selfie’s structure makes it hard to classify; you swap between sequences where you sit in a room and swat flies with your mouse cursor, then others where you fly through deep space chasing red dots inside of wire frames of wheeled mannequins.  The you read a poem or bible passage. You also read anonymous confessional messages from other players when you log in. Selfie not only wants to open up to you, but also for you to open up to others. You don’t see a direct call to action in many games, but Selfie breaks down these barriers to express something new, and ends up being a strange, wonderful thing because of it. 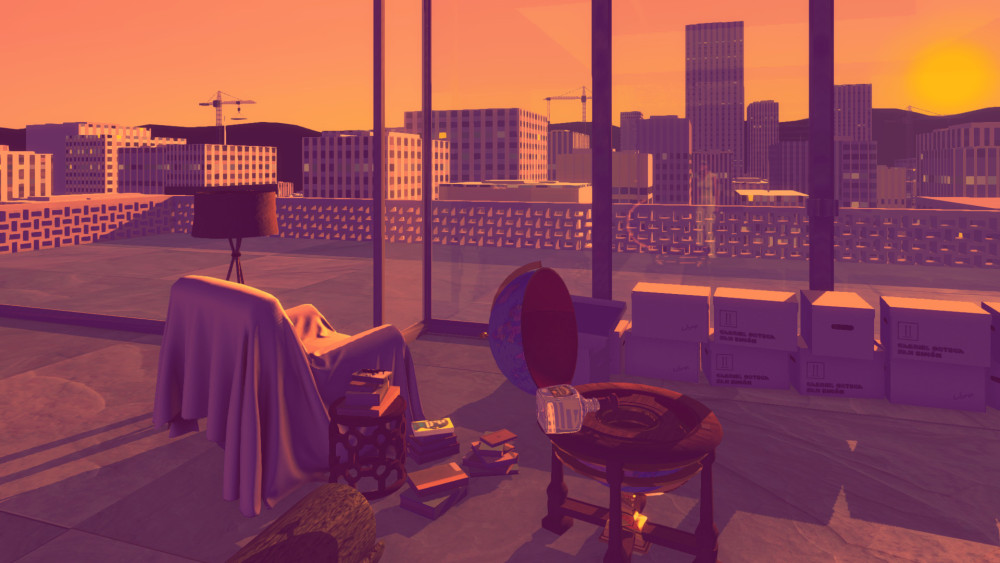 Above: Sunset’s architecture and lighting offer some calming vistas.

Sunset shows us that games don’t cover as much thematic ground as we think they do. Taking place in 1970s Latin America, the game deals with questions of loyalty, governments, and the nature of freedom in an oppressed regime. Better yet, it portrays its revolution not from the perspective of an important actor in the war, but rather a maid in charge of swinging by an apartment once a week to clean up someone’s house. Some of the monologues go on for a bit too long, but Sunset evokes a mood and setting most games avoid entirely or frame in careless ways, and it explores territory no big-budget game would have thought to. 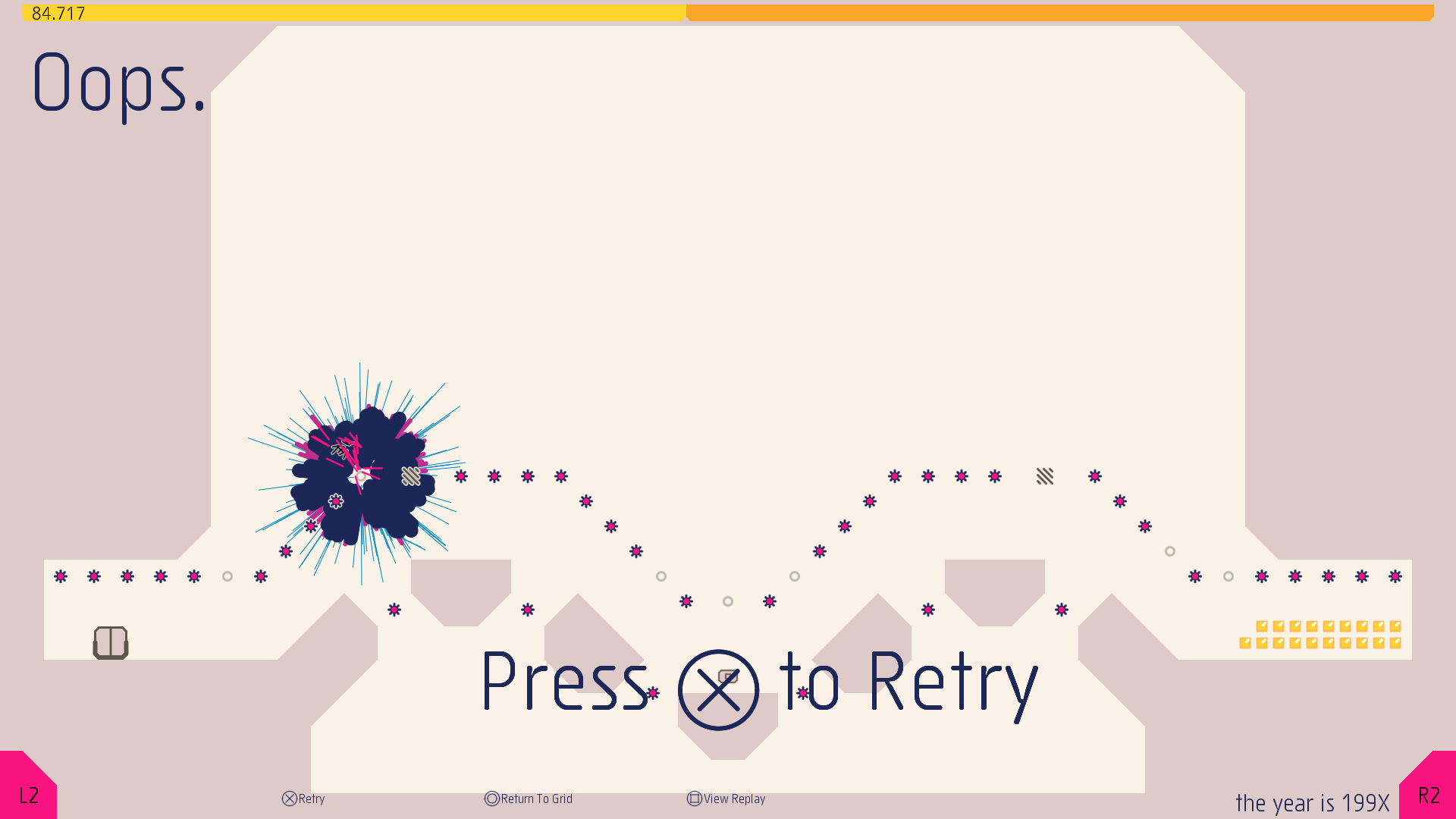 Above: Oops. You died. Again.

N++ does something few games do; it leaves you alone. It might be strange to read that as praise, but N++ felt like meditation — like I was clearing my mind of distractions and trying my damnedest to make an impossible jump work. Its controls let you manage the momentum you need to build with precision, the 1000+ levels flow into each other smoothly, and the minimal design lets you focus your mind. All you can do is jump and restart a level — it’s up to you to figure out the rest. N++ was a clever iteration of a game that many didn’t think needed refining, and I’m glad it exists. 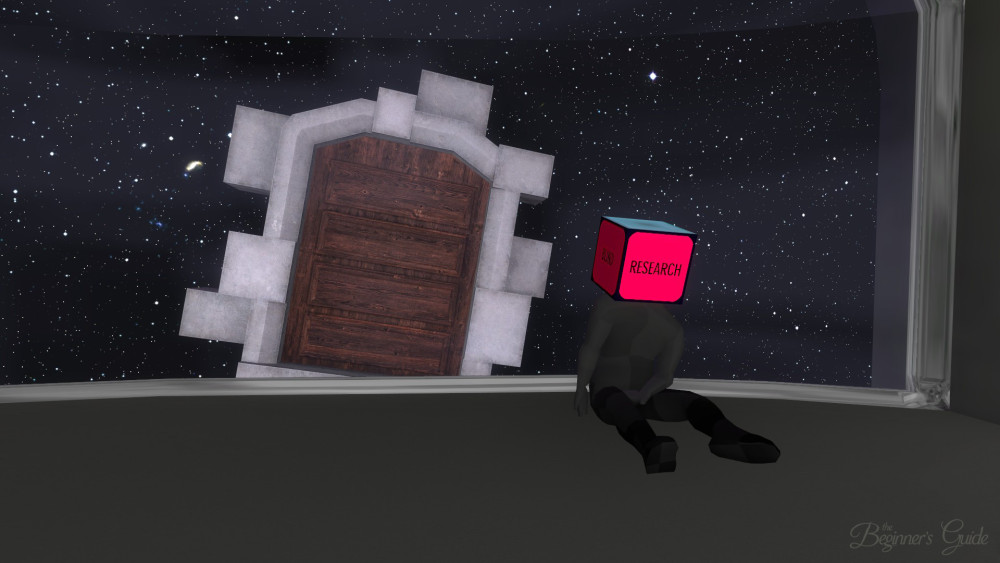 Above: The Beginner’s Guide goes for the post-modern with great success.

The Beginner’s Guide works as interactive criticism. It presents a series of broken and abandoned game projects by an eccentric designer. Then, the game itself asks us to figure out what the through-line between all of them might be. It gets personal as the relationship between the person who made the games and the person showing them to the player becomes clear. It ultimately asks us to consider the people making games as well as the products themselves and what the motive for creating art should be. This is the kind of navel-gazing some people loathe, but it wrestles with a lot of its questions earnestly, and that’s exactly what I wanted it to do.