We had a lot of great games in 2015, but the year wasn’t without pimples.

While we’ll remember titles like The Witcher 3 and Fallout 4 for years to come, 2015 was also a year for caution for some developers and publishers. We also got to see the bizarre transformation of a once-loved company. So, grit your teeth, and let’s take a bumpy look back at the year’s worst trends. 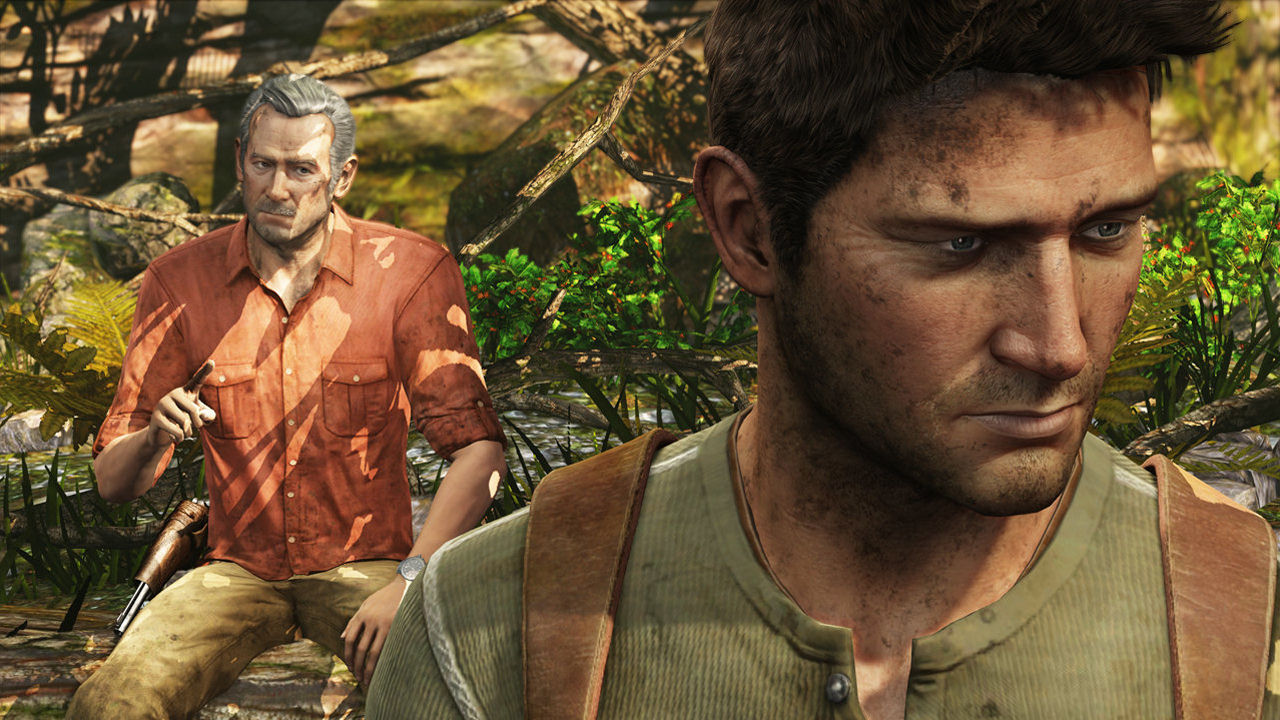 Delays happen, but it seems like 2015 was hit especially hard. Big games like Uncharted 4: A Thief’s End and Star Fox Zero got pushed back to 2016, but even titles already scheduled for that year, like Deus Ex: Mankind Divided, weren’t safe (its February release date moved to August).

This is likely a response from one of 2014’s worst trends, games releasing in horribly broken states. After the backlash Assassin’s Creed: Unity suffered, it looks like developers and publishers are taking extra care (and time) to make sure their games release in a presentable state. 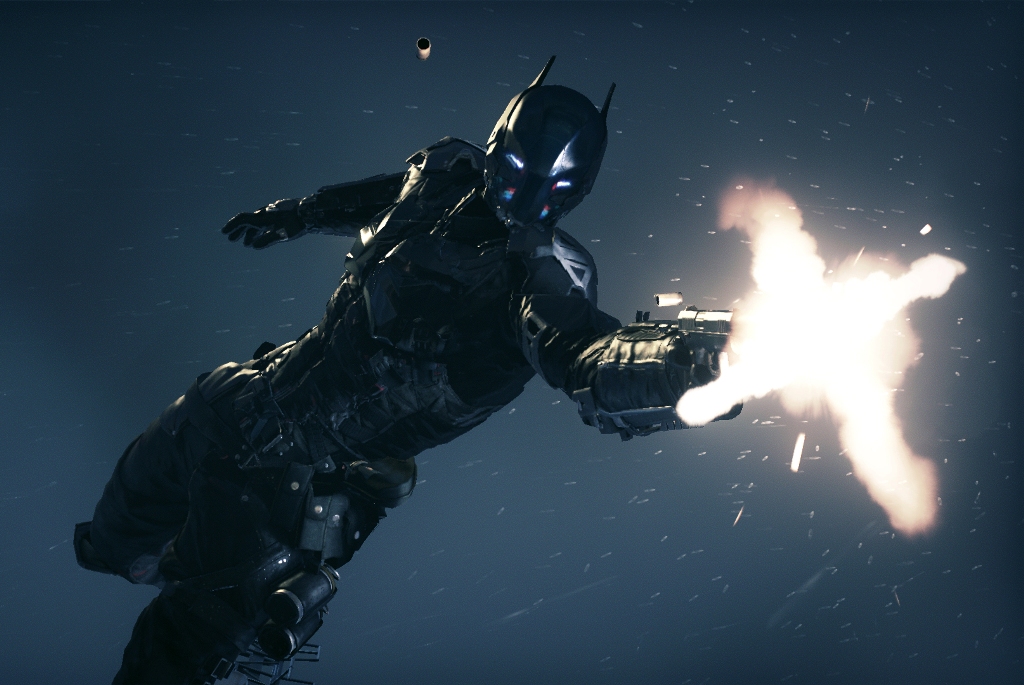 Above: Who could it be?

I’m not going to point fingers, because just saying a story has a twist can ruin it. But, man, I feel like almost every big game I played this year had some kind of wacky surprise in it. Sometimes, they were fine, but I often found them distracting and unnecessary (or, worse, predictable). I’d rather writers focus on telling better stories and developing deeper characters than trying to catch me off guard with a “gotcha” moment or lame mystery.

Above: Reddit users found that Konami was removing Kojima’s name.

If nothing else, we’ll remember 2015 as the year Konami went cuckoo. The once proud publisher of Castlevania and Metal Gear all but stopped development on future triple-A games (or even triple-B or C games) and decided to focus on other entertainment industries, like gambling.

As sad as that is, at least there’s a financial reason behind it. Many Japanese gaming companies, like Sega and Capcom, follow the trend of putting a lot of effort into things like pachinko machines, but at least they still make notable games. However, Konami’s treatment of Metal Gear creator Hideo Kojima in 2015 was downright mean. Not only did it take Kojima’s company’s name and logo off of Metal Gear Solid V’s art, but Konami wouldn’t even allow Kojima to attend harmless events honoring him like The Game Awards. Maybe we’ll all be better, Kojima included, when Konami’s completely done with gaming.