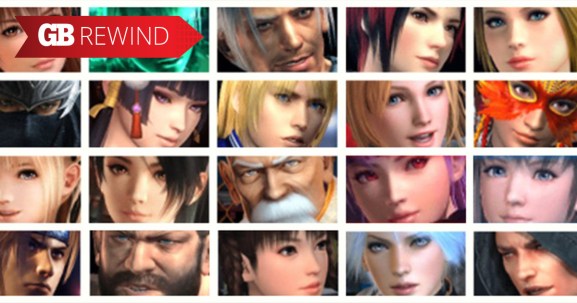 This industry sometimes makes me feel like I am a square peg trying to fit into a round hole. Like I am just too mentally damaged, with a perspective too warped to fall in line.

One of the clues that leads me to this conclusion is how I approached the fighting games this year. Unlike many of my peers, I did not like Mortal Kombat X. I enjoy the audio and visual presentation, but I maintain the play design — the most important part — is a mess.

Another example is my opinion of Dead or Alive 5: Last Round. If I were asked to name a fighting game of the year, I wouldn’t hesitate filling out the bubble next to Team Ninja’s notorious fighter. Yet I suspect this will go missing when considering the best fighting game of 2015. I bet it won’t go missing, however, when we need to discuss our society’s awkward hang-ups with sexuality in entertainment throughout the year. And that’s a shame, because the play design of Dead or Alive 5: Last Round is the most competent out of all of the fighting games this year. Hell, I’ll go so far as to say the last five years.

Dead or Alive 5: Last Round’s play structure is totally void of the pretentious, fragile, and overly complicated fluff that modern designers love to slather on their projects. It doesnt’ have an onslaught of meters to manage. It doesn’t have convoluted systems that half-ass work. Team Ninja stuck to what fighting game players claim they want: a game of intelligent guessing, something that provides an even playfield, where reading the opponent correctly is rewarded. That game is Rock Paper Scissors, and Dead or Alive 5: Last Round is Super Rock Paper Scissors. 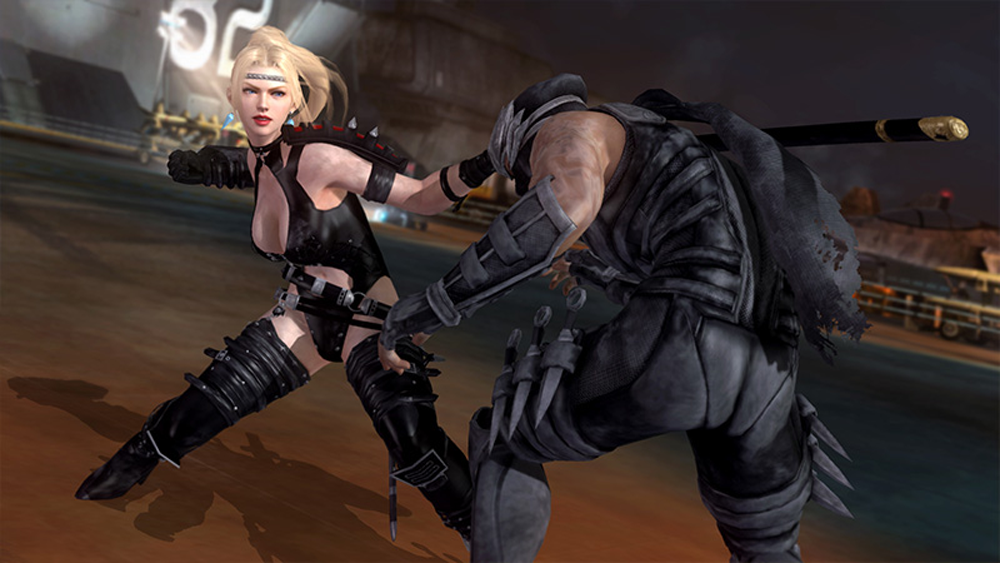 Above: You should’ve chosen paper, scrub! Now eat some rock!

Every single element in Dead or Alive 5: Last Round is a three-pronged choice. At the upper most layer of a match, I decide whether to move, defend, or attack. Depending on which option I choose at any given millisecond of the action, the decision-making branches into a deeper level. Throw, counter, or block? Kick, punch, or throw? High attack, mid-attack, or low?

Dead or Alive 5: Last Round’s quality isn’t in inventing any of these concepts. It’s in sticking to the purity of these ideas, which in modern fighting games has become diluted by designers cutting in unnecessary meter systems, adding or removing from the three choice set up, or being unable to make the risk and reward system work.

Dig beyond the sexual themes, the questionable DLC monetization decisions, and the buggy PC version and you’ll find a fighting game containing every damned thing every hardcore player in the genre claims they want — yet won’t play.