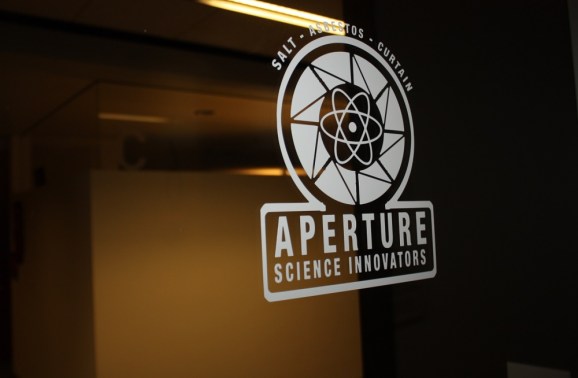 On Christmas, the Steam digital gaming store and community broke and caused all kinds of strange errors. Now, Valve is coming out to explain more of what happened.

The PC-gaming giant took to its blog today to help us all better understand what happened. It turns out that a distributed denial-of-service (DDoS) cyberattack caused a caching error which in turn caused people to see private information for other Steam members. The company explained that it is working to find out whose information was exposed, and it will alert people about what they should do next. This is a blemish for Steam, which is the No. 1 seller of PC games. Valve is likely worried about maintaining its reputation — and it may keep its standing with gamers with transparent explanations like this one.

In the blog post, Valve said that some exposed pages included “a Steam user’s billing address, the last four digits of their Steam Guard phone number, their purchase history, the last two digits of their credit card number, and/or their email address.” That is not the most sensitive data in the world — but any private information is too much. At the same time, the company pointed out that things like credit-card numbers and passwords were never exposed.

Also, if you did not use Steam during the caching error, then no one should have had access to your data at all.

Here’s the full explanation from Valve about how this happened:

“Early Christmas morning (Pacific Standard Time), the Steam Store was the target of a DoS attack which prevented the serving of store pages to users. Attacks against the Steam Store, and Steam in general, are a regular occurrence that Valve handles both directly and with the help of partner companies, and typically do not impact Steam users. During the Christmas attack, traffic to the Steam store increased 2000% over the average traffic during the Steam Sale.

In response to this specific attack, caching rules managed by a Steam web caching partner were deployed in order to both minimize the impact on Steam Store servers and continue to route legitimate user traffic. During the second wave of this attack, a second caching configuration was deployed that incorrectly cached web traffic for authenticated users. This configuration error resulted in some users seeing Steam Store responses which were generated for other users. Incorrect Store responses varied from users seeing the front page of the Store displayed in the wrong language, to seeing the account page of another user.