Ahead of the Consumer Electronics Show kicking off in Las Vegas this week, Acer has taken the wraps off some new gadgets — including the Liquid Jade Primo, its first smartphone running Windows 10 Mobile, which it teased at IFA a few months ago.

Here’s a roundup of everything new from the Taiwanese giant this week:

The Aspire Switch 12 S runs on Windows 10 and packs a 12.5-inch display, available in either 4K or Full HD, with an anodized aluminum chassis that Acer says gives it a “sleek, uninterrupted modern look.” Sporting USB Type-C, it’s powered by Intel Core M processors and is expected to be available in the U.S. from February, starting at $1000. We recently saw Acer do something similar with the Aspire Z3-700. 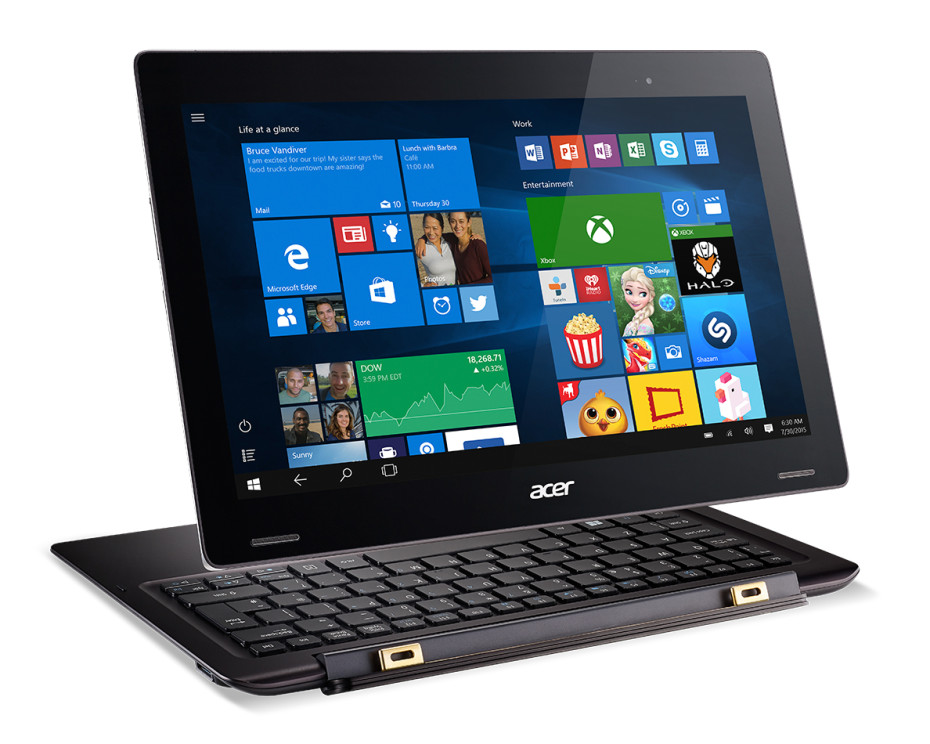 This new all-in-one desktop, which Acer says is the “world’s first Chromebase with an Intel Core processor,” also packs the largest screen of any Chrome OS device on the market at 23.8 inches (Full HD). It will be available in the U.S. (pricing has yet to be confirmed). 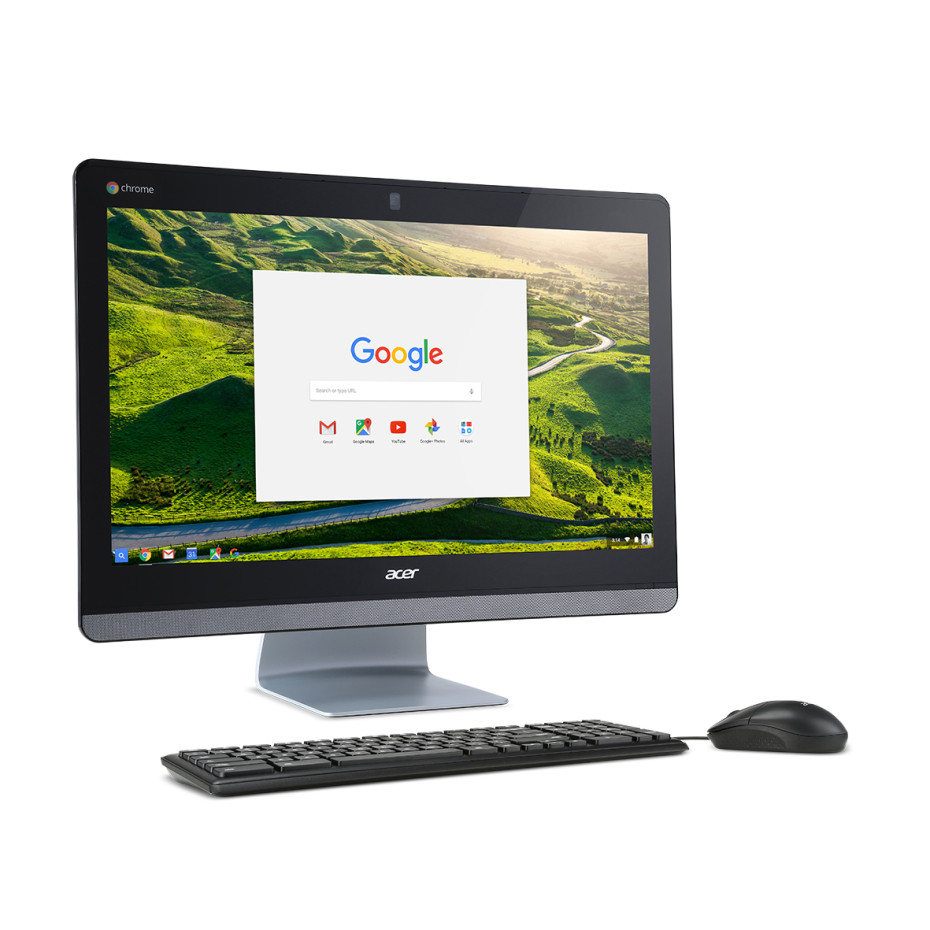 This represents a refresh of Acer’s existing Chromebook line, bringing with it “a more durable design, featuring a premium nano-imprinted cover matched by solid everyday performance.” It’s expected to be available in the U.S. from February, starting at $180. 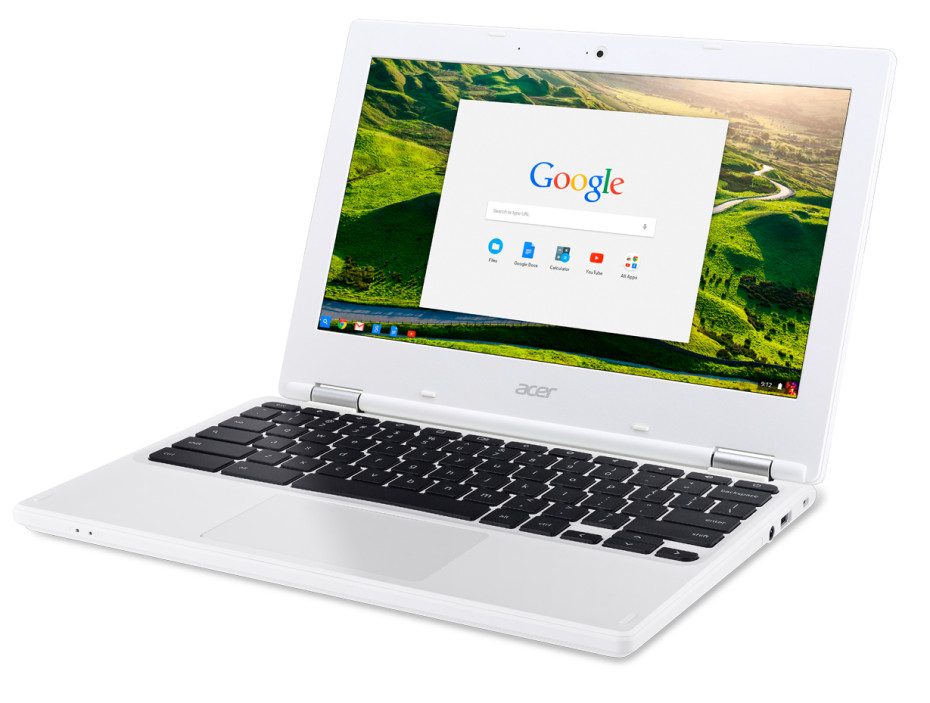 Acer says the H7 Series will be “the world’s first Type-C USB 3.1 monitors for displaying and charging smartphones and other electronic devices.”  The H7s deliver sharp visuals in an equally sharp design. Available in both 25- and 27-inch models (at 2560 x 1440 resolution), they’re expected to hit the U.S. in February, starting at $500. 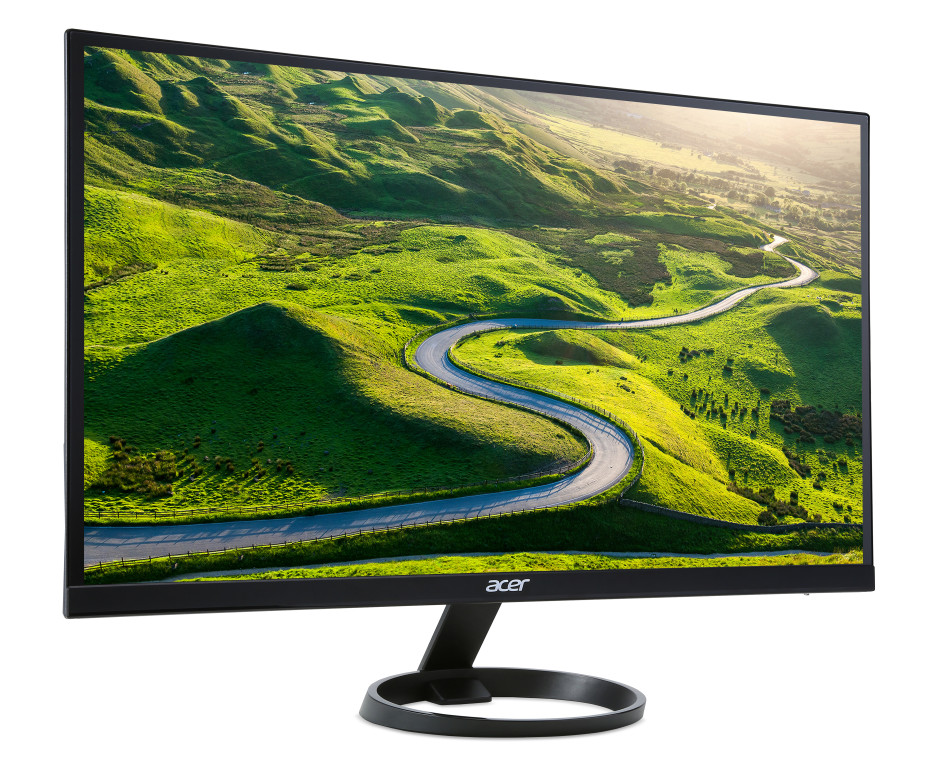 “Liquid Jade Primo is [our first] flagship smartphone running Windows 10 Mobile and featuring Continuum,” Acer said. “When used with a USB-C monitor or display docking kit, Continuum enables the Liquid Jade Primo to connect to a keyboard, mouse, and monitor for using it like a PC, which supports Windows 10 Universal Apps that scale to fit the monitor.” It will be available in the U.S. (pricing has yet to be confirmed). 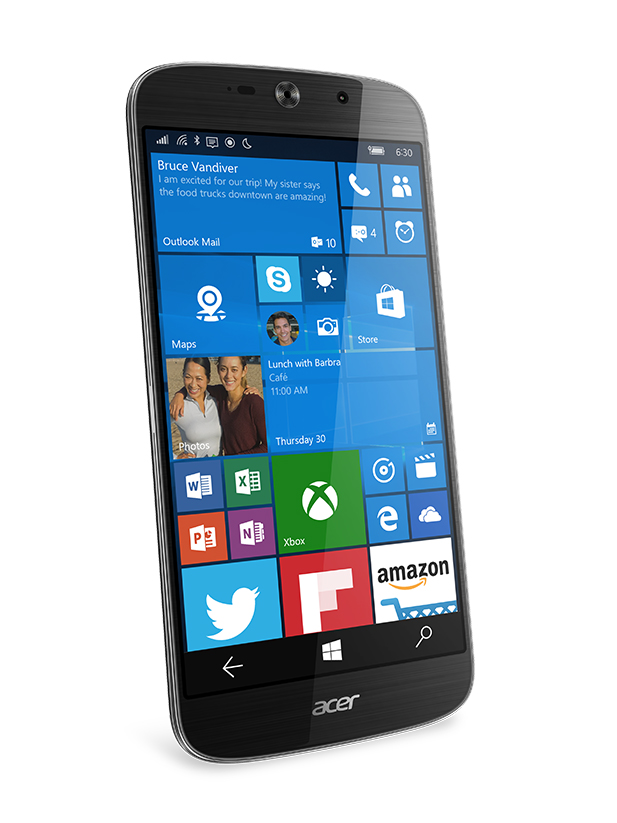 This kid-friendly 8-inch Android (5.1) tablet comes in at only $100 and is designed for basic use-cases, like web browsing, video playback, and casual gaming. Acer has built in the option for a “child-friendly interface and parental controls.” It will be available from February in North America. 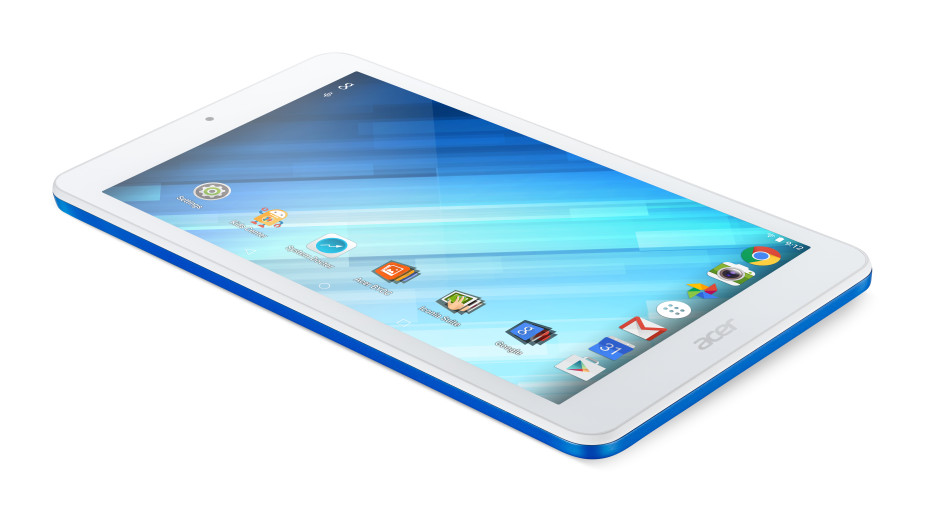 Above: Acer Iconia One 8

Details are slim, but Acer says these new “top-of-the-line Aspire V Nitro Black Edition notebooks” running Windows 10 will be available in February in North America, starting at $1099. A special focus is being placed on its Intel RealSense short-range camera, which offers “enhanced 2D and 3D image quality.” 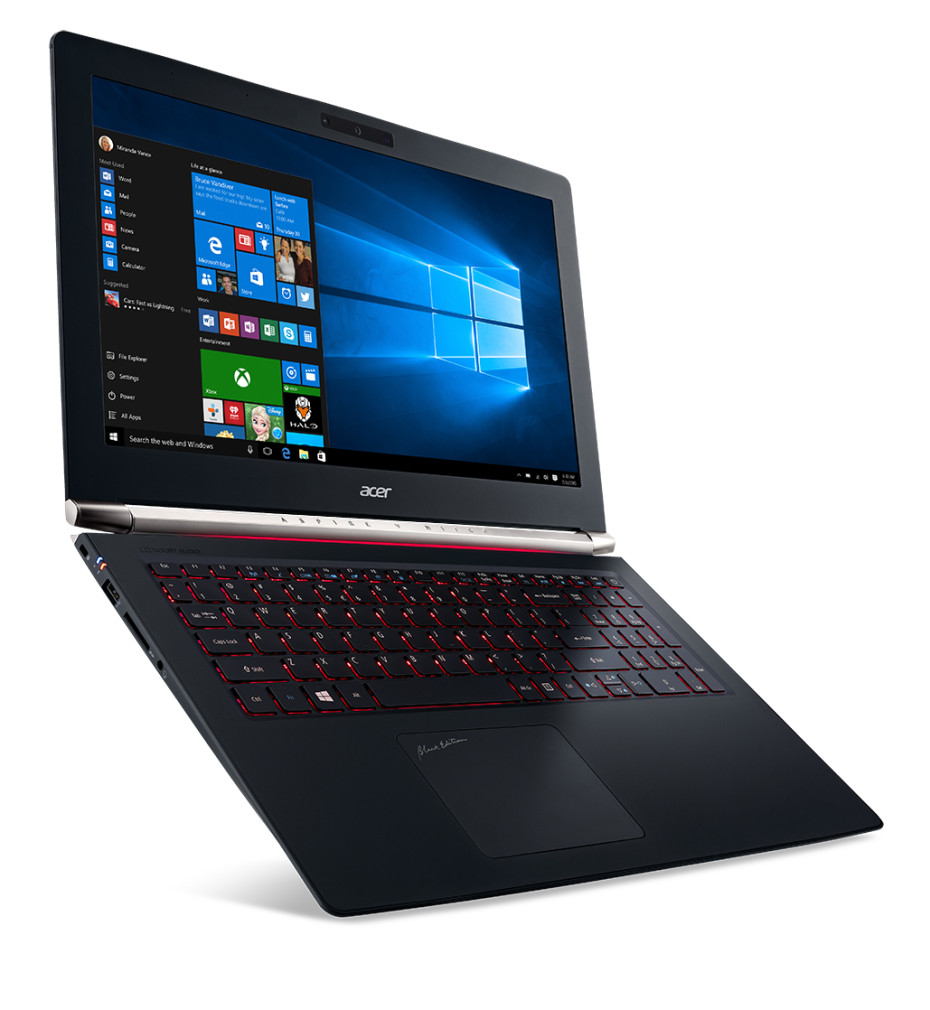 Acer is also touting the new TravelMate notebook, which features 10x faster Wi-Fi speeds. It too, will be available from February in North America and is scheduled to start at $1,099. 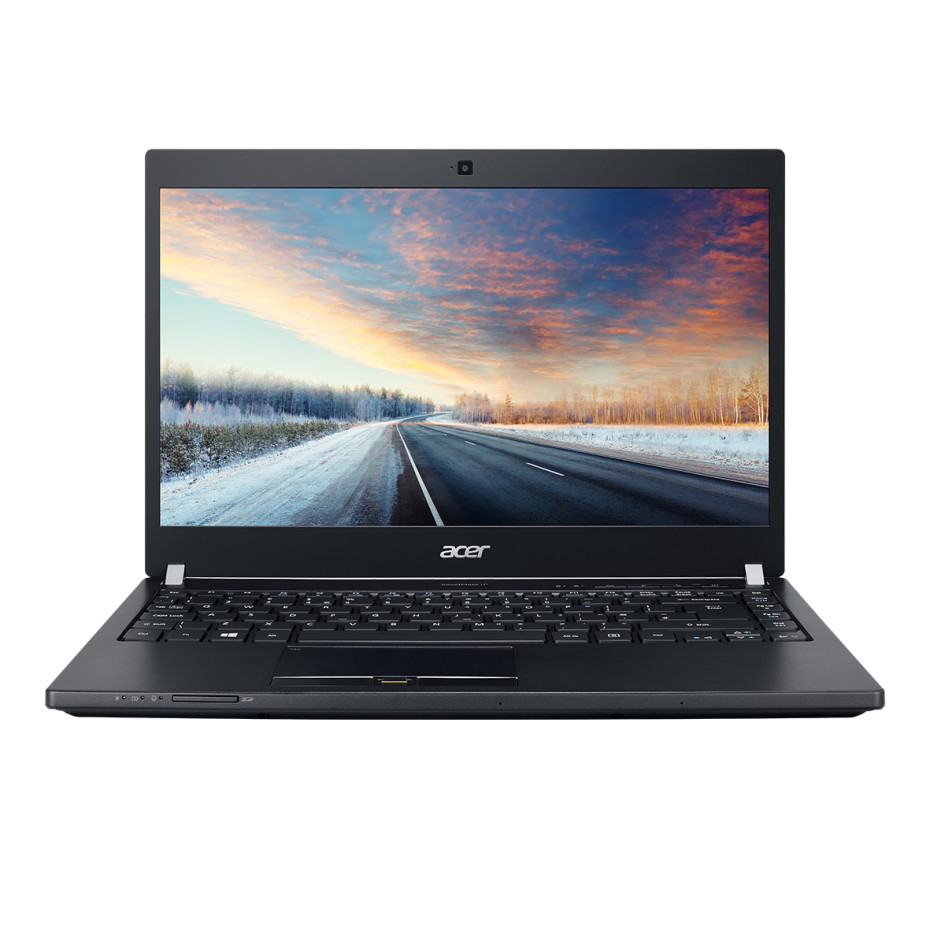