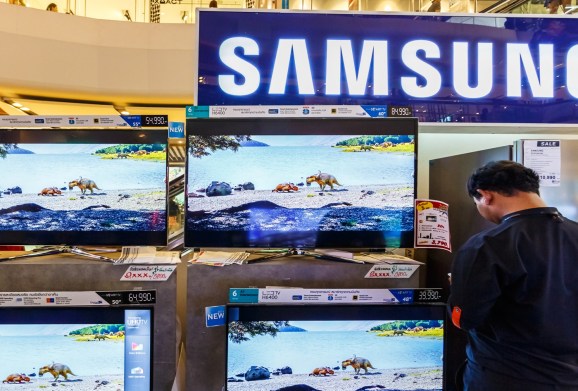 Samsung aims to make simplicity a core facet of its 2016 Smart TV range, with a new universal remote control and an upgraded Smart Hub user interface.

Most modern living rooms will likely have a plethora of devices connected to the big screen TV, such as Blu-ray players, games consoles, video-streaming boxes, and other devices. As such, there will likely be a myriad of remote controls strewn across the room — and this is a problem Samsung wants to solve with the Samsung Smart Control. The Tizen-powered device will serve as a single controller for everything that connects to a Samsung Smart TV, immediately detecting set-top boxes connected through the HDMI port, for example.

Samsung doesn’t say whether the remote control will ship automatically with Samsung Smart TVs, or whether it will be an added extra. But if it is included, this could put a minor dent in the business of third-party universal remote-makers, such as Logitech.

Indeed, just last week, Samsung revealed that it is also making its Smart TVs compatible with the Internet of Things (IoT) via SmartThings, meaning you will be able to use it to control other connected devices in your home, such as light bulbs and thermostats. While Samsung had confirmed earlier that it would be possible to control your connected home through your TV interface, it hadn’t specifically declared that you will be able to do so using your remote control… but today’s news hints that you may be able to do just that. This would put the Samsung Smart Control in direct competition with Logitech’s Harmony Remotes.

Elsewhere, Samsung says it’s also bringing a more unified approach to its TV software, making it easier for users to switch between content services and devices, such as linear TV, set-top boxes, and games consoles. This also means you will be able to search for content across multiple services through a single search box, which should prove useful and do away with having to open individual apps each and every time. 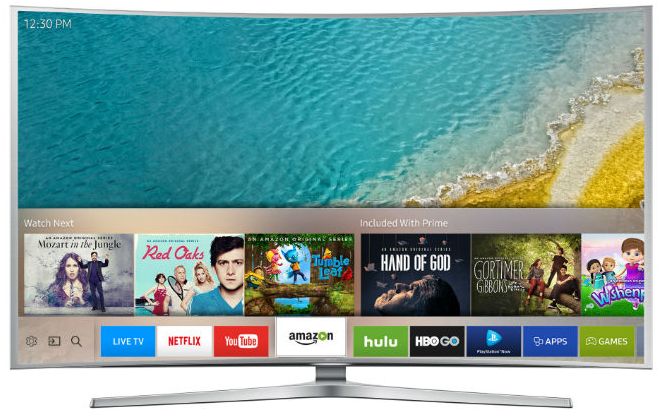 The Korean technology giant will be unveiling its new Smart TV products in Las Vegas at the Consumer Electronics Show (CES), an event that kicks off on January 6, and we’ll have a clearer picture then of what Samsung has in store this year. You can follow VentureBeat’s CES 2016 coverage here.