You might recall the time-lapse glory of BBC programs like Planet Earth and Plants. Those camera crews had to use an intervalometer to shoot short clips of film at set intervals. They also had to visit their setups to swap out camera batteries and cards. Those cameras aren’t waterproof, either. In the Himalayan foothills or even in your own city, time-lapse is a lot easier said than done. 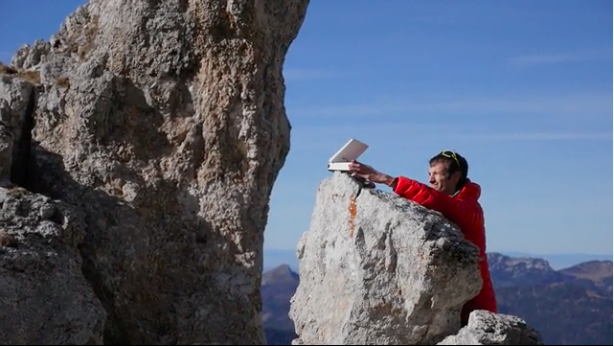 Enlaps wants to change all that. On Monday at the 2016 International CES in Las Vegas, the French startup featured Tikee – that’s the name they’ve given this weatherproof, all-in-one, connected time-lapse device, which was nominated for the CES Innovation Award for Digital Imaging. 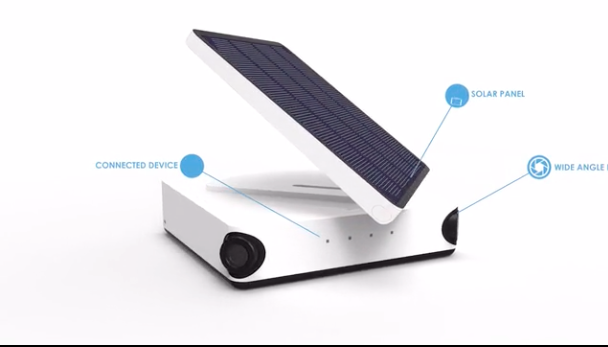 Tikee’s form factor resembles a Wi-Fi router with a solar panel on top. Its two cameras feature wide-angle lenses with 4K sensors, allowing for richly detailed panoramas. According to its still-unfunded Kickstarter page, the setup is simple. Set the self-contained unit on any sturdy surface or attach it to a standard tripod. Pair it with your smartphone, choose a couple of settings, and you’re ready to go.

Enlaps has lowered the barrier to entry for time-lapse photography by easing two major constraints: battery and storage. An adjustable solar panel offers near-endless battery life (though that won’t do much good on cloudy winter days). Each photo taken by Tikee is sent directly to the cloud, so you don’t have to worry about changing out SD cards. The base model is Wi-Fi only, but the “pro” model offers 3G connectivity — helpful in locations too far-flung for WiFi.

If you really want to go wild, Enlaps’ web application lets the user set parameters for a wide range of options. You can use the two wide-angle lenses to pan, tilt, and zoom across the visual field. Just preview the shot and select where you want your time-lapse video to begin and end. Walk away and let the Tikee do the rest. Best of all, the camera can get wet, but now you don’t have to.

If you want to own one of these for yourself, a $375 Kickstarter pledge will get you a Wi-Fi model for well below the projected retail price — currently about $600 for Wi-Fi and $800 for WiFi + 3G.

But despite the impressive features, Enlaps needs another $50,000 or so to get its Kickstarter full funded. If that happens by January 19th, TIKEE could hit the shelves by August.