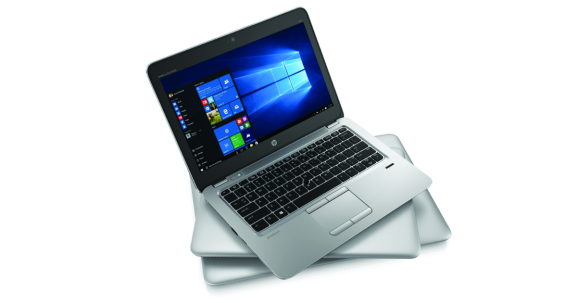 If you’ve navigated HP’s site lately, perhaps looking for a good clamshell portable machine, and found yourself overwhelmed by how many Elitebook combinations there are, don’t feel bad. I’m in the same boat as you.

I find the best thing to do is to take a deep breath and simply start at the newest product announcements, and forget trying to keep the older stuff straight. By the way, this is perfect timing, because the company formerly called Hewlett Packard just announced five new Elitebook products at CES 2016.

I know! Five more! But don’t freak out — we’ll get through this. Let’s just go over each new entry one at a time. 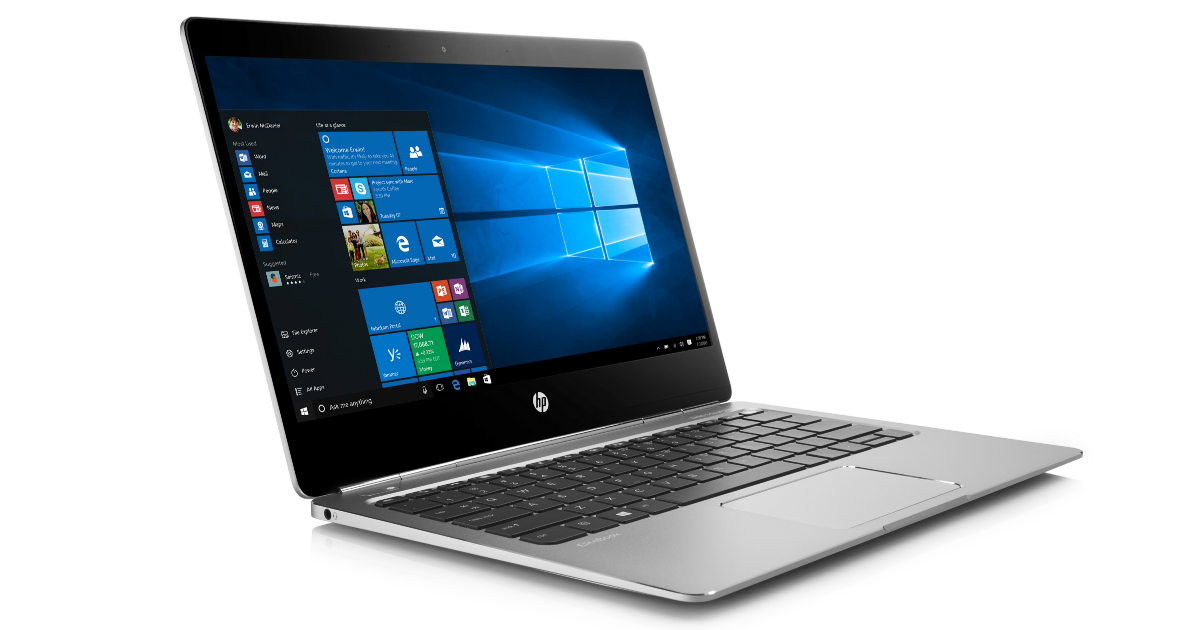 The Folio subseries of the EliteBook line is HP’s attempt to create a super-thin clamshell laptop. Every design decision appears to be around keeping the product light and small. This means a cut-down on ports — indeed, the EliteBook Folio G1 appears to only have two USB Type-C slots. If I need normal ports such as USB 3.0, I’ll need to pick up a separate docking station. HP sells one called the HP Elite Thunderbolt, but it runs around $150 to $200.

Unlike other EliteBook products, the options are slim. The only thing I’d have to choose ordering an EliteBook Folio G1 is whether I want a UHD or FHD touch display. The internals contain a 6th Gen Intel Core M-series processor, a solid-state drive up to 256GB, and 8GB of memory. The EliteBook Folio G1 is looking at a March launch, starting at $1,000. 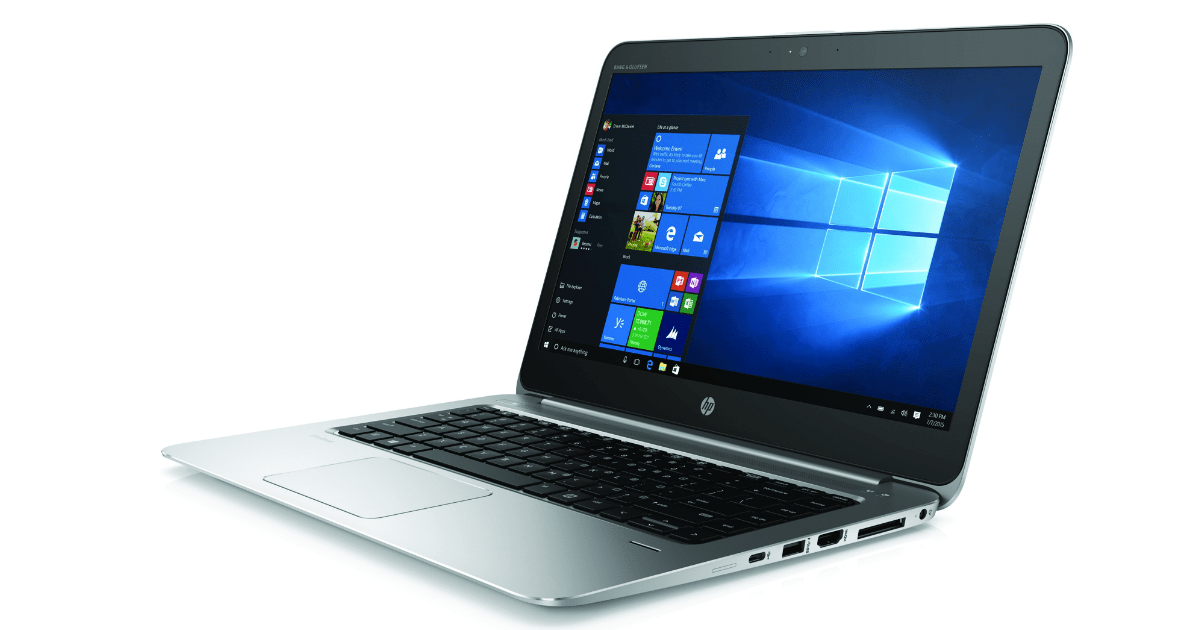 Unlike the EliteBook Folio 1020 G1, the EliteBook 1040 G3 is less concerned with size and is more into pushing more hardware and port options. It’s a beefier product overall, containing a ton of ports, including two USB 3.0 outputs, HDMI out, audio out, and a USB Type-C port. The EliteBook 1040 G3 also includes a fingerprint reader and offers an optional card scanner.

Hardware options include a choice of several 6th Gen Intel Core i5 and i7 processors. Solid-state drive options will max out at 512GB, while system memory will run up to 16GB of DDR4. 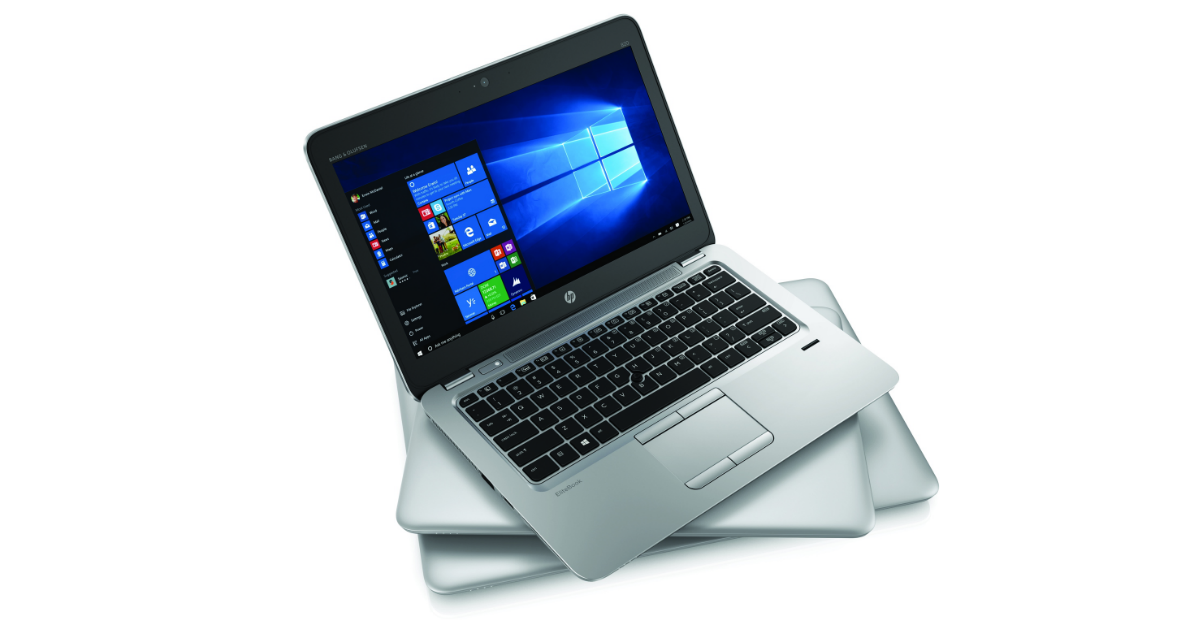 Internally, our CPU choices span across the 6th Gen Intel Core i7, i5, and i3 processors. GPU-wise, all three can run an integrated Intel HD Graphics 520, or if we’re purchasing a 850, we can also swap in an AMD Radeon R7 M365X. Regular hard drives go up to a terabyte of space, with solid-state drive options maxing out at 512GB. Memory is running the DDR4 standard and can go as high as 16GB.

This lineup also has the most ports of the three new model families, with a RJ-45 LAN network connector, USB 3.0 and Type-C, and display slots. There’s even a smart card reader and a fingerprint scanner.

The EliteBook 800 G3 line is launching this month, with a starting price of $950.