Xiaomi’s delayed Mi 5 flagship smartphone will launch some time after the Chinese New Year in February, according to a social media posting by the company’s cofounder, Liwan Jiang, on Wednesday (link in Chinese). Jiang also confirmed that the Mi 5 will be powered by a Qualcomm Snapdragon 820, as expected.

Xiaomi fans were left disappointed in November when the Chinese smartphone maker unveiled a slew of new devices — including the Redmi Note 3 and Mi Pad 2 — and at the same time confirmed there would be no further announcements in 2015, calling it the “perfect ending to the year.” Qualcomm has been blamed for the delay. 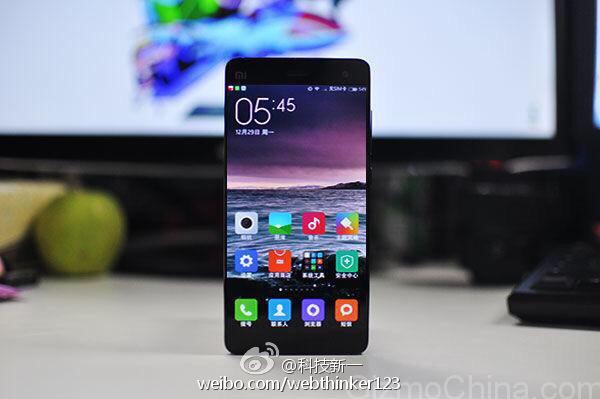 Above: Xiaomi Mi 5 leak (via TechnoBuffalo)

Rumors and leaks of the upcoming Mi 5 have been closely followed by the tech industry at large, with Xiaomi now well established as one of the top five smartphone makers in China (and increasingly recognized, globally). Other rivals in the country include Apple, Samsung, Huawei (which today became the first Chinese smartphone maker to ship more than 100 million units in a year), and Lenovo.

Speculation around specs still varies from report to report — some predict that the full-metal device’s screen will come in at 5.2 inches, while others put it closer to 5.5 inches. The Mi 4’s screen measures 5 inches, so it’s likely this one will be slightly larger. I’d be very surprised if it didn’t ship with Xiaomi’s latest skinned version of Android, MIUI 7, which runs on top of 6.0 Marshmallow and began rolling out this month. 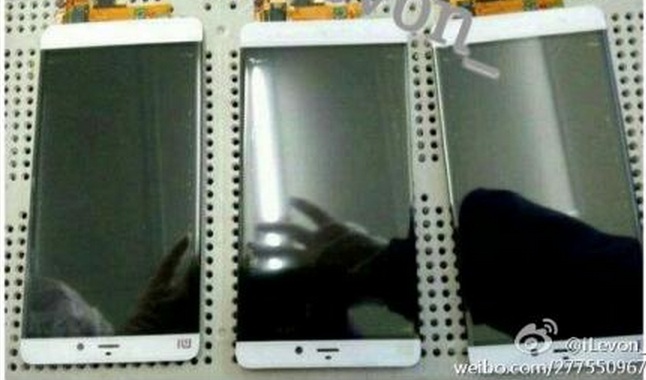 Above: Xiaomi Mi 5 leak (via TechnoBuffalo)

Generally held spec predictions put the device at 5.1mm thickness, with 4GB of RAM, and a roughly 3,500mAh battery. Coming back to the display, it’s expected to pack a resolution of 1440 x 2560, giving it a pixel density of somewhere around 550-600ppi. A 16MP main rear-facing camera is likely, along with a fingerprint scanner. Non-expandable internal storage is expected to be available in 32GB and 64GB versions (some put that at 16/64GB). Quick Charge 3.0 and USB Type-C are expected. Prices have yet to be confirmed, but the phone is likely to retail below $400.

Xiaomi will need the Mi 5 to sell like hotcakes. Some raised concerns in mid-December that sales may be slowing, as China’s smartphone market cools and domestic competition increases. The company had previously set itself a target of shipping 80 million units in 2015, but may not have hit its goal. We’ve reached out to Xiaomi for further comment on the Mi 5 launch, and will update you if we hear back.

Above: Liwan Jiang’s posting on Weibo confirming the February launch and Snapdragon 820