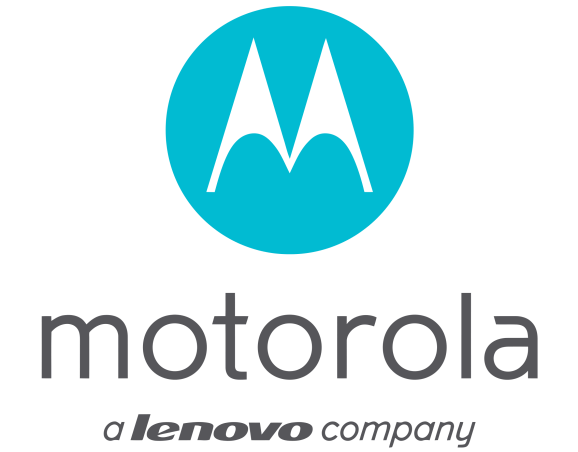 Lenovo is planning on phasing out the Motorola branding on its phones this year, a Motorola executive revealed to CNET today at the 2016 Consumer Electronics Show in Las Vegas. Instead, the Chinese manufacturer will brand its higher-end handsets as “Moto by Lenovo,” the company’s chief operating officer, Rich Osterloh, told CNET’s Roger Cheng in an interview.

The move is described as an attempt to unify all of the company’s mobile device offerings under a single umbrella brand. Lower-tier handsets will reportedly be sold under the brand “Vibe by Lenovo.” The two brands are expected to begin sales in one another’s traditional regional markets as well, CNET reported — setting the stage for Lenovo’s first big push into the North American mobile market.

Whereas Motorola is currently sold primarily in North and South America, along with Europe, Lenovo’s phones are most widely available in Asian nations.

Osterloh said that the Motorola brand will live on in an organizational capacity as the name of the Lenovo subsidiary. And the classic Motorola “batwing” logo will still allegedly adorn its phones in some capacity, although the blue Lenovo logo will be featured more prominently.

Motorola is an iconic cell phone brand in the United States, where its feature phones, such as the StarTAC and Razr lines of flip phones, were once the most popular domestic handsets.

But as the market transitioned to smartphones, Motorola stumbled out of the gate, first offering Windows Mobile, and later Android, devices that failed to emulate their predecessors’ success. Motorola was acquired by Google in 2012, and then sold — at a loss — to Lenovo in 2014.