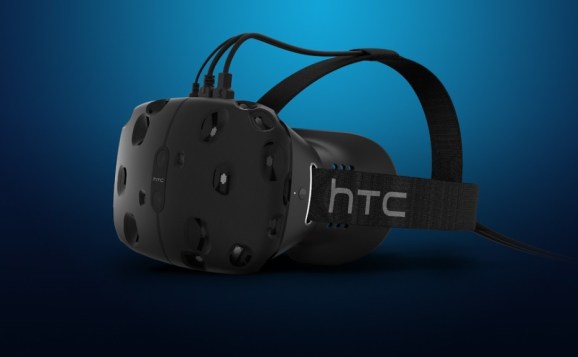 With some still reeling from the news that Oculus Rift — the virtual reality (VR) headset from Facebook-owned Oculus — will cost a whopping $600, HTC is reminding us all that it, too, is about to launch a VR headset.

The Taiwanese electronics giant, famous for its smartphones, will open preorders for its Vive headset on February 29, the company’s CEO revealed to the Telegraph. With Oculus setting the benchmark for VR headset pricing, to some degree, many are curious to see where HTC will price the Vive. The company has yet to reveal that information, but we can assume it won’t be cheap.

Initial surprise over the Oculus Rift pricing was born more out of expectations, which had been influenced by Oculus founder Palmer Luckey, who seemingly suggested a “ballpark” $350 price for the Oculus Rift last September. But he was actually giving the lower estimate to counter some outlandish guesses that were placing the Rift in the $1,500 range. Still, Luckey has apologized for his messaging, and the world still revolves.

HTC has partnered with video game developer Valve for the VR headset that uses Valve’s Steam VR technology. GamesBeat’s Dean Takahashi said it was one of the best VR systems he’s tried, with excellent visuals, room-based tracking and movement, and dedicated VR controllers “for precision input.”