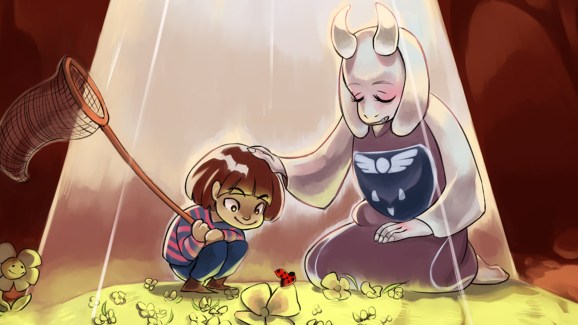 The Writers Guild of America revealed the nominees for its Outstanding Achievement in Videogame Writing Award today. However, indie darling Undertale, praised by fans and critics (including us; we gave it a 100/100) for its quirky and emotional script, isn’t on the list. You can see the four games that did secure nominations below:

We’ll find out the winner at the 2016 Writers Guild on February 13.

Other popular gmes noted for strong writing didn’t make the cut, including episodic games Life is Strange and Tales from the Borderlands also didn’t make it. The Last of Us: Left Behind, downloadable content for the critically acclaimed survival-shooter, won the Writers Guild’s award last year.