Microsoft-owned online voice and video calling service Skype is announcing today that in the next few weeks it will be rolling out video calls for groups of people — more than two — on iPhone, iPad, Android, Windows 10 Mobile.

Group video calls became available for everyone for free in 2014. 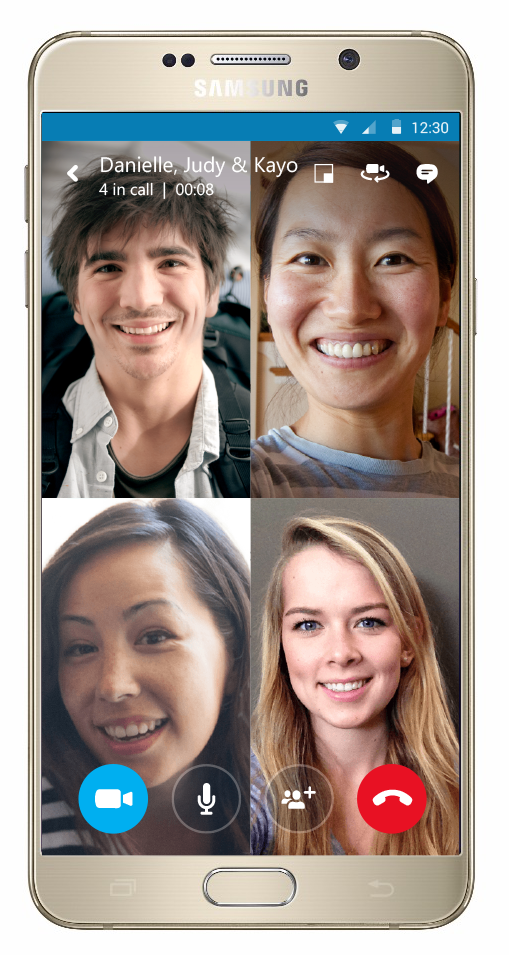 Above: A Skype group video call on Android.

You can preregister for mobile group video calls here.