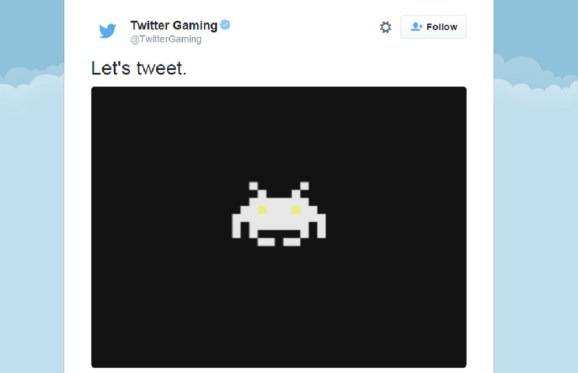 Gamers have a new place to gather on Twitter. The social network has launched @TwitterGaming, a new way to discover, follow, and join conversations about gaming.

The new handle shows that gaming is just getting too big to ignore. Thousands of gaming-related tweets are already sent on Twitter each day.

“Whether folks are discovering a new game, tweeting at a gaming personality, keeping up with gaming news or following their favorite esport, we want to make it easy for gaming fans to find and join the most vibrant conversations about games,” Twitter said in a statement.

Twitter recently launched its gaming vertical and hired YouTube veteran Rodrigo Velloso to be its first director of gaming. In this role, he will support the avid gaming community and help the top gaming organizations and personalities deliver high quality content to and engage with their fans on Twitter, the company said.

In a tweet, Velloso said that Twitter users are 72 percent more likely to talk about gaming than the average Internet user.