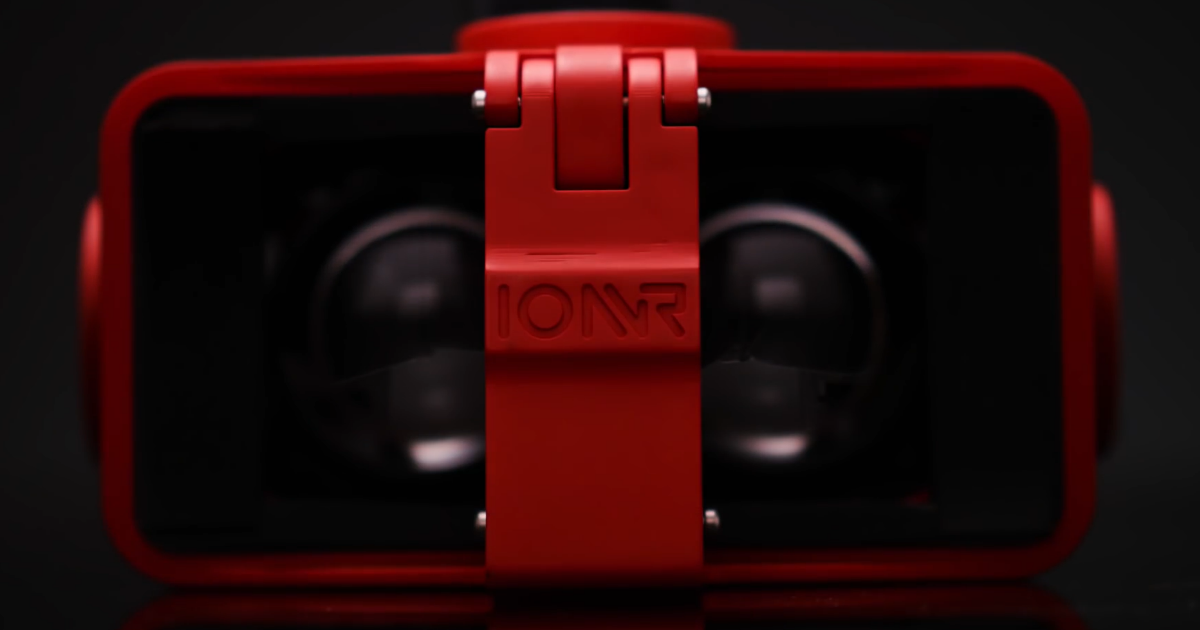 IONVR is the most expensive mobile virtual reality headset I ran into at CES, but supposedly that cost comes with some proprietary optical tech that smoothes out visual cues that cause motion sickness. I’m not privy to how that tech works, and IONVR wasn’t keen on sharing.

The headset itself is a red and black block that has a flat vertical swing arm that holds the phone in place, and a three-pronged, non-elastic strap with Velcro adjustment. The IONVR will support any iOS, Android, or Windows phone with a 4.6 to 6 inch screen and an accelerometer. As with most headsets, I couldn’t squeeze my large glasses into the unit. 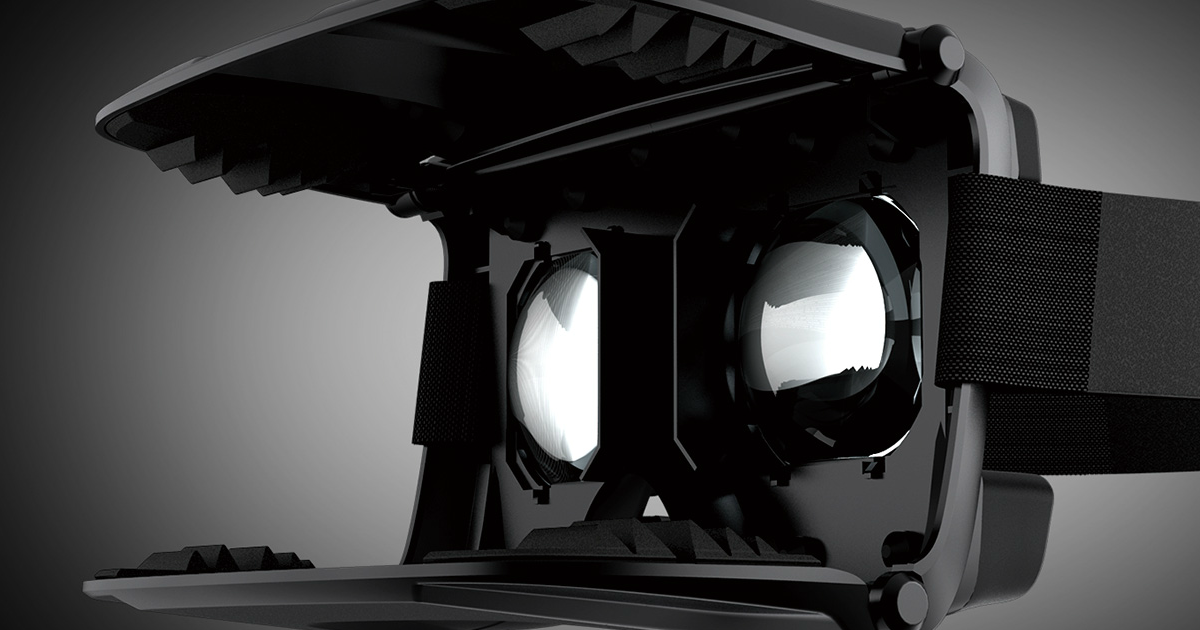 The one headset ANTVR did let me try out was their TAW mobile virtual reality unit. The TAW has one of the more versatile phone installations, in that it’s a sort of shelf system with two panels. One panel has different slots that will allow the phone to slide in, and the other panel clamps down and grips the phone.

The ANTVR TAW has only one strap, but it seemed comfortably tight and easily adjustable. The ANTVR TAW is one of the very few headsets at the show that allowed me to use it with my glasses on. This convenience comes with an obvious sacrifice in that there are no side walls to the viewing portion of the goggles. So the user only gets a virtual reality effect as long as they don’t pay attention to the real world in their peripheral vision. 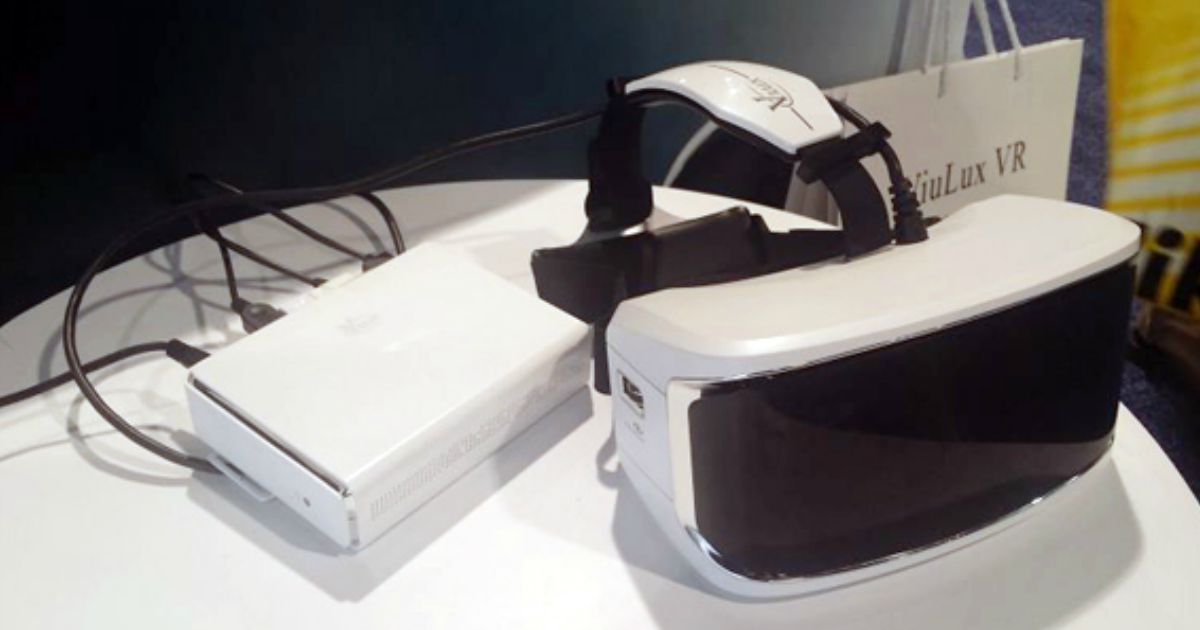 Small is the first word that comes to mind when I think of the ViuLux Smart VR headset. Both the three-pronged velcro straps and the viewport of this headset are not built for larger heads. With that said, it has a versatile mounting plate system, which snaps any virtual reality capable phone into the headset. ViuLux claims the mounting system supports most of the popular brands and models of mobile phone devices (which ones, exactly, I’m not sure). 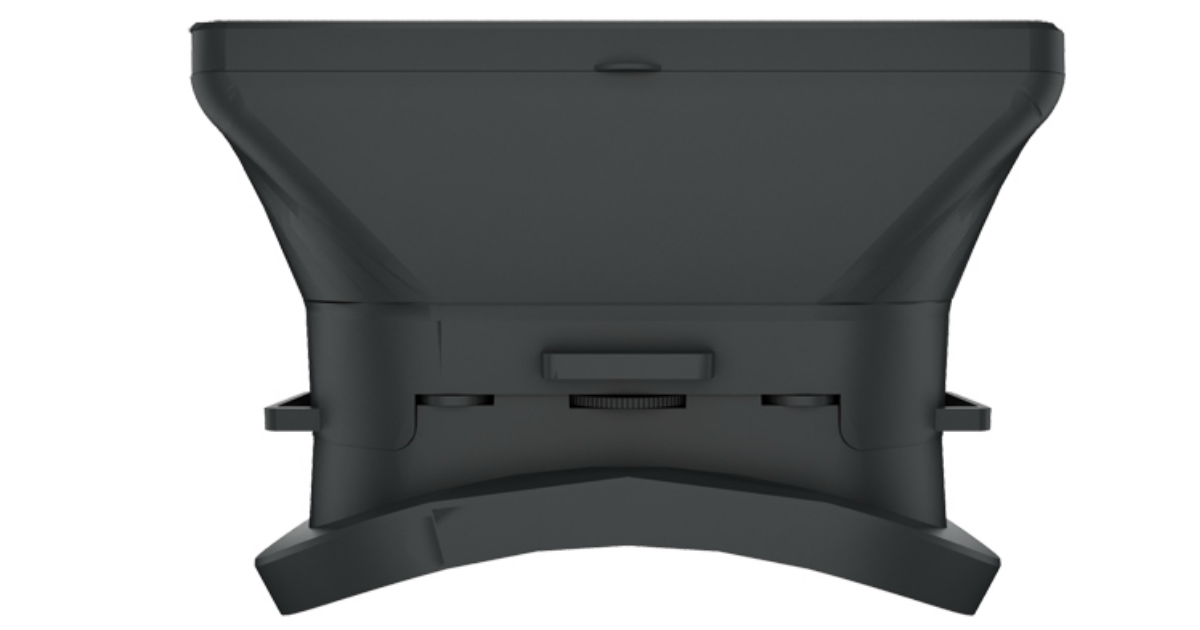 A Chinese hardware manufacturer in a small booth at the side of the virtual reality and gaming section of CES 2016 wound up having one of the best mobile headsets of the show. Ihuaqi had a three-strap mobile virtual reality headset that supported large glasses, had both a foam and leather-like face gasket option, and a back lid that supported most mobile phone devices. It also had a horizontal pupil adjustment, so the optics will line up with the placement of my eyeballs in my skull. The 3D VR Headset also contained an input button, which would act like a finger touching the screen on the phone, while the phone is locked into the headset (which is mysteriously missing from a lot of mobile headsets at CES).

When I inquired about pricing and availability, the rep mentioned that the headsets were only a prototype, meant to show to clients interested in their manufacturing services. 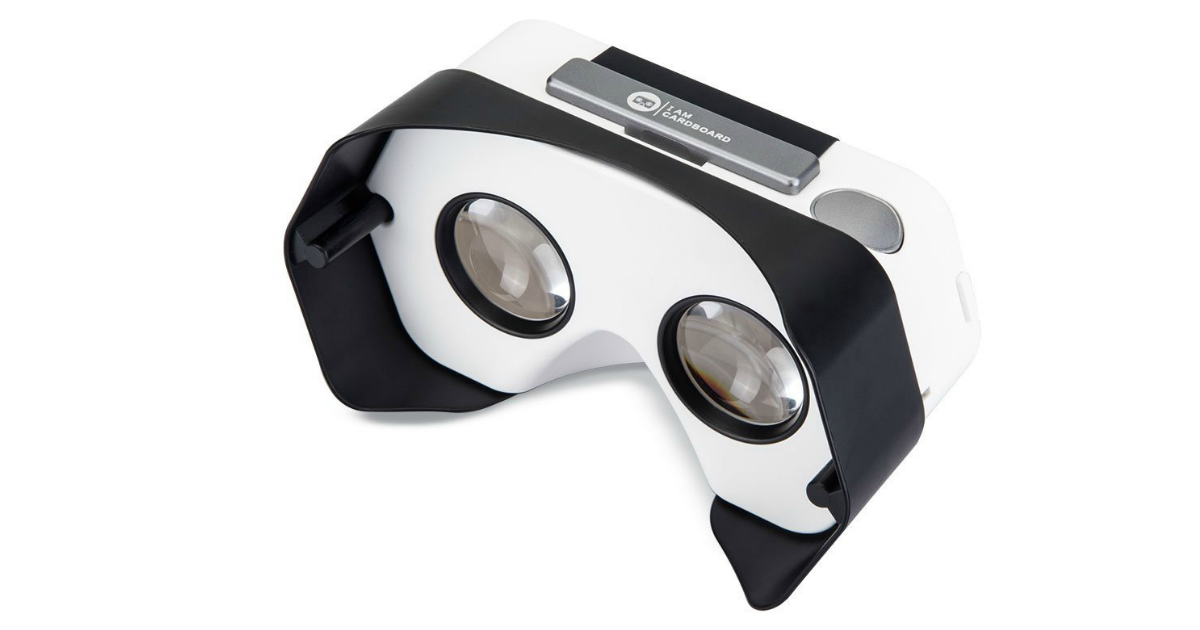 I Am Cardboard’s DSCVR is a hard plastic alternative to the cardboard box virtual reality solutions. It’s a pretty clever piece of simple-yet-functional design, with the VR-capable phone being held on with a strap of rubber-like material and the face shroud sliding forward (it has no face gasket). The DSVCR also features an input button on the top, which will poke the phone’s screen for interactivity. The DSVCR has no straps, so the user is meant to hold the headset up to their face with one hand. It exists in that weird middle ground of headsets that are a bit more durable than straight cardboard solutions, but it isn’t meant to be a full-on headset. Also, for the record, my glasses don’t fit. 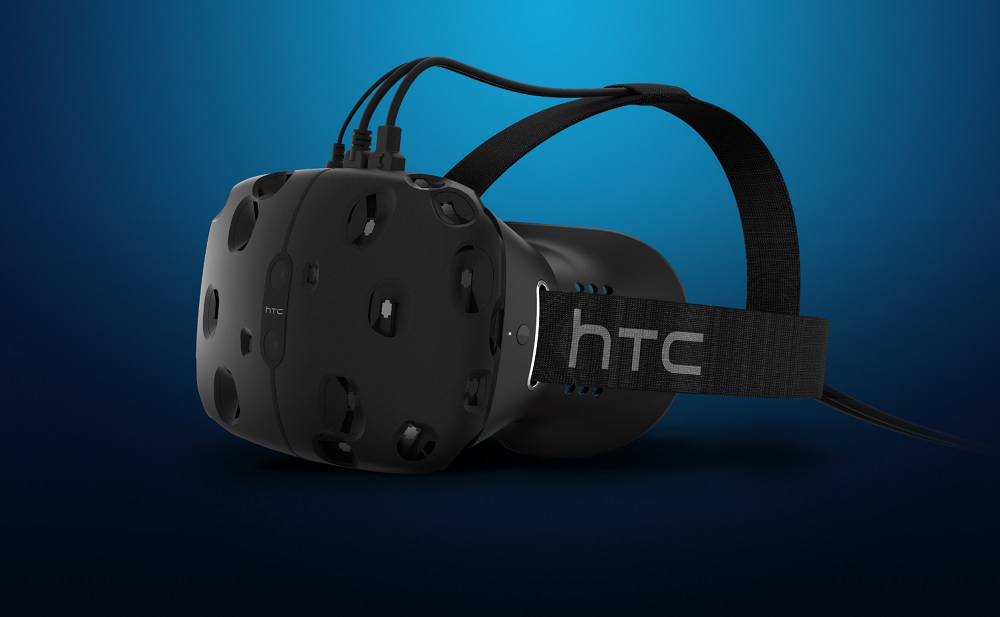 Lines to check out the HTC Vive were ridiculously long, and even if I had the time to wait all day, I had no guarantee that I would even get a demo, as show goers needed to make appointments (and they were often filled up by the time I got there). It’s suspicious to be missing from the list of tethered headsets, seeing as it is a major player in the marketplace, but it isn’t because I didn’t try.