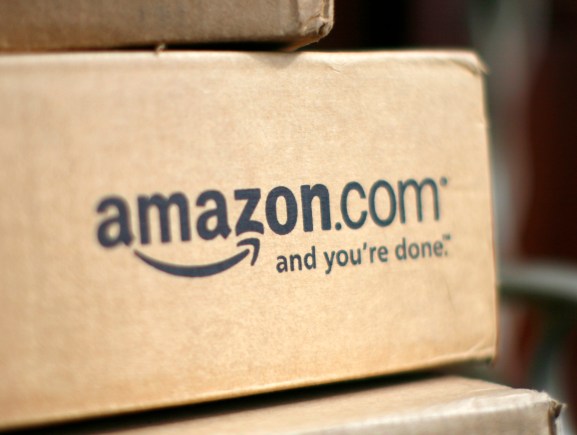 SAN FRANCISCO (by Mari Saito, Reuters) — Amazon.com Inc’s China arm has registered as an ocean freight forwarder, according to the U.S. Federal Maritime Commission, a move that will give it more control over shipping products from Chinese factories to U.S. shoppers.

The registration is the latest indication that Amazon plans to expand its logistics reach to cut costs for its retail business and potentially provide third-party logistics services to other industries.

Its new status as a freight forwarder, or “non-vessel operating common carrier,” gives Amazon, the world’s largest online retailer, a foothold in the $350 billion a year ocean freight business. It will not operate ships but subcontract that work.

Amazon is already negotiating a deal to lease 20 jets to start an air-delivery service in the United States, the Seattle Times reported last year. The retailer bought truck trailers to add shipping capacity and started a program last year that uses a fleet of on-demand drivers to deliver packages.

“It has more and more control over the supply chain of their business and it gives them the ability to squeeze (costs) even further,” said Satish Jindel, a logistics consultant and president of SJ Consulting Group.

He added the move gives Amazon an even bigger edge against traditional U.S. retailers in negotiating lower prices for goods.

Amazon China submitted its registration request on Nov. 9, the commission said Thursday, and it was reviewed and registered on Nov. 13. It is the entity’s first registration.

Petersen added that Amazon’s third-party merchants were unlikely to use its shipping service because it would expose key data like wholesale pricing and supplier names to a rival.