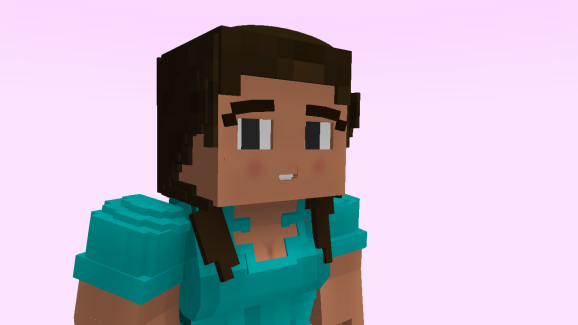 It's OK if Minecraft characters turn you on.

Think back to when you were a kid. You probably had a crush on a cartoon character. Well, today’s teenagers and college-aged kids have grown up with Minecraft … and they have some strong feelings about those blocks.

And if you are picturing that these searches are primarily coming from young men, you are absolutely correct.

This just goes to show that if something is popular enough, a bunch of people are going to grow up wanting to have sex with it.