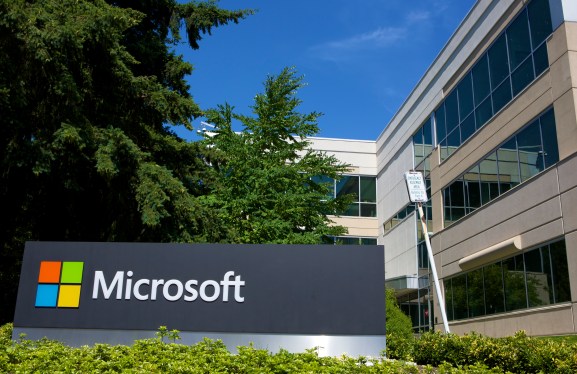 Microsoft’s Build conference in San Francisco, easily the company’s biggest event of the year, is always popular. But tickets for this year’s three-day developer event, taking place March 30 to April 1, were even harder to get than usual. Microsoft said the event sold out in less than 5 minutes — so quickly that many thought a message about joining the waitlist was a technical error.

Last year we sold out in 20 minutes and in 1 minute this year. Sorry for everyone can't attend in person. We stream on @ch9

Last year, we reported Build 2015 sold out in less than an hour, though Microsoft assures us that 45 minutes is accurate, not the 20 minutes mentioned in the tweet above. In years past, Microsoft ran out of tickets anywhere between one hour and 24 hours. Build 2016 thus set a new record.

Guggenheimer announced the opening of registration on Twitter at 9:01 a.m. Pacific. He then deleted the tweeted for some reason.

There were problems almost immediately. Many developers complained that in less than one minute, the Build website was already claiming tickets, which cost $2,195 each, were all gone: “SOLD OUT — JOIN THE WAITLIST” the site read. Guggenheimer confirmed Microsoft was looking into the issues at 9:14 a.m. Pacific:

Checking to see what is going on with waitlist message

Wow, Build soldout quickly this year. We are working on getting more capacity for next year and we will stream part of it online.

Based on our conversation with Microsoft, it appears the messages developers were seeing were indeed legitimate. When the site said tickets had sold out, that was true: They were gone in 60 seconds.

While Build is a developer event, it also features a huge amount of company news. Last year, Microsoft announced the Windows Holographic Platform, Continnum for Windows 10 phones, its Edge browser, a goal to hit 1 billion Windows 10 devices by April 2018, and a lot more.

This year, Microsoft will undoubtedly talk about Windows 10, Windows 10 Mobile, HoloLens, Visual Studio, .NET, Azure, Xbox, and everything in between.