The best Star Trek game I’ve played in a long time, surprisingly, is a free-to-play mobile app — a style I usually despise for feeling cheap and lacking substantial gameplay.

Not that it has a lot of competition. Despite the popularity and versatility of the franchise, we haven’t seen a decent game based on the property in over a decade. Star Trek: Timelines, out now for iOS and Android (I played it on an iPhone 6), is more than decent. It’s actually a lot of fun.

A large cast of characters

The basic conceit in Timelines involves a collision of parallel universes causing a galactic crisis and bringing characters across the franchise’s different eras together. So, you can play with a crew filled with popular characters like Picard from The Next Generation and Spock from the original show, but you can even have more obscure additions like Kruge, the Klingon villain from Star Trek III: The Search of Spock. It’s even possible to get different versions of the same character, like a Picard in his Borg form, Locutus.

It’s a lot of characters, and just collecting them is a lot fun for fans of the franchise. You can use an in-game currency or real money to buy a chance to unlock new crew members, which is a similar thrill to opening up a pack of Hearthstone: Heroes of Warcraft or Magic: The Gathering cards. 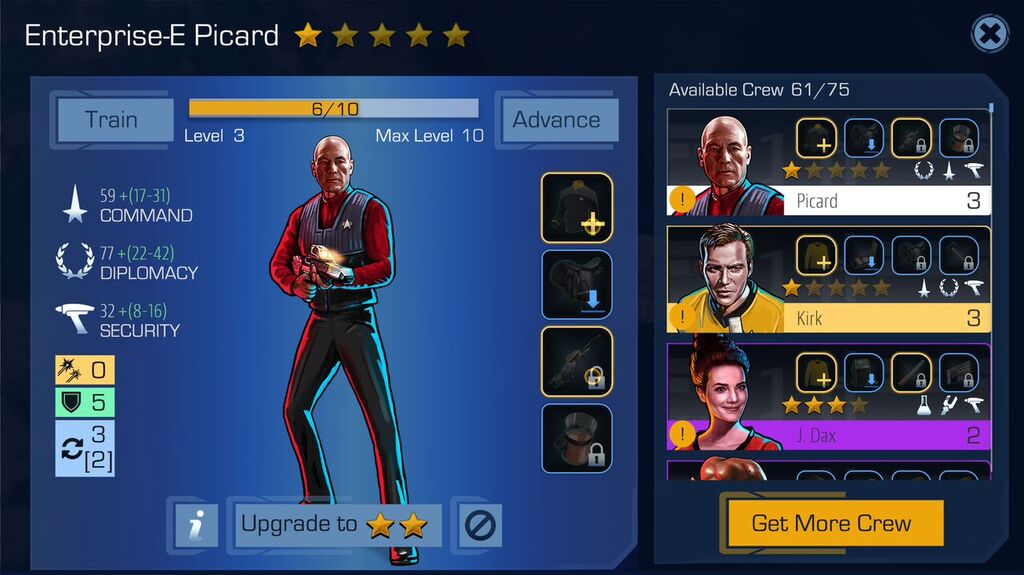 Each character has different strengths and weaknesses. Some excel at engineering, and others good at fighting. These become important during missions, which like an episode of the show are basically a series of problems that you need to solve with your crew. You can pick three characters for each mission, but you need to plan carefully based on what skills the mission calls for. Each problem usually has multiple solutions, so you can use a fighter to challenge a Klingon to a fight or have an engineer beam him into the brig.

Outside of those major attributes, each character has different skills and perks that can prove useful. A Klingon has a better chance of challenging another Klingon character, and an empath like Counselor Troi has an advantage when it comes to persuading someone.

These different attributes and qualities help to make all of the characters unique, and it also makes you feel like the director of your own Star Trek episodes. 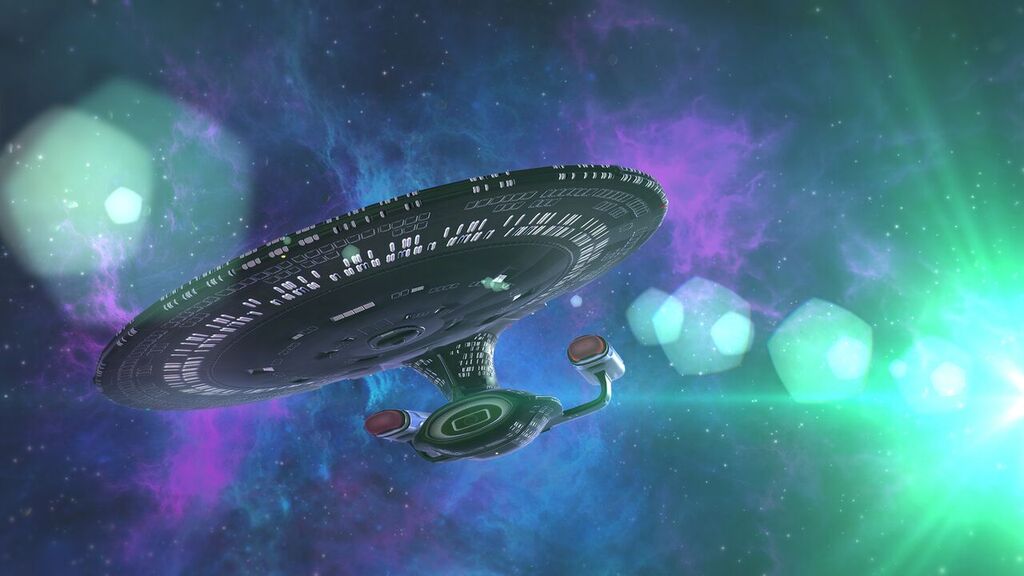 Above: This is clearly the best Enterprise. Sorry, TOS fans.

Some missions. They’re a lot simpler than the ones I detailed above, but they look great thanks to excellent 3D models and some intense camera work. You can assign characters to the ship, and each one will give you a different cooldown ability (like increasing damage or accuracy for a short time). Again, these fights are simple (you’re basically just pushing buttons after the come off cooldown, so the real battle comes with making sure you have a good ship and crew) but they look great and offer a nice change of pace from the other missions.

As we’ve established, you’ll want characters. Lots of them. You can use an in-game currency for a chance to unlock some, but you’ll need to spend real money to have a much better chance of recruiting useful crewmembers. This can get expensive, since you’re never quite sure what kind of character you’ll get. If you need a surgeon, you could be spending $20 or more hoping for McCoy or The Doctor drop before you finally get one.

New ships are also difficult to earn. The one you start off with is weak, but you can’t just earn a new ship from the same packs you get characters from. Instead, you earn schematic points for each ship type, and you’ll need to acquire at least a few of each before you can unlock that vessel.

Sometimes, Timelines offers specific content bundled together — including ships and characters — for one price, but these can be insanely expensive. I’m talking $100. I’ll take my chances with the random rolls, thanks. 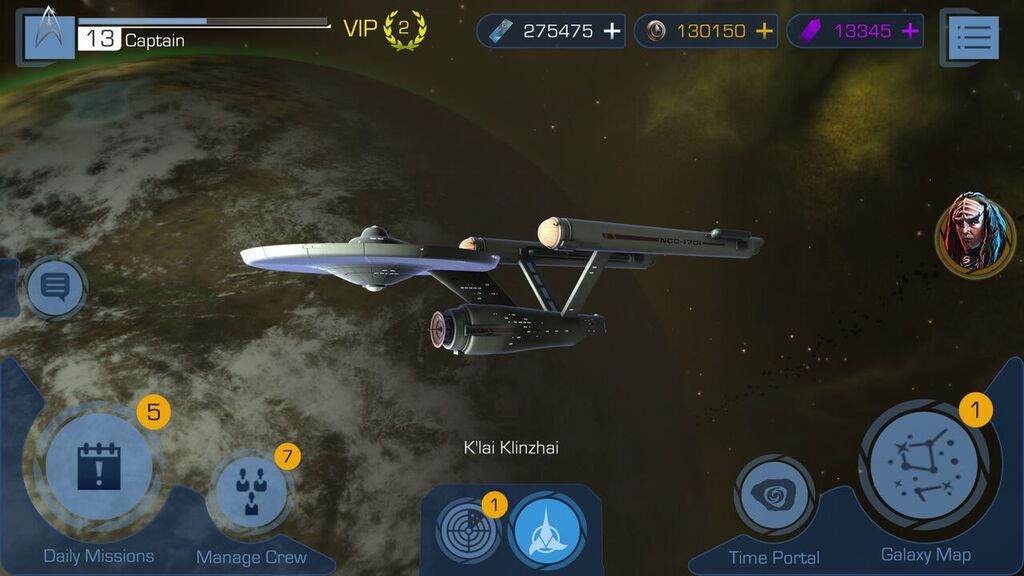 Star Trek: Timelines offers a lot of fun for mega-fans of the franchise, but understand that you won’t get as much out of it as you would want unless you’re willing to spend some money. And, once you start, it can become hard to resist the temptation to drop another $5 for another chance to unlock a rare character or ship.

Of course, I wouldn’t put up with any of that if the game wasn’t so much fun.

Star Trek: Timelines is available now for iOS and Android. The developer sent GamesBeat a digital code for the purposes of this review before release, and we also played the released version after launch.