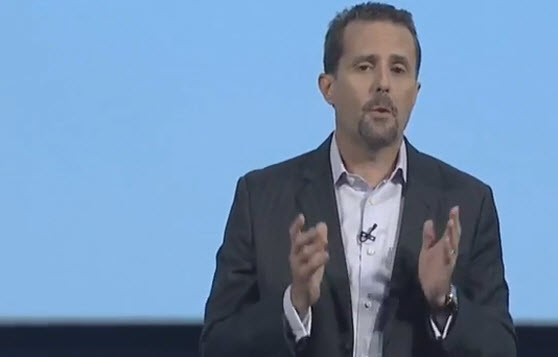 Sony has reshuffled two of its major corporate divisions with the goal of improving service to consumers.

The division includes hardware, software, content, and network services operations. There seems to be one important change in the leadership. Under the new regime, Shawn Layden, formerly the head of Sony Computer Entertainment America, becomes head of worldwide studios at Sony Interactive Entertainment. Shuhei Yoshida, the former head of the Worldwide Studios, now reports to Layden, who reports directly to the head of the combined unit, Andrew House. Layden is chairman of the studios, and Yoshida is president.

“By integrating the strengths of PlayStation’s hardware, software, content, and network operations, SIE will become an even stronger entity, with a clear objective to further accelerate the growth of the PlayStation business,” said Andrew House, the president and global CEO of Sony Computer Entertainment and the group executive in charge of Network Entertainment at Sony, in a statement. “Along with our business partners, SIE will develop pioneering services and products that will continue to inspire consumers’ imaginations and lead the market. We will work hard to maximize corporate value by coordinating global business operations across San Mateo, Tokyo, and London by leveraging local expertise.”

SCE was set up in 1993 with the launch of the original PlayStation video game console. SNEI was set up in 2010, with a focus on network services such as the PlayStation Network, which provides online games and other entertainment through the PlayStation Store. Until now, these were separate divisions. Now those two entities will function as one. Sony didn’t say if the changes would affect any jobs.