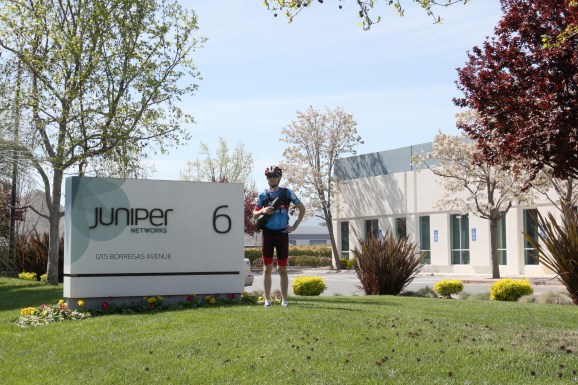 Juniper Networks, a major player in the world of data center networking hardware, announced today that it has acquired BTI Systems, a company with hardware and software-defined networking (SDN) tools. Terms of the deal weren’t disclosed.

BTI specializes in cloud and metro networking — specifically to move content to and from multiple data centers within a close geographical area, such as a city.

“We expect the acquisition will allow Juniper to accelerate the delivery of open and automated packet optical transport solutions that integrate with our NorthStar Controller and include network management features that enable end-to-end provisioning of new services,” Juniper executive vice president and general manager Jonathan Davidson wrote in a blog post.

The deal could help Juniper compete more with Cisco and Arista, especially when it comes to the service provider market. In 2012 Juniper acquired SDN startup Contrail for $176 million.

BTI’s website says the company had 380 customers, including Equinix, Interxion, Rackspace, and VKontakte.