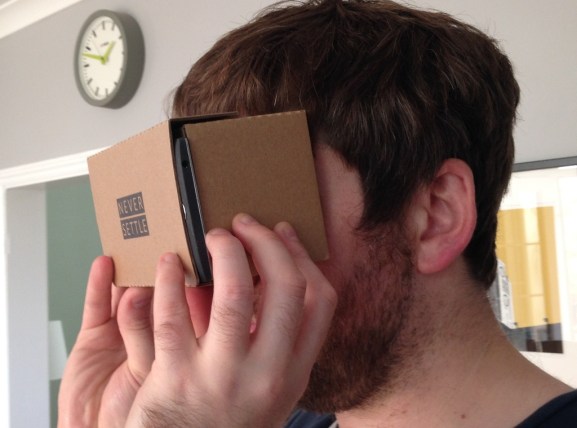 That number, which reflects the number of Cardboard headsets that have been shipped to people, including those from third-party retailers and the ones Google and others gave away — suggest a real user base emerging, less than two years after Google first launched Cardboard at the 2014 Google I/O conference.

Meanwhile, Facebook’s considerably more expensive but more computationally powerful Oculus Rift only has users by virtue of its developer kits — the consumer version is still several weeks away from shipping. Meanwhile the HTC Vive is not yet available for preorder. The size of the user base for the Samsung Gear VR headset has yet to be released.

In addition to the number of headsets shipped, Google is also pointing out that there are now:

And Google is also pointing out that more than 500,000 students have taken Expeditions virtual reality field trips — although that statistic was released last week.

Nevertheless, the adoption of Cardboard, which needs an iOS or Android phone to work, has been quick, and that should catch the attention of other companies developing technologies, including, perhaps, Apple.