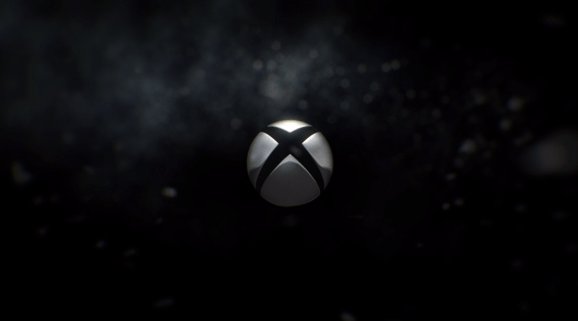 Xbox Live use is growing.

Microsoft doesn’t share its hardware numbers anymore, but it’s happy to tell us that a lot of people are using its online gaming service.

Xbox Live has 48 million monthly active players, according to Microsoft’s earnings report for the second quarter of its fiscal 2016. That is up 30 percent year-over-year. While it’s difficult to tell exactly what this means for the health of the Xbox division because we don’t know how Microsoft counts active players, this at least suggests that the company’s gaming arm is trending in an upward direction.

“It was a strong holiday season for Microsoft highlighted by Surface and Xbox,” Microsoft chief operating officer Kevin Turner said in a canned statement for investors.

We’ve seen evidence that plenty of people are still buying and playing Xbox One games even as Sony’s PlayStation 4 outsells it worldwide by a huge margin. And with Xbox Live active players jumping from 37 million in the summer of 2015 to 48 million today, you can see where that success is coming from.