Welcome to another GamesBeat weekly roundup! This time, we play 12 virtual reality games on the HTC Vive headset, one of the upcoming competitors to Oculus VR’s Rift tech, and we examine the up-and-downs of game industry investments in 2015.

We also offer you plenty of help with The Witness, the crushingly difficult puzzle game from celebrated indie designer Jonathan Blow.

Enjoy, and have a great weekend! 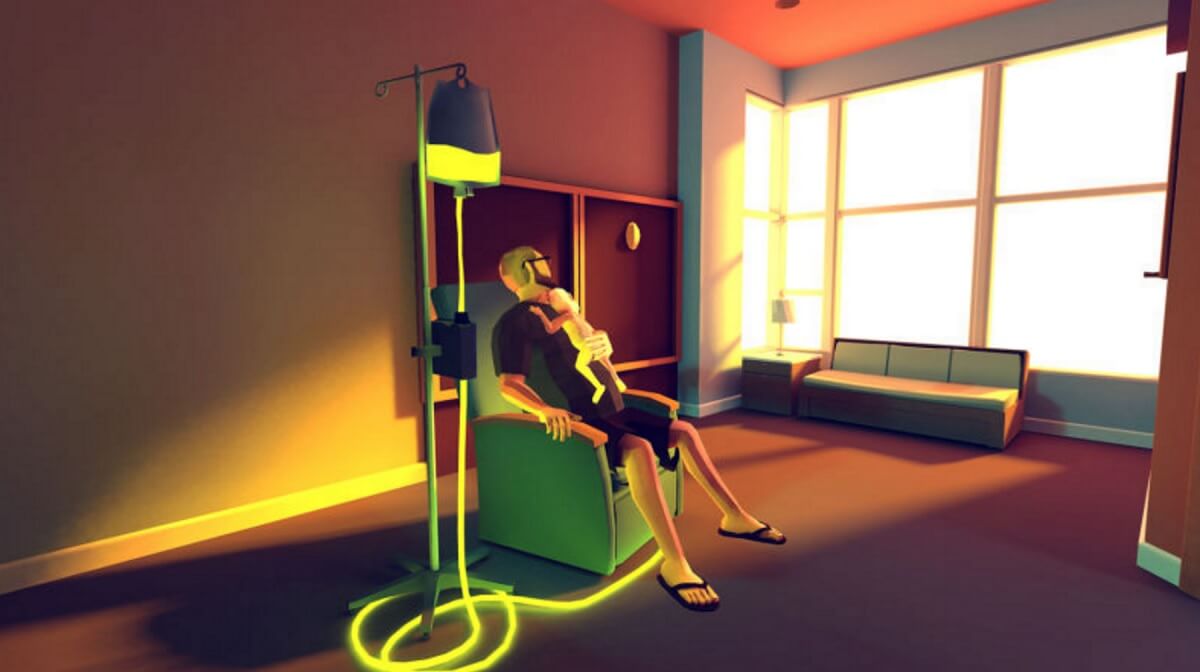 Above: Ryan Green comforts his son Joel in That Dragon, Cancer.

Pieces of flair and opinion

The DeanBeat: That Dragon, Cancer shows the emotional power of video games

The Witness: How to solve every puzzle (guide-in-progress)

What Apple’s latest VR hire means for this growing market

Why Japan no longer matters to PlayStation as Sony heads West 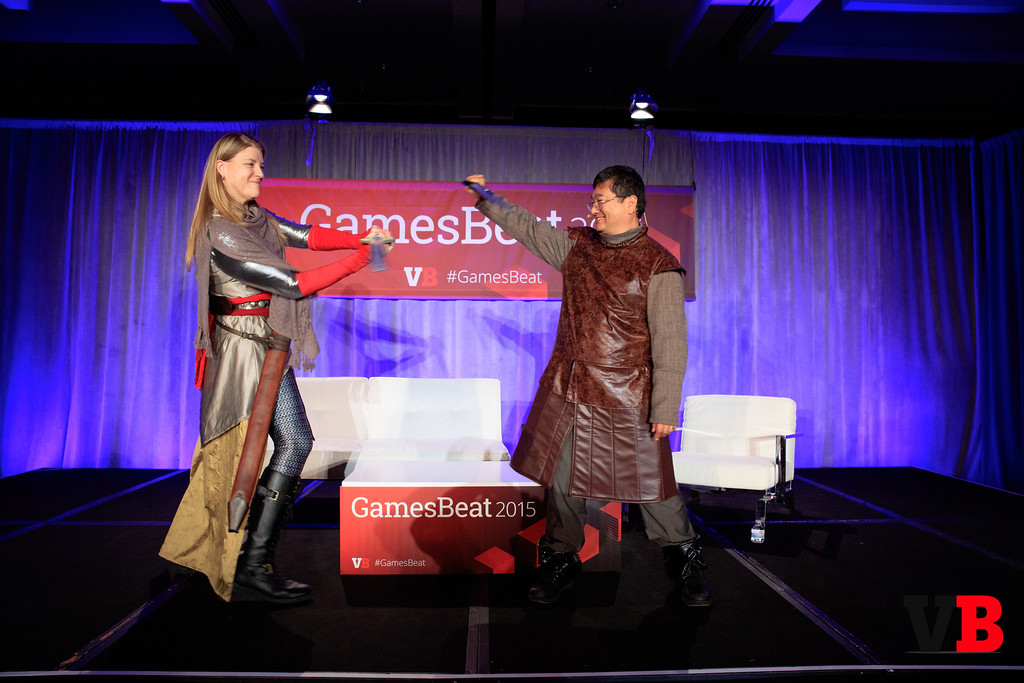 Above: GamesBeat 2015 helped determine who is winning the game of thrones.

Sorry, Cowherd: Heroes of the Storm returns to ESPN2 with $500K prize pool

How some are getting into The Division beta without preordering

Xbox Live Games With Gold for February 2016: Gears of War 2 and more

Games investments took a big dip in 2015, but esports and VR are coming on strong

League of Legends, Clash of Clans, and CrossFire drive digital games to $61.3B in 2015 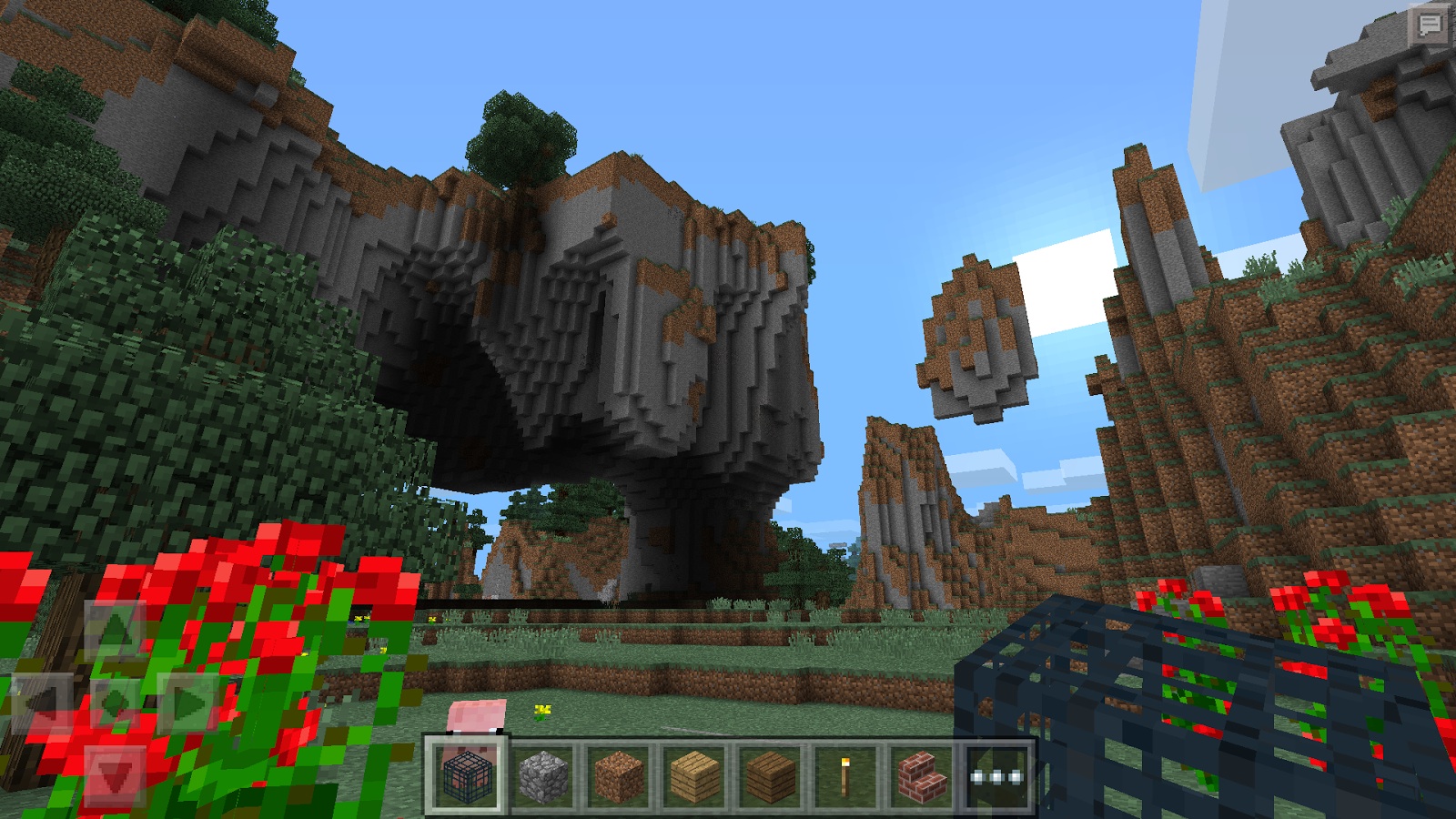 Above: Not all mobile games can sell as well as Minecraft: Pocket Edition.

Minecraft: Pocket Edition gets a beta update — here’s what new and different

The Witness makes me question why I play hard games

Vive VR headset test: We try a dozen games — and one makes us sick