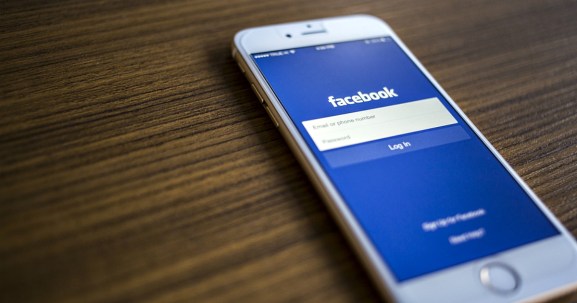 Facebook has once again tweaked its News Feed algorithm with the goal of improving the articles, posts, and stories that are most relevant to you. Starting today, the social networking company said it’s looking at two new signals: the probability you’ll want to see a story at the top of the News Feed and the likelihood you’ll take some sort of action on it.

In a blog post, software engineers Cheng Zhang and Si Chen explained that the inclusion of these signals came as a result of a survey Facebook conducted with its Feed Quality panel. This 1,000-plus member group is tasked with helping the company figure out how to improve the News Feed by sharing their daily experiences. Based on its research, Facebook learned that a better experience was had when stories shown at the top of the feed are ones they are “both likely to rate highly if asked and likely to engage with.”

Perhaps the most active part of Facebook in terms of traffic, the News Feed is the place where we get all of our information about our friends. It’s where photos, videos, links, and general status updates are shared so we know what our connections are thinking and can respond. But Facebook is always tweaking its algorithm to ensure that we’ll get the most relevant content when we want to see it.

Among the many tweaks that it has made is enabling you to stipulate which friends you deem to be more important — this signal is used to tell Facebook what updates you always want to see at the top. But if you do this with most of your friends, how can you further filter it? That’s where today’s update will likely come into play.

Previous updates also include putting more importance on status updates and Pages you’ve liked versus those that your friends have liked, and also limiting hoaxes from showing up in the News Feed.

So what will this mean for Pages? Facebook said that “in general, this update should not impact reach or referral traffic meaningfully for the majority of Pages,” but does caution that some may see some effects in traffic. The company also said that Page administrators should avoid encouraging fans to take action such as making numerous clicks because that will result in “temporary spikes in metrics that might then be rebalanced by feed’s ranking over time.”