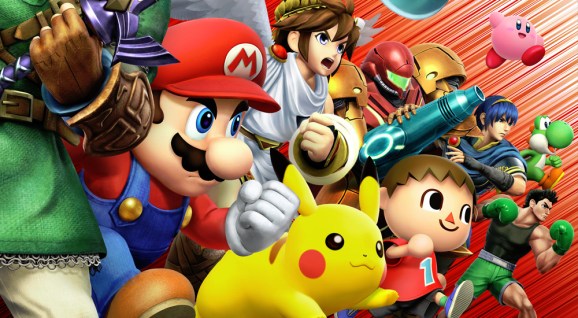 The Kyoto, Japan-based video game company reported net income of 29.1 billion yen, or $241.3 million. Nintendo was expected to report 33.2 billion yen ($275 million) in net income for the quarter, according to FactSet, up slightly from 31.8 billion yen ($263 million) a year earlier.

Still, the company made money, and the results for the holiday quarter showed the power of Nintendo’s brands and games even when it doesn’t have a top-rated game console on the market. Nintendo maintained its full-year profits for the fiscal year ending March 31, 2016. The company expects an operating profit of 50 billion yen on revenues of 570 billion yen.

Nintendo has had a hard time keeping up with supplies of the Amiibo, the chip-based figurines that can sync with its games.

And the Japanese company has been trickling out information on its new game console, codenamed NX, which is expected to be unveiled at the Electronic Entertainment Expo (E3) in June 2016.