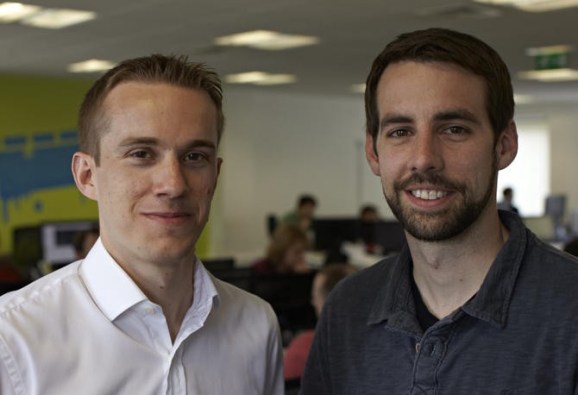 Congratulations to cofounders Ben Medlock and Jon Reynolds, and the entire SwiftKey team — makers of the world’s smartest mobile keyboard application — on their acquisition by Microsoft.

Rise of AI and natural language processing in software

SwiftKey represents a new wave of mobile-first, artificial intelligence-enabled productivity software that will affect nearly every incumbent in the field. We’re still in the early days of NLP and predictive analytics technology, moving from one-off use cases to becoming embedded deeply in the workflow. At Accel, we are big believers in this transformation, investing in individual productivity categories such as SwiftKey as well as AI-led enterprise applications such as RelateIQ (acquired by Salesforce), Lookout, and Origami Logic.

The product that so many people enjoy today was years in the making. Jon and Ben founded SwiftKey in 2008 after meeting at Cambridge University, and the two set out to enhance interactions between people and technology. Touchscreen smartphones were still in their early days, and Jon and Ben rightly predicted the explosion of the category.

The key insight was that building a better keyboard was not only about how to lay out the keys or arrange the characters. Instead, it was to build software that understands how people use language to make more natural predictions about what one is planning to type. They were among the first to pair leading-edge predictive analytics and NLP with a killer keyboard app for mobile devices.

The more you use this software, the more it learns and customizes to your unique behaviors. SwiftKey’s algorithms, for example, predict what you are trying to type, and what you want to type next.

The first 250 million and growing 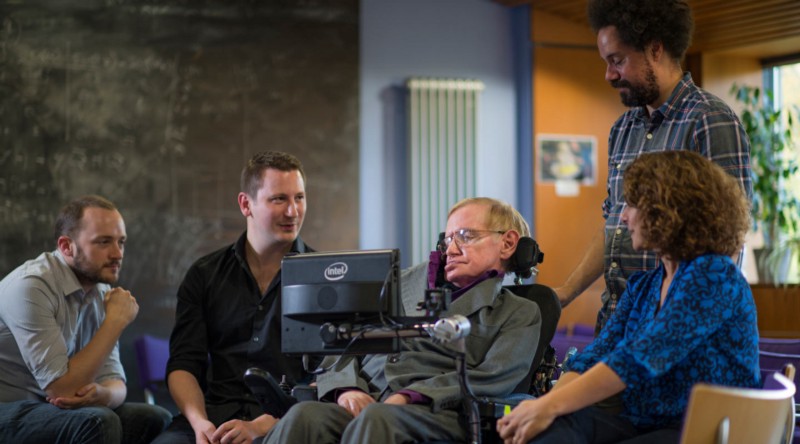 SwiftKey shipped its first smart keyboard in 2010 and never looked back, racking up awards, becoming the top paid Android App in the Google Play store for multiple years, partnering with the likes of Stephen Hawking, launching a symbol-based communication app for nonverbal users, and much more. Five years later, SwiftKey technology has shipped in more than 250 million mobile phones and continues to accelerate.

And the company’s United Kingdom roots, grounded in research from Cambridge University, are yet another example of how great entrepreneurs like Jon and Ben are now creating world-class software companies all over the world, far beyond Silicon Valley.

With Microsoft’s renewed focus on mobile productivity, we’re excited to see the combination of Microsoft’s deep heritage and market position with SwiftKey’s mobile technology as part of this acquisition. We look forward to seeing the technology expand from the hundreds of millions to billions of users in the years to come.

Thank you, and congratulations again to cofounders Jon and Ben, and the entire SwiftKey team.

(Congratulations as well to early Swiftkey investors Jo Oliver of Octopus and Martin Mignot of Index!)