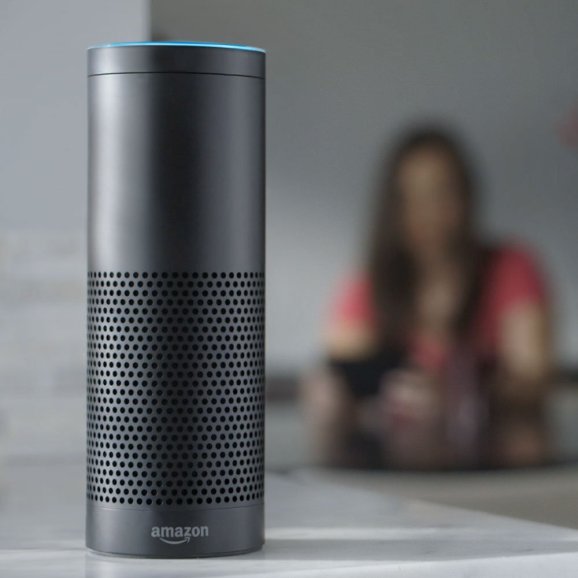 Amazon has announced that Spotify is now available on its voice-activated Amazon Echo device in the U.S.

The integration is only open to Spotify Premium subscribers, but those who own one of the $180 devices can now ask Amazon’s “Alexa” to play any playlist, artist, genre, or song from Spotify’s catalog.

The Amazon Echo taps the burgeoning Internet of Things trend of ubiquitous computing and smart homes, which means its usefulness relies a lot on its compatibility with third-party products. As well as integrating with your home appliances, such as the Belkin WeMo Switch and Hue light bulbs, the Echo also serves as a hands-free, “always-on” assistant that answers your questions about things like local weather conditions and traffic.

But given that Alexa is essentially a cylindrical speaker, music integrations make a great deal of sense. “Music is one of the most popular features on Amazon Echo, and Spotify has been one of the most requested services, so we’re excited to bring it to our customers today,” said Toni Reid, director of Amazon Alexa.

In addition to Spotify, Echo customers can also play music from Pandora, Amazon Music, iHeartRadio, and TuneIn. It’s also worth noting here that because the Echo is Bluetooth-enabled, you can already stream any music from your phone/tablet to the device.